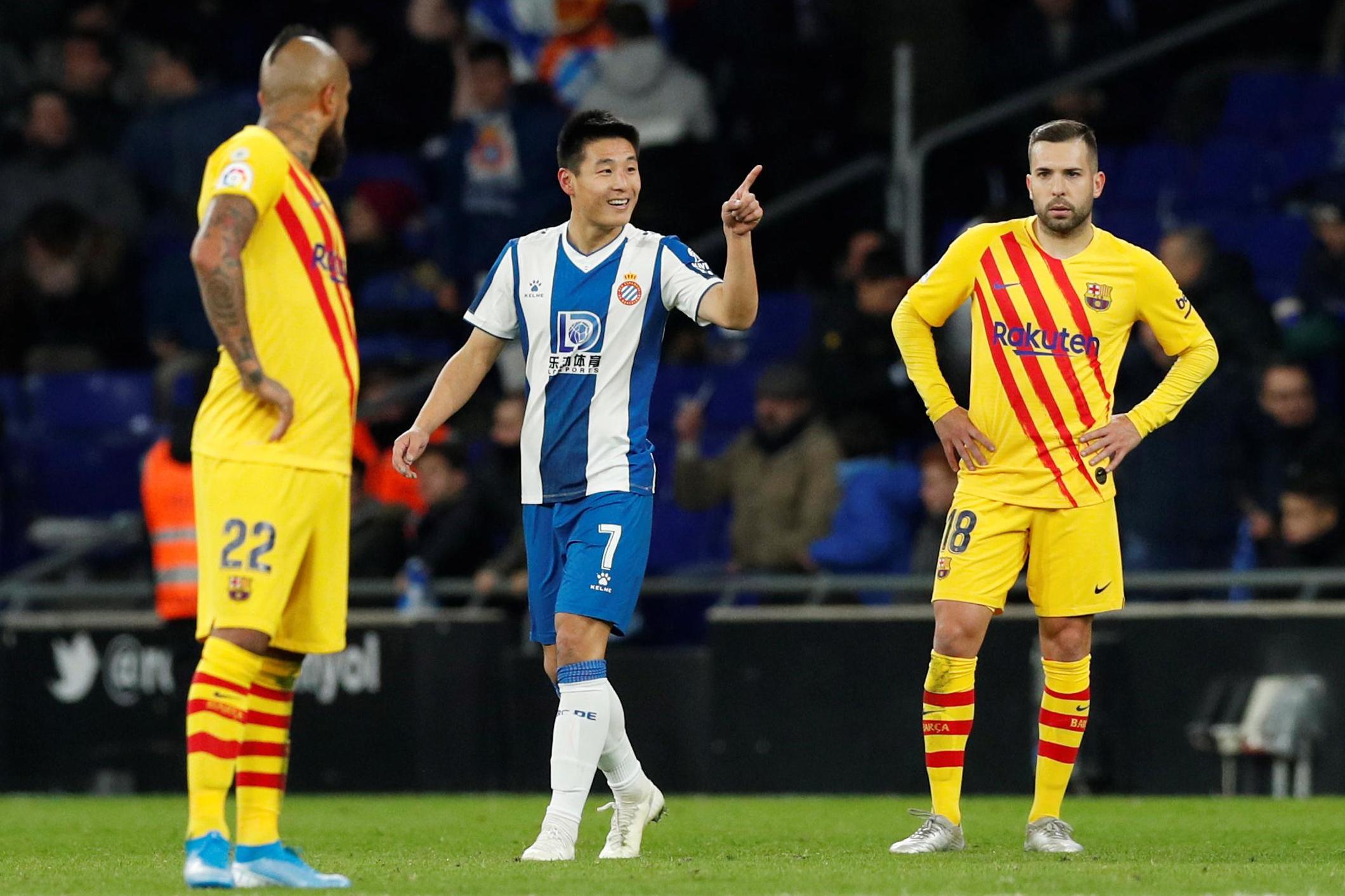 Barca’s Frenkie de Jong was sent off and on the other hand, Espanyol’s Wu struck two minutes from time after the champions had looked on course for victory when Arturo Vidal put them ahead in the 59th minute.

Luis Suarez scored early in the second period to cancel out David Lopez’s first-half header for Espanyol. But Barca had to play the last 15 minutes with 10 men after De Jong was dismissed for a second booking and that’s when substitute Wu took advantage of La Liga’s low side with a powerful finish.

“We did the hardest thing which is to come from behind away from home and take the lead so it feels like two points dropped,” Suarez said.

“It’s always tougher with one player less, as the opponent starts to grow in confidence but it’s not an excuse. We are the champions and we are obliged to win every game so we need to come up with some solutions.”

According to Valverde, it was the sending-off that turned out to be crucial.“De Jong’s red card did us a lot of damage, we had three chances to finish them off then with one chance they equalized. Everything was in our favor then we were knocked out of shape. We feel bad because we wanted all three points.” the coach said.

Barca took some decisive action at the beginning of the second half by fixing Ivan Rakitic for Vidal, who had filed a complaint last month to Spain’s players’ union for an unpaid bonus. 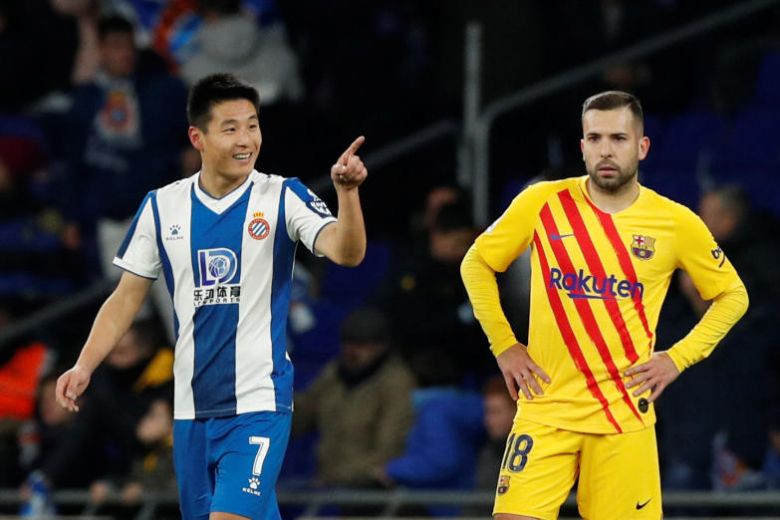 Barca looked like they had almost leveled when Suarez pushed Jordi Alba’s cross into the near bottom corner.

The La Liga leaders looked intent on finishing their opponents off but an error from De Jong made him lost and commit a foul which led to his second booking and the champions were suddenly on the back foot.

Espanyol’s Wu came close to equalizing when his header was saved by Barca’s stand-in goalkeeper Neto, but the Chinese forward soon got the better of the Brazilian to give his coach Abelardo a memorable debut against his former side. 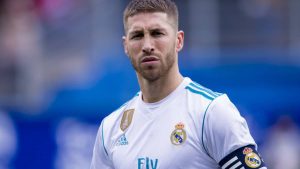 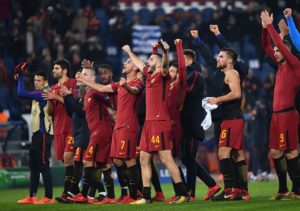 Roma ropes in Catalan giant’s winger as a permanent transfer 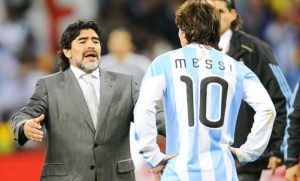 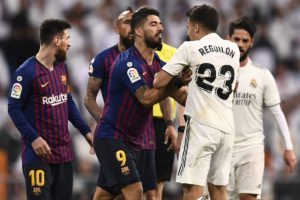 Former Real Madrid manager hits up at Madrid and Barcelona
Join us: