The Badminton World Federation (BWF) on Monday cancelled the most prestigious Taipei and Korea Open due to the scare of coronavirus pandemic.

The Taipei Open was scheduled to place between September 1-6, followed by the Korea Open to be held from September 8 to 13. BWF also cancelled the other two tournaments i.e., China Open (September 15-20) and Japan Open (September 22-27).

“These decisions to cancel tournaments are made in the best interest of the health of the players, spectators, volunteers and member associations.” “We are deeply disappointed to have to cancel tournaments, but feel that the well-being of everyone involved is most important at this time.” BWF General Secretary Thomas Lund said. 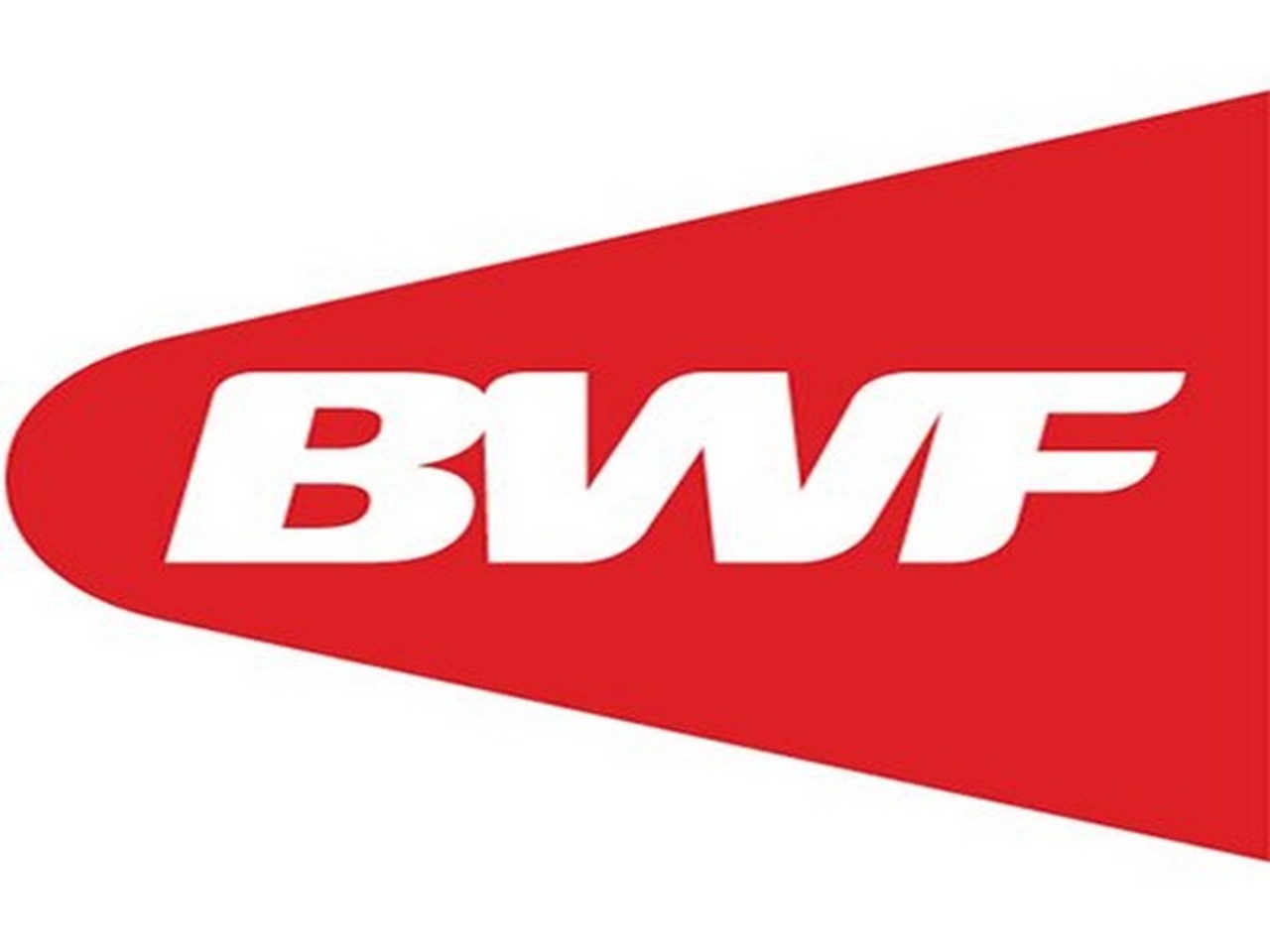 Lund expressed his disappointment over the cancellation of the events but he also assured the fans of navigating the remainder 2020 season so no further gets cancelled.

“The BWF will continue to adjust to changes to ensure any badminton activity 100% complies to the rules and regulations of the World Health Organisation (WHO), local health authorities, and international and domestic travel restrictions,” Lund further said.

Earlier, the BWF had called off the China Masters and Dutch Open this year and the reason for their cancellation was the pandemic.