Badminton Facts:-  Badminton is the world’s fastest racquet sport, which required very quick reflexes and excellent conditioning. Badminton is a sport played with racquets and a shuttle (or a shuttlecock), which is made of bird feathers or with a plastic projectile. The game is played between two attacking players or the teams of two opposing players on the court divided by a net. 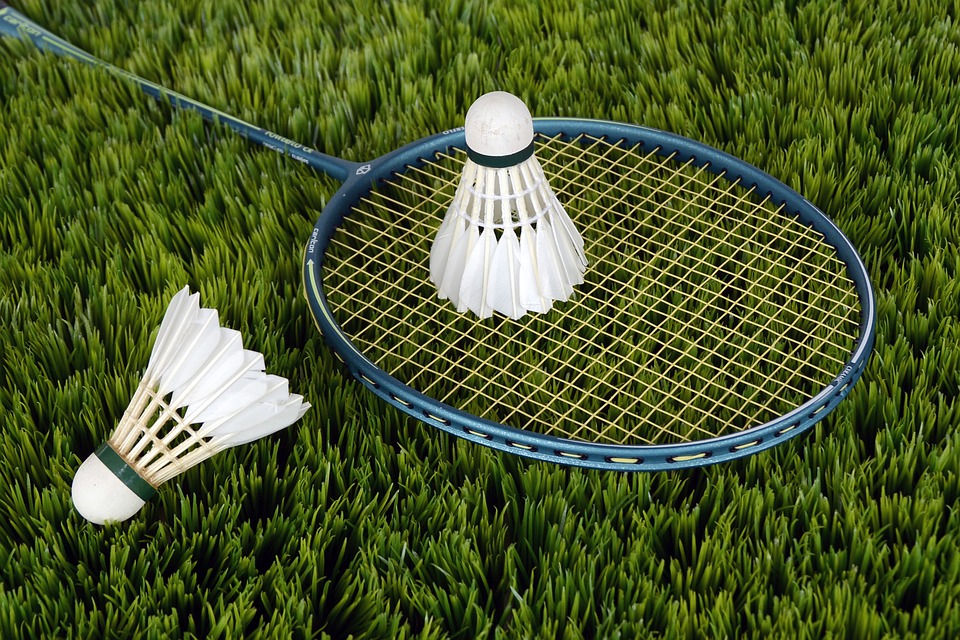 Badminton’s story can be drawn to British India in the 1800s, created by British military while posted there. The International Badminton Federation which is now recognized as the Badminton World Federation was established in the year 1934, and today it is accountable for governing international badminton and for globally promoting the sport. Traditionally Denmark has been dominated as the sport was more popular in Europe, while globally, Asian players took this game to another level at this current time, both Asian women and men are the top players of this game.

Here are 10 Badminton Facts that will definitely blow all our mind.

Originally, badminton was called ‘shuttlecock’. The Duke of Beaufort used to host parties at his Badminton House in 1873, where his guests were asked to play a game with shuttlecocks, and that is where its official name was born.

#2 The shuttlecock started from a pen stand

The origin of the shuttlecock is not very transparent. However, it is understood that bird feathers were attached in corks when they were wasted. the birds’ feathers were then attached in the sideline around the circumference of the cork, and that’s how it began to be used in the sport.

#3 Badminton was originally played with the player’s feet

A game called Ti Zian Ji was played by the Chinese originally, which is the sign of badminton. In this sport, the players use their feet rather of racquets to hit the shuttlecock!

While over the ages, most of the players have begun using synthetic strings, some players still handle with guts made from the dried stomach lining of animals like cats or cows. Due to the evolution of strings badminton become the fastest racquet sport in the world, with shuttlecock speeds reaching more than 200 miles per hour.

The ordinary shuttlecock weighs between 4.74 to 5.5 grams, the best of which are produced from the feathers of the left wing of a goose. Feathers from the left wing of the goose make the greatest shuttlecocks. 16 feathers are utilized in the manufacture of a shuttle. During a top-level event, 10 shuttles are accepted, with each being hit unevenly 400 times. Badminton racquets weight between 70 and 95 grams, without involving the weight of the strings or grip.

In Kansas City Museum, the largest shuttlecock in the world can be seen, which is 48 times larger than a normal shuttle. It is 18 feet tall then the normal shuttle bat and weighs 2500 kg.

The shortest badminton match ever registered was at the 1996 Uber Cup in Hong Kong, which remained all of six minutes. Ra Kyung-min from South Korea crushed Julia Mann from England 11-2, 11-1 in that match.

The longest match, on the other hand, lasted 124 minutes and was fought between Peter Rasmussen from Denmark and Sun Jun from China. Rasmussen won that match 16-17, 18-13, 15-10.

#8 Badminton is the second most emerging sport in the world There are over 150 members nations that regard to the International Badminton Federation. Badminton games can be played in the format as singles, doubles, or mixed doubles.

It has been declared that badminton is the 2 most emerging sport in the world, only after soccer. When badminton was first introduced in the Olympics in 1992, 1.1 billion people saw the badminton competition on the television.

#9 The Asian power of the sport borders on the unreal zone.

Badminton Facts:-Since its incorporation in the Olympics in 1992, Asian players have won a huge 42 out of the 46 Olympic medals. Badminton was begun in the United States in the late 19th century and became a famous sport in the 1930s. 70% of all Badminton World Federation events are won by contestants from Indonesia and China. The longest match was 124 minutes and was performed between Sun Jun from China and Peter Rasmussen from Denmark. Kim Dong Moon, a Korean player, got two world badminton championships in 1999. He won both doubles and mixed doubles. In 2003 he was acknowledged as the “Best Player of the Year” award. 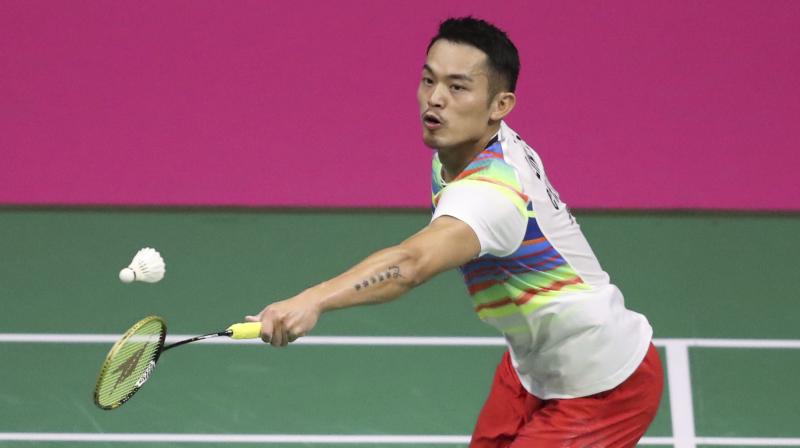 The most strong’s badminton countries in the world are China and Indonesia, who have got 70% of all BWF events between them. The Thomas Cup, the men’s world team championships, is also won by only these two countries along with Malaysia since it began in 1948.

The Uber Cup, the women’s world team championships, was first won outside Asia by the USA in 1957, 1960 and 1963; the countries who have these titles are China, Indonesia, Japan and more recently South Korea won this Cup.

#10 Badminton is a LOT more serious than tennis

Badminton Facts:-The Badminton is often attributed to as the poor cousin of tennis, but the game had developed with a very pace in the last decade! In fact, the speed and the strength required for badminton are far greater than any other racquet game. Badminton requires a player to have power, endurance, agility, muscle power, quick reflexes, and speed endurance.