Australia tour of England is likely to take place in September, said the Cricket Australia CEO Kevin Roberts.  The two cricketing giants will are once again set witness each other on a cricketing field after 2 month-lockdown due to Coronavirus.

As per the reports, Australian CEO Kevin Roberts said that there is “some chance” for the trip going ahead. Australia was due to contest three T20s and three ODIs, but as of now, it remains uncertain whether they will travel to England or not, owing to the spread of the virus. 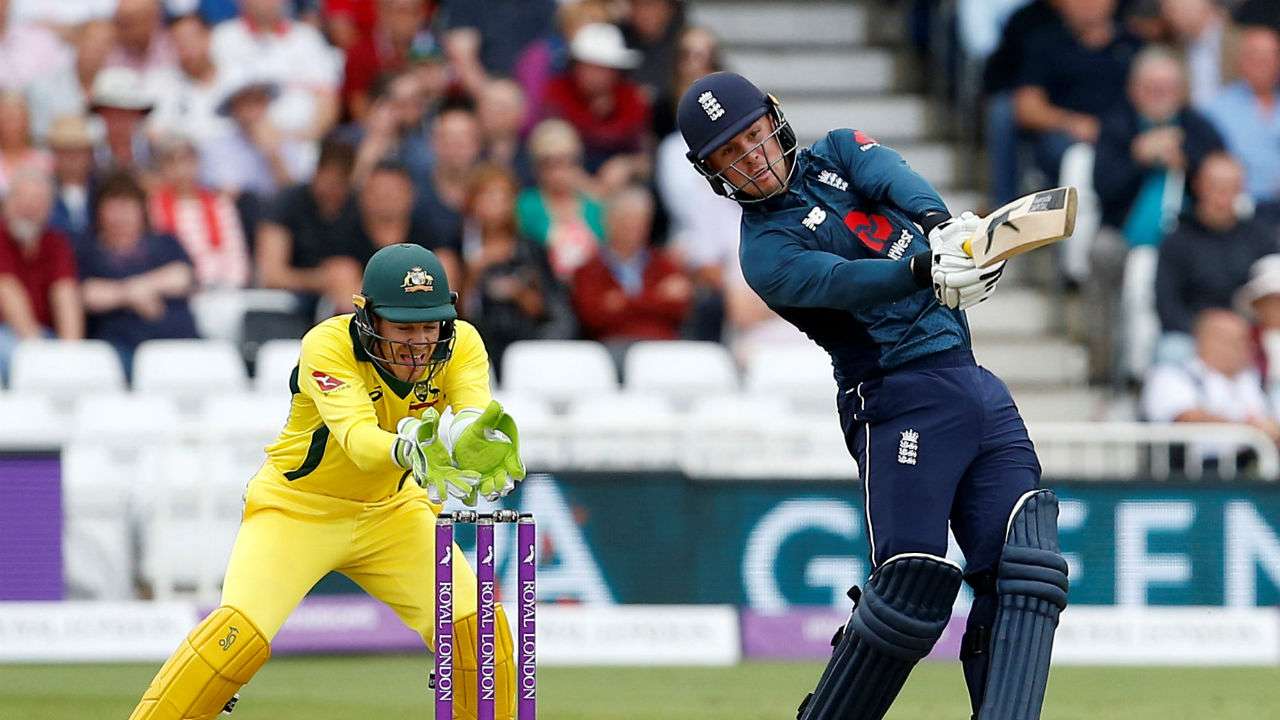 The England and Wales Cricket Board is hoping to go ahead with the majority of their international fixtures this summer, as they seek to mitigate the negative financial effects of the pandemic.

The West Indies were due to arrive in June, pending a government greenlights and final agreement on health and safety protocols while Cricket Ireland have been informed to be flexible so that matches can be organized later this year.

In between, the tours of Pakistan and Australia have been scheduled for England. As Roberts said they will be watching closely on how West Indies and Ireland series pan out and then they will come with a conclusion that whether they want to tour England or not.

“I think there’s some chance we could send a team over,” Roberts told Sydney’s Daily Telegraph.

“We won’t jeopardize the safety of the players, but the best test of that is the West Indian and Pakistan tours of England before we’re due to tour. We hope they go off without a hitch.”

His Counterpart Wasim Khan from PCB said they are ready to send players for the series in England but as of now safety is the biggest concern and that will always be the top priority. 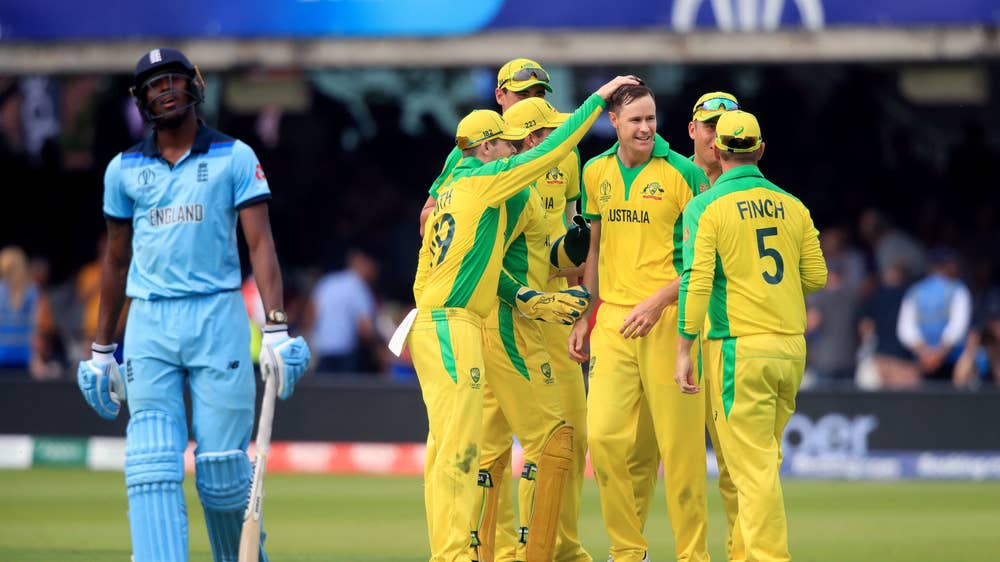 “The players trust us that we are going to do what is right for them. We are not going to jeopardize their health. We all want cricket to be played but not at all costs,” he said during his online interview with Sky Sports.

However, he further added that “We will have an extended squad. We are looking at bringing about 25 players. We are planning to get them together to train for the tour. We’re probably about a week away from that.”

As per the guidelines if anyone travels from one country to another there is the protocol that they have to stay in quarantine for 14 days at least.

Khan concluded by saying this “ECB will inform us once things get normal over there and accordingly we will make a plan”.