Cricket legends Shane Warne and Ricky Ponting will come out of retirement for a star charity game early next month that has been organized for raising money for victims of Australia’s devastating bushfires.

Cricket Australia has announced a range of initiatives to help those impacted by the fires. This game will be called the Bushfire Cricket Bash and it will be held on February 8. Warne and Ponting will captain the two sides.

Other legendary players like Adam Gilchrist, Brett Lee, Justin Langer, Michael Clarke, Shane Watson, and Alex Blackwell will also be seen in action, while Steve Waugh and Mel Jones will also be involved in a non-playing position.

The Bushfire Cricket Bash will be on Sunday when two other big games are also to be played – women’s T20 international between Australia and India at Junction Oval in Melbourne and the men’s KFC BBL Final.

There will be fundraising initiatives across all three matches and all money raised will be donated to the Australian Red Cross Disaster Relief and Recovery Fund. All three games will be broadcast on both the Seven Network and Fox Cricket. 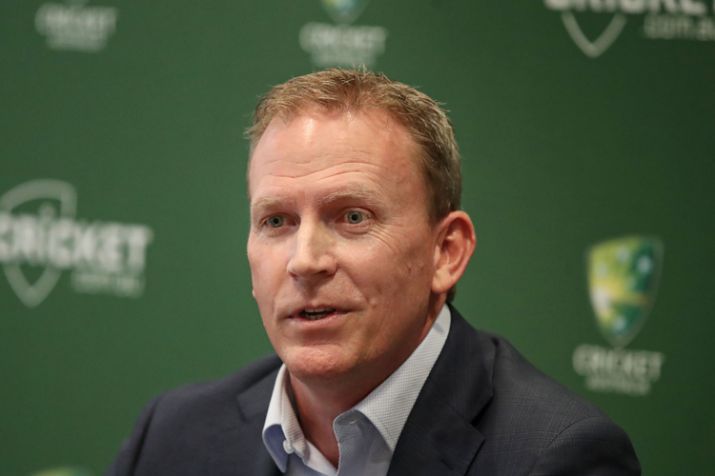 “People the world over have seen the overwhelming images of hundreds of thousands of hectares burnt, precious lives lost, hundreds of properties destroyed and the devastating loss of wildlife as a result of the fires. These images have reinforced the need to get behind organizations like the Australian Red Cross which is responding to the immediate requirements of people who have lost loved ones, their homes, and their livelihoods.”

Here are the three games Australia fans will eagerly await on Sunday: