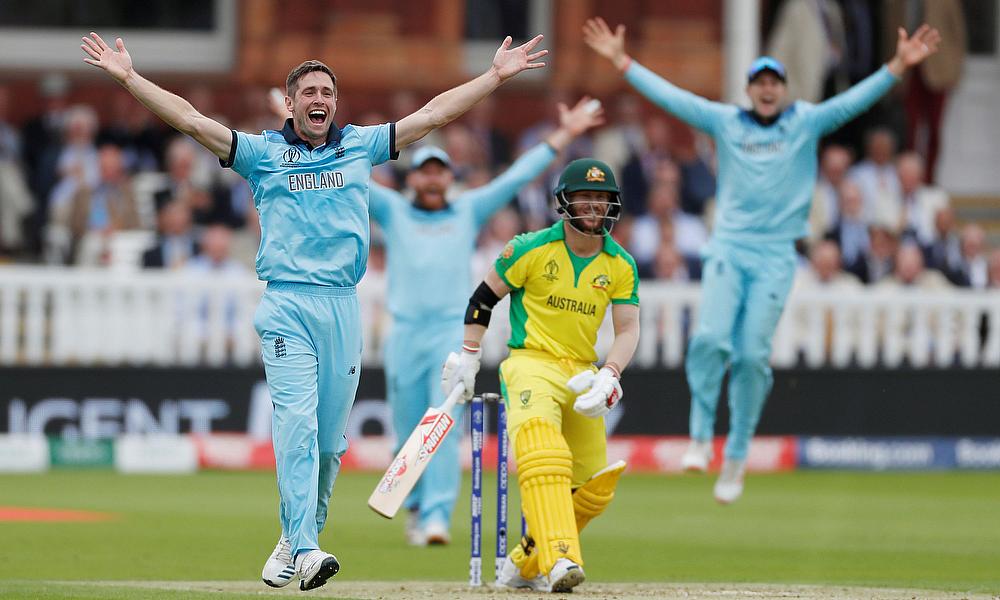 AUS vs ENG Dream11 Prediction: Australia would be disappointed by their showing in the final match of the group stage where they were handed a defeat by South Africa which now means they will face England at Edgbaston, a ground England like.

Australia not just lost the match, but have been also dealt a huge blow by injuries to Usman Khawaja (hamstring) and Marc Stoinis (side). They also now face an uphill task against hosts England, who are coming on the back of two consecutive wins against India and New Zealand.

Match Details: AUS vs ENG
The match will be played at Edgbaston, Birmingham. It has a capacity of 24803 spectators.

Broadcast Details: AUS vs ENG
The match will start at 3:00 PM IST, on 11th July 2019 and will be available on Star Sports Network and Hotstar.

Win Probability: AUS vs ENG
It would be a very even game, but given the momentum and the ground, England would have a 60% chance of winning the game. Australia can be World beaters on their day but would have about 40% chance in the game.

Australia:
Mitchell Starc – The Australian fast bowler has been at his lethal best in this World Cup. The left arm pacer is the highest wicket-taker currently with 26 scalps to his name.

David Warner – The 2nd highest run-getter in this tournament has already scored 3 hundreds and has scored the highest individual score of the tournament-166. He has scored 638 runs at an average of 79.75.

England:
Jonny Bairstow – The Englishman has scored two hundreds on the trot and has gained form just at the right time. He would yet again be the danger man for Australia.

Ben Stokes – The X-factor in this English team, Ben Stokes has been a huge contributor with the bat and has got breakthroughs when needed.