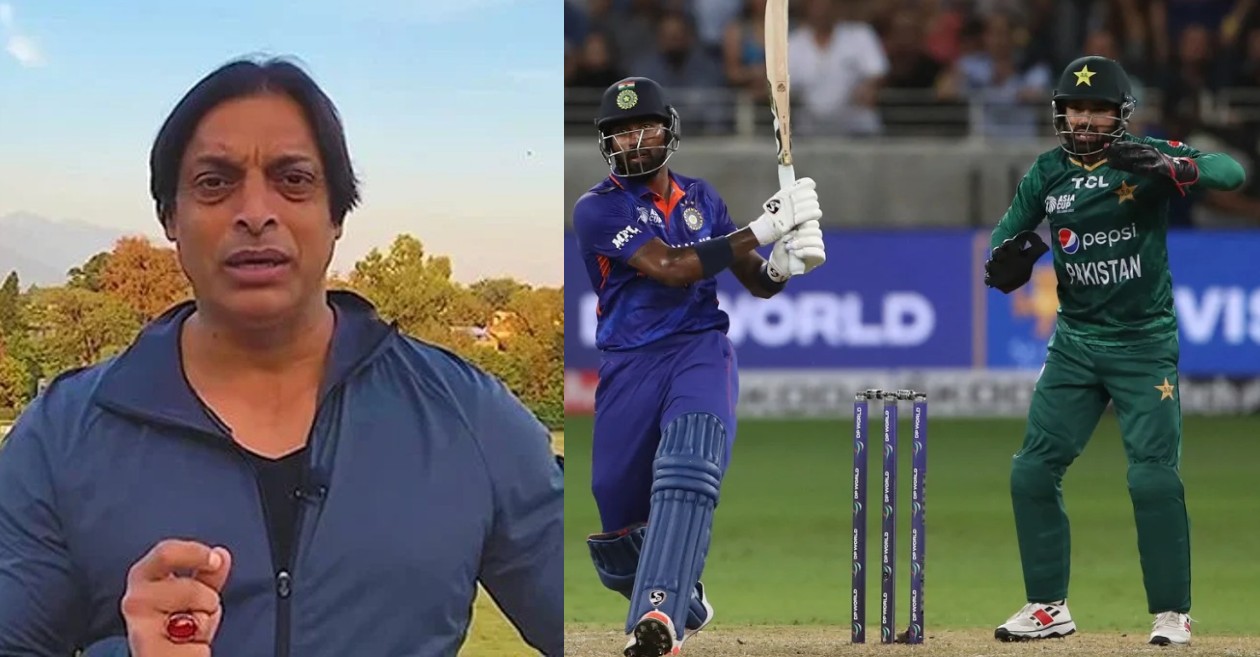 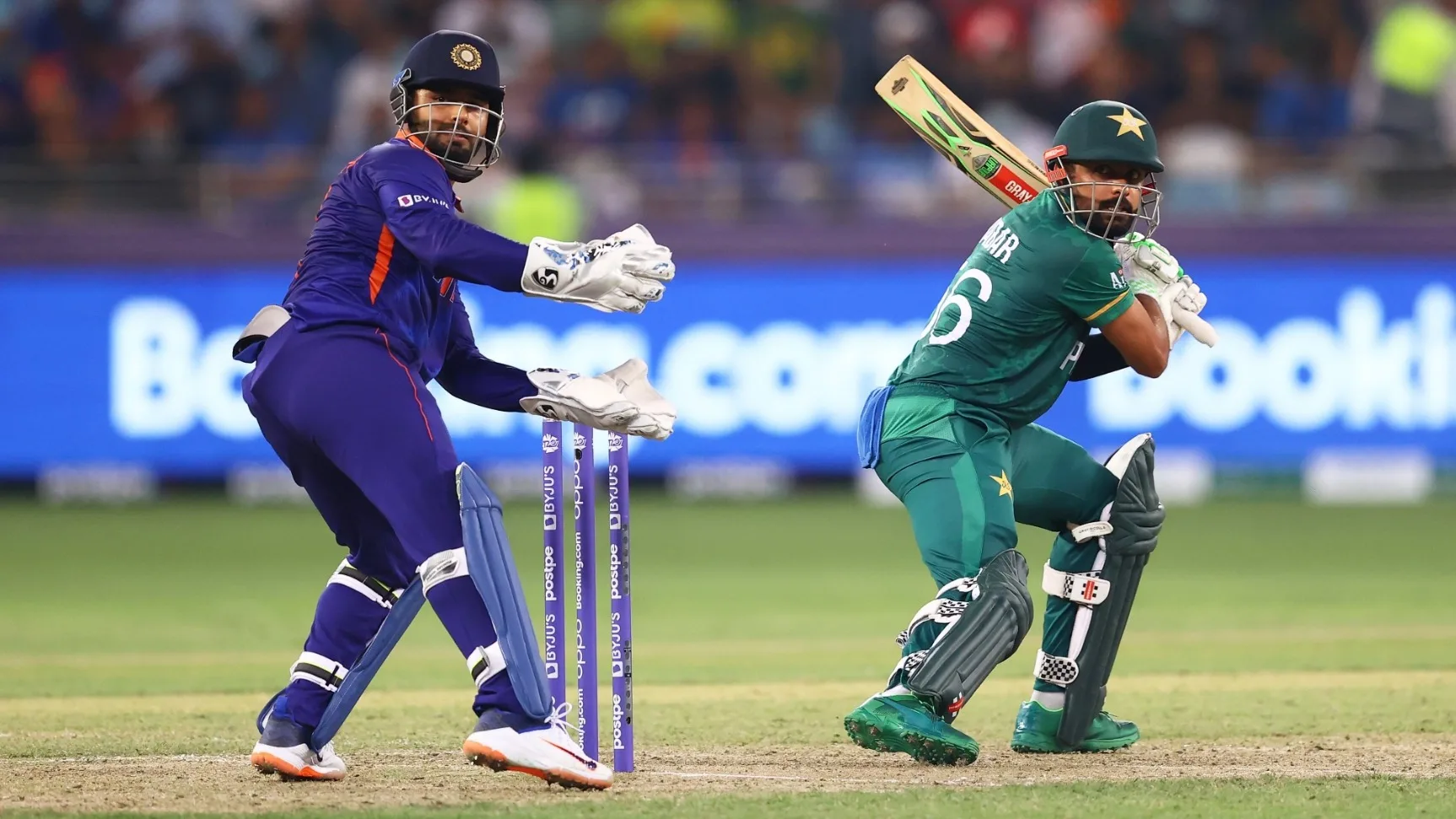 After last night hard fought victory for Pakistan made it even against team India with a dramatic five-wicket victory over India in opening Super 4 of Asia Cup 2022 in Dubai.

With 1-1 score against each other would make the finals more electrifying of Asia Cup just 6 days away from today as winner of the match will win it all.

Many former Cricketers across the globe were also anatomize the winning for Team Pakistan and losing of Team India. Leading the blitz is none other than Pakistan player Shoaib Akhtar, who made some shocking comments on his YouTube channel after Pakistan victory.

On the discussion about the Indo-Pak match, Shoaib Akhtar goes off with a rage against team India as Shoaib Akhtar predicted his team Pakistan will come back with a victory after suffering defeat in their first encounter and will ‘ruthlessly’ beat India in the next match.

Former Pakistan pacer later goes on to add that Team India should look into their Selection of players before playing a team like Pakistan.

“India should decide what should be their final XI. Who is your future – is it Rishah Pant, Dinesh Karthik, Deepak Hood or Ravi Bishnoi. Find you final XI at least first, because, this is a confused selection from India and I don’t know why is there so much confusion,” he said

Shoaib Akhtar talks about Pakistan’s team performance where he stated, not happy with how Mohammad Rizwan started his knock against India. Although, Pakistan opening batter, Rizwan scored the most runs for his team as he scored 71 off 51 balls.

“In Pakistan even if Babar Azam does not score, we have Rizwan, he performed well, but I would want him to see accelerate much earlier. He accelerated after reaching his fifty and his strike-rate improved thereafter, but I would request him to maintain a run a ball strike-rate right from the start.”

After last night Ind-Pak match, Akhtar also said if it was not for Mohammad Nawaz fiercely batting where he score 42 runs off 20 deliveries, Which help Pakistan to win.

Team India gave a high scoring total of 181 runs after 7 wickets, where Virat Kohli scored a sublime 60 runs off 44 balls. Pakistan in return came bit stronger against India as the partnership between Rizwan and Nawaz, where both the Pakistan batters scored a 73 runs off just 39 balls and later Asif Ali and Khusdil scored the final runs to ensure a Pakistan a hard fought victory over India.

“Today what Nawaz did, without that innings Pakistan would not have won,” he said,

“Nawaz hats off to you, you played really well and Shadab, Nawaz the spinner well done, great job; Naseem [Shah] you looked good. The grass was shaved off the wicket, it was made a batting wicket and everyone was just hitting the ball” 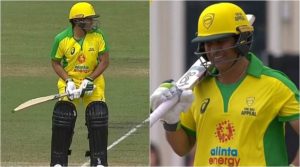 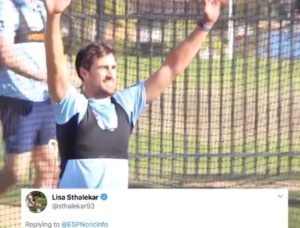 “Love The Bra Look Boys, We Normally Wear it Under The Top”- Lisa Sthalekar Takes a Jibe at Mitchell Starc 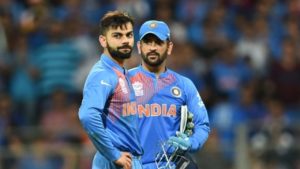 How much Dhoni as Mentor will help team India in the ongoing T20 World Cup 2021? 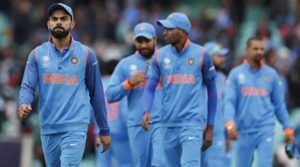