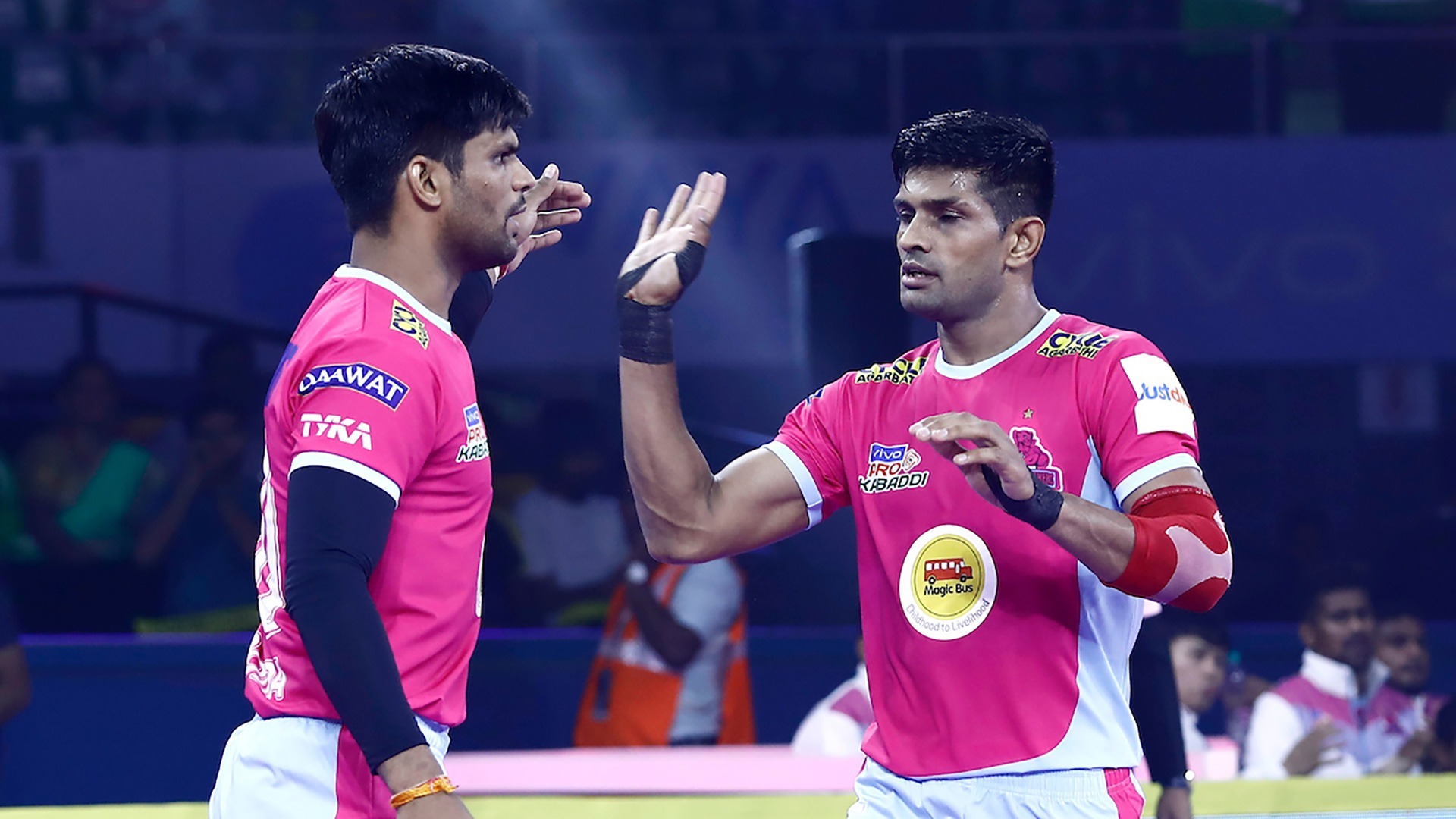 The best way to train is to keep it fun and stay close to the nature. Lockdown training continues for me and I ask everyone to do whatever they can to stay healthy during these tough times. Stay home, stay healthy and stay safe! #AmitHooda #ProKabaddi #Kabaddi #Athlete #Haryana #StayHomeStaySafe #Fitness


Amit Hooda was born on 3rd May 1996 in the city of Raithal, Uttarakhand. Amit Hooda did his schooling at Government Senior Secondary School and RKSD College in Raithal. He did his graduation from MDU.

He started developing interest in kabaddi right from the young age of 10. He debuted Pro Kabaddi League at the age of 19 with Patna Pirates. He currently lives in the city of Rohtak in Haryana. He has also been working with Oil and Natural Gas Corporation (ONGC) from 2016.

Amit Hooda is an Indian professional kabaddi player who plays as a defender. He started playing in Pro Kabaddi League Season 2. He made his debut with Patna Pirates.

Amit’s fearless tackling approach has made him one of the best corner defenders of Pro Kabaddi. In Pro Kabaddi Season 4, his 51 tackle points were the second-best of the season, making most of his signature move – Ankle Hold.

In Pro Kabaddi Season 7, Amit Hooda did not have a good season with Jaipur Pink Panthers. His team failed to qualify and the defense failed to impact during the second half of the season. He scored 44 points at an average of 2.5 points per match. He also did not play some few matches due to injury which impacted the combination of defense for Jaipur pink panthers. He would be looking to revive his stature as one of the best right corner defenders in the next season.

Raid On!! Sometimes it is great to experience the other side of the game as well ? #VIVOProKabaddi #RoarForPanthers

He won the Pro Kabaddi League title with Patna Pirates in the first half of 2016.

In the fourth season, he managed to accumulate 51 tackle points, making him the second most successful defender in the league.

In season 6, Tamil Thalaivas made Amit Hooda their highest-paid player at Rs 69.3 lakhs.