We all remember playing leg cricket in our school days during the Physical Education classes. I personally had a bad day when the games period was reduced only up to kicking a ball and no running and dribbling. But my whole class enjoyed playing the game because there is no strategy required to bunt a ball high and score runs. 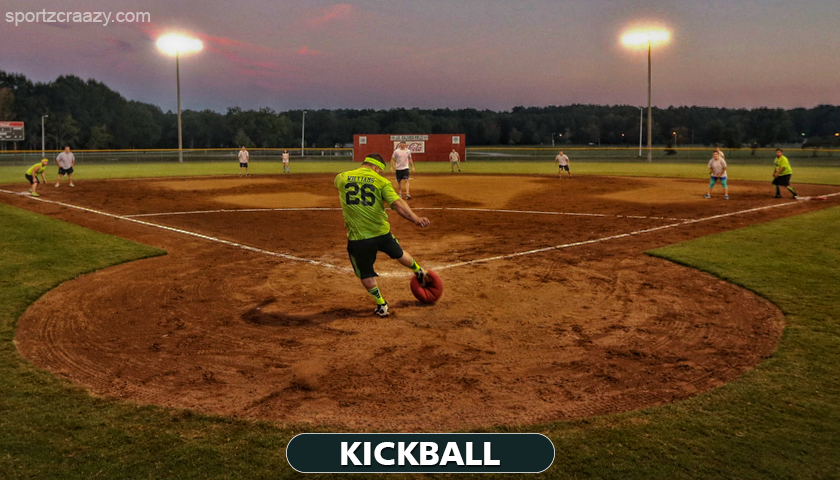 Scoring runs is very important in a Cricketing country, either with a leather ball or a soft ball. Such amusing is the fusion of football and cricket in our country, named leg cricket.


Every single day during playing, children come up with their own different versions of sports and games. The creativity has tremendously envisioned different future and games, for professional level, amateur level and for leisure. With a brooding increase in number of diseases and patients, it is very important for an individual to involve himself/herself in an outdoor activity, and do some exercise. After breaking some sweat and with some toil, the bath we take after workout slushes out all of our problems.

One such game to be played on an amateur level, called KICKBALL was invented in United States by Nicholas C Seuss in 1917. Kickball basically is a mixture of baseball and football/soccer and was earlier known as Kick Baseball. The baseball ball is replaced with a bigger ball, which can be volleyball or a football club and in place of the bat, we have to use our legs to bunt the ball to score runs. 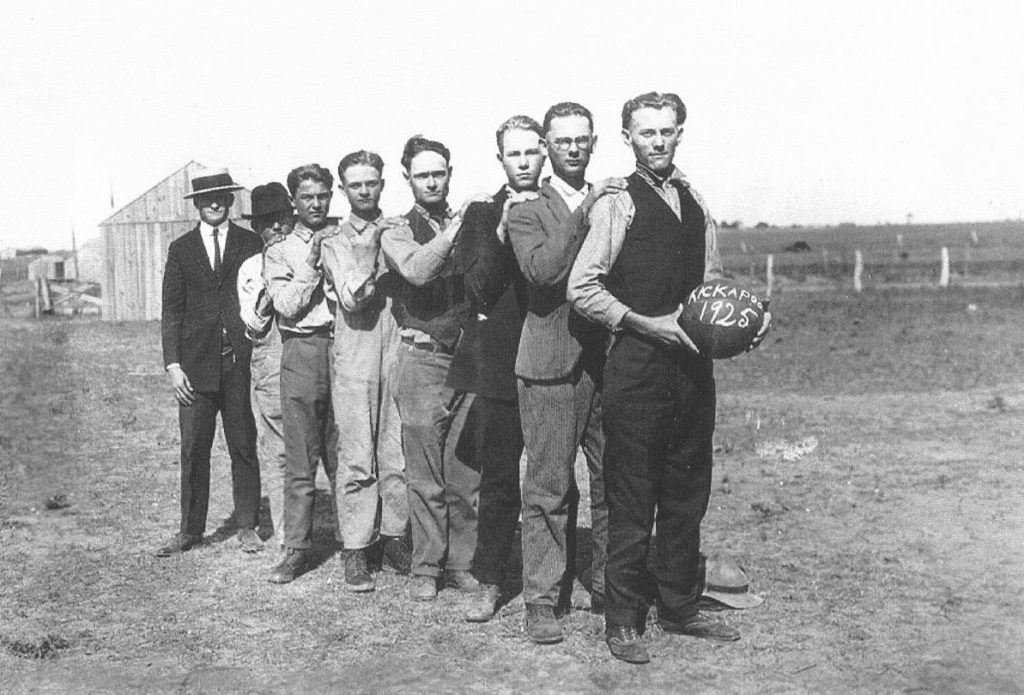 Originally called “Kick Baseball” the sport was brought into highlight by Seuss’s book called “The Playground Book”, published in 1917, the game was briefly explained inside the book.

Kickball has also been used by Physical Education teachers as a good and circumvents way to involve them in the physical activity. The game interests children as well as adults and was also promoted as an informal game for the US Army in the 1943. It was also reported that the American soldiers in the Tunisia campaign played the game during second the Second World War

Format of the Game 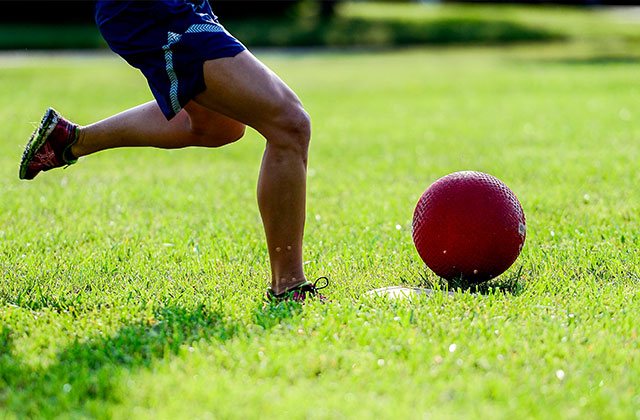 The objective of the game is to win by scoring more points that the opposition so basically kicking is the main way to attack. It is also called soccer baseball in Canada, while an anecdote which completely justifies the sport if as following: “The game seems to afford equal enjoyment to the children and it gives a better understanding of the Baseball, and at the same time affords them an exercise that is not too violent and is full of fun”.