Bullfighting is a sport which requires humans to put their lives on the line, in front of an audience who witness this game of death. The spectacle is Spain’s national game and it is way more than a sport and far less deadly for Spanish people as it is for people around the world, reason being that it is a part of the tradition and culture representing the Iberian region. 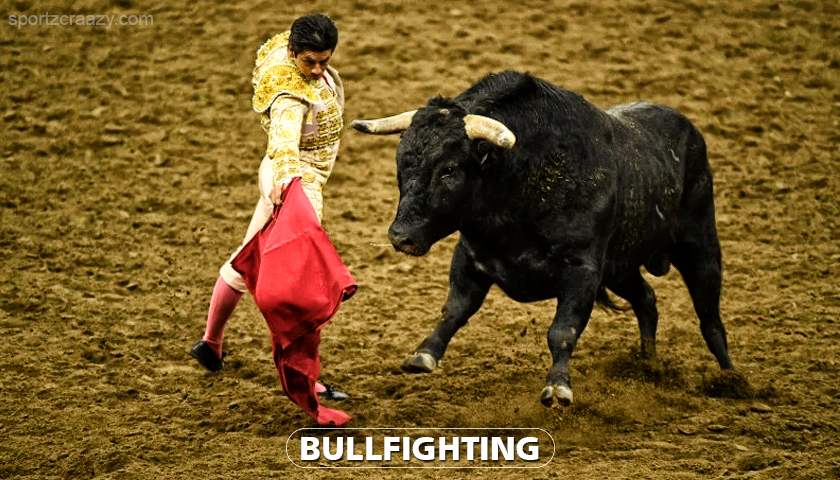 The sport has been ridiculed by many over the years, while it still reigns supreme in Spain. As deadly and brutal this sport may be, for Spaniards, this game is more less an art form.  The game has been in hot waters due to die hard enthusiast’s support while moral activists have constantly called for the sport to be taken down. Well, amidst the chaos, here’s our take towards explaining what this sport is all about:

As per “Frommer’s Travel Guide” the sport dates as far back as 711 A.D., when the first bullfight or “corrida de toros” was organized in the honour of anointing King Alfonso VIII. As historians suggest, Spain, which was once part of the Roman Empire owes the credit of bullfighting in part to the gladiator games. During the early advent of the sport, it was done on horsebacks and was reserved only for the Aristocracy. Although, King Felipe V later discontinued the trend because he believed it was foolish of the elites to take part in such a violent sport. However, the common folk kept the game breathing and evolving in new ways.

The art of dodging the bull as we see it today came into prominence back in 1724, although the matadors have to stick to a traditional code of conduct. Ronda, a city is Spain still houses the oldest bullring, while cities like Madrid, Seville and Pamplona boast some of the largest ring in the world along with rich bullfighting legacy. 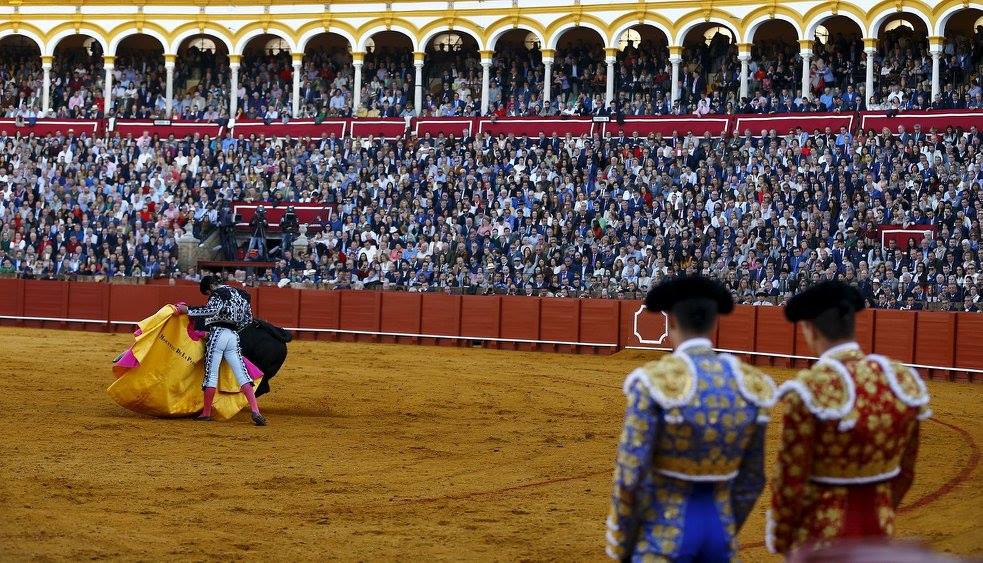 Traditionally, the season for Bullfighting lasts from spring till autumn in Spain, and Sundays are the main attractions. Viewers can choose from three type’s tickets, namely; “Sol”, “sol y sombre” and “sombre”. While “sol” tickets are the cheapest, the “sombre” tickets are the costliest depending upon the seating in bare sun, partly shade or full shade. Iberian region receives direct sunlight during summers so the extra bucks are worth considering.

Bullfights usually start with an opening parade, which is a highly anticipated part of the act. During the parade, the matadors and their supporting cast that is the bulls, walk out in to the ring from a tunnel, and take a round of the pit in front of the fans. Then onwards, the participants take their respective positions and the bull is released into the ring as the fight begins.

Bullfighting is normally divided into three stages and the Cape stage is the first one. During this stage, the matador tests the strength of the bull as he attempts a series of taunts and near escapes. The bull charges and hits the cape which is red in colour, while the matador must gracefully try to dodge the beast, and he must do so while keeping the audience entertained.

The picador stage comes after the first stage. Picadores are bullfighters on horsebacks equipped with protective armor and lances. They taunt the bull to enrage the fury of the beast and when the bull charges, the Picadores stab it on the shoulders order to further anger the animal. Sometimes the horses take a hit or two, but most participants make it out alive and well. The drama continues further as banderilleros enter the act and try to rush the beast and toss coloured darts into its back.

The final stage is killing stage. It wraps up the whole event. The bull eventually becomes tired and weak from the rushes and stabbings. The matador eventually charges in with a red cape and a sword which will be stabbed into the back of the bull after it takes a final tussle. Traditionally, a clean kill earns the matador more respect.

After the clash, the majestic beast falls over as an assistant runs out to slit its throat. Meanwhile, the hoof or the ear of the bull is to be presented to the bullfighter for an excellent show. The bull is then tied to a couple of horses and dragged outside the ring, as the tormentor celebrates his triumph with a victory lap.

Duration of the Encounter

Usually a bullfight features up to six bulls, three matadors along with a crew of assistant bullfighters. The entire fiasco lasts for anywhere around three to four hours. 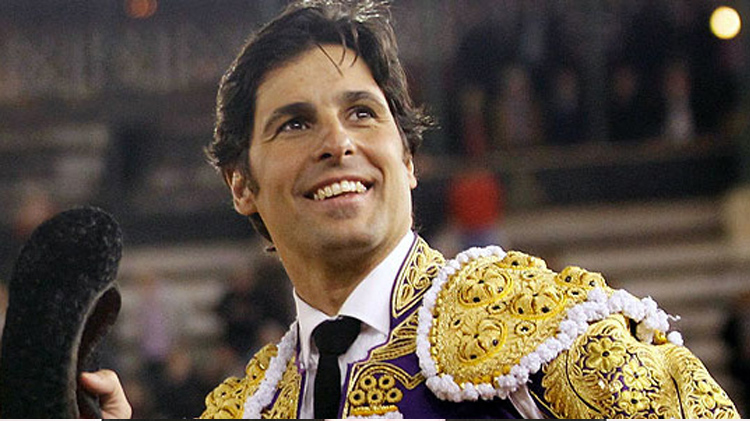 Following are some of the bravest bullfighters the world has seen:

While the bulls are born and bred for this particular sport and only bulls from a particular species called Toro Bravo are used for the sport. While the end is usually barbaric in this bloody affair, not all bulls are killed. Sometimes for majestic displays, some bulls are pardoned which the audiences indicate by using white handkerchiefs.

Surprisingly despite widespread protest against the cause, there are around 15 bullfighting schools in Spain that teach aspiring matadors the art of cheating death at the tender age of 14.

Another astonishing fact is that there have been female bullfighters too, in the past 100 years. Conchita Citron was one of the first female matadors ever.