After Starc and Root, this international cricketer opts out of IPL 2020 Auction -
Skip to content
Cricket News 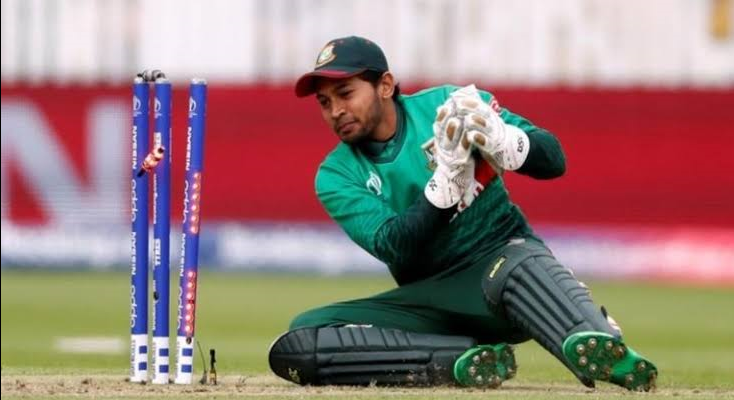 Veteran Bangladeshi wicket-keeper Mushfiqur Rahim‘s name has been pulled out of the IPL 2020 auctions that will be held in Kolkata on December 19. The player is yet to play in the IPL after he was unsold twice before. Rahim had starred in the first T20I game against India last month at the Arun Jaitley Stadium in New Delhi, where he played a match-winning knock to help his team to a surprise win over the hosts.

The 32-year old’s next assignment will be in the Bangladesh Premier League that starts later this month, where he will play for the Khulna Tigers. With Rahim pulling out, six other Bangladeshis – namely Tamim Iqbal, Mahmudullah, Taskin Ahmed, Mehidy Hasan Miraz, Mustafizur Rahman and Soumya Sarkar will be up for grabs when the auctions take place in two weeks. 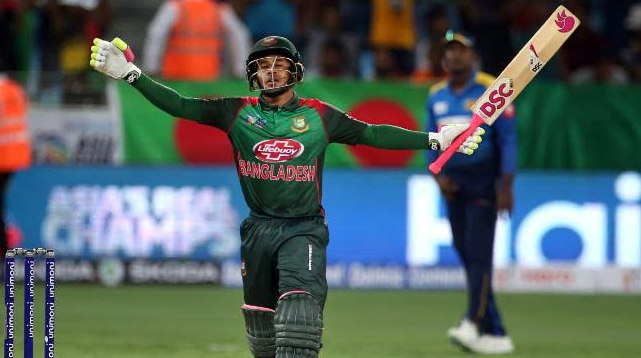 Of the above, only Rahman has experience of playing in the IPL before. He played for Sunrisers Hyderabad and then turned out for Mumbai Indians before an injury ruled him out. He has scalped 24 wickets in 24 games this far with best figures of 3 for 16 that came way back in 2016, when he was with the Orange Army.

Opener and left-hander Tamim Iqbal too was picked up by Pune Warriors way back in 2012 but did not get to play a single game. He will turn out for the Dhaka Platoon in the BPL.

Mahmudullah is another Bangladeshi player who has given his name in the IPL auctions but has never been picked up. The other big Bangla player who made waves ahead of IPL 2020 remains Shakib Al Hasan, who was released by SRH after the ICC banned him for a period of two years.

The left-handed all-rounder, who had created waves in the World Cup in England this year, failed to report approaches of bookies to the governing council, after which he was suspended. He will not play in any competitive leagues till 2021, as a result of which SRH released him.