The 17th AFC Asian Cup would be held in the United Arab Emirates between 5th January and 1st February 2019. This famous men’s football championship is organized by the Asian Football Confederation, popularly known as AFC. UAE decided to host the event on 9th March 2015 where Iran was the only other contender who was bidding for hosting the finals of the championship.

This is the first time when 24 teams would be participating in this huge event as previously, the count was that of 16 teams which remained constant from 2004 to 2015. As the count of the teams has increased so there has been a slight change in the format compared to the previous one.

The new format would witness 6 groups and each would consist of 4 teams who would compete against each other in a knockout manner. UAE being the host nation, automatically gets qualified for the group stage while the rest of the 23 teams qualified to the championship by getting through the qualification completion that ran between March 2015 and March 2018. The team that would win the 2019 competition would get access to participate in the FIFA Confederations Cup 2021 and the destination of hosting the competition is yet to be decided.

How the Teams get Qualified?

As mentioned above, the host country was granted participation automatically and the other 23 teams had to go through several competitions in order to qualify for the AFC Asian Cup 2019. During 2014 a proposal was raised so that the qualification rounds for both the FIFA World Cup and the AFC Asian Cup could be merged.

Hence the qualification structure got rectified and it was decided in that there would be in total 3 stages among which the first 2 would be merged with the FIFA World Cup qualifications of 2018. If we talk about the first 2 rounds then initially all the teams would play a home and away match so that the number of teams could come down to 40 and then there would be a group stage where eight groups would be formed with 5 member teams in each of them.

Each of the team would again have two matches, one at home ground and one away and the winner of each of the eight groups along with 4 best runners-up teams got qualified for 2019 AFC Asian Cup UAE. The third round was held between the teams who could not qualify the second group stage. They were in total 24 members hence again 6 groups were formed each having 4 teams, and the leftover seats of the participating team were chosen from there.

Venues of the Matches 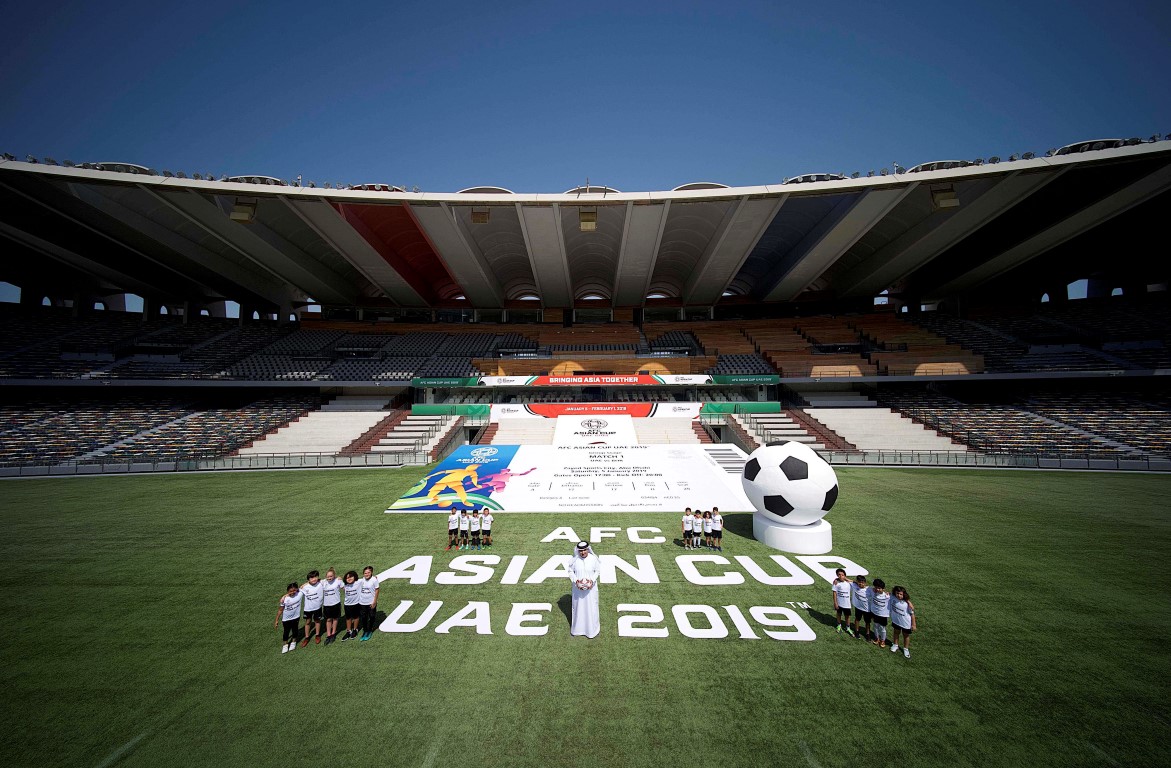 The final stadiums where the matches would be hosted are namely  Mohammed Al Nahyan Stadium, Bin Zayed Stadium and Zayed Sports City Stadium which are all located in Abu Dhabi, Khalifa Bin Zayed Stadium located in Al Ain along with Hazza Bin Zayed Stadium, and finally Maktoum bin Rashid Al Maktoum Stadium and Al-Maktoum Stadium which are both situated in Dubai along with and Sharjah Stadium which is based in Sharjah. All of these eight stadiums would host the matches that would be played by the 24 teams to win the AFC Asian Cup 2019. All these stadiums were renovated so that the grand competition could occur without any hindrances.

The Format of the Game 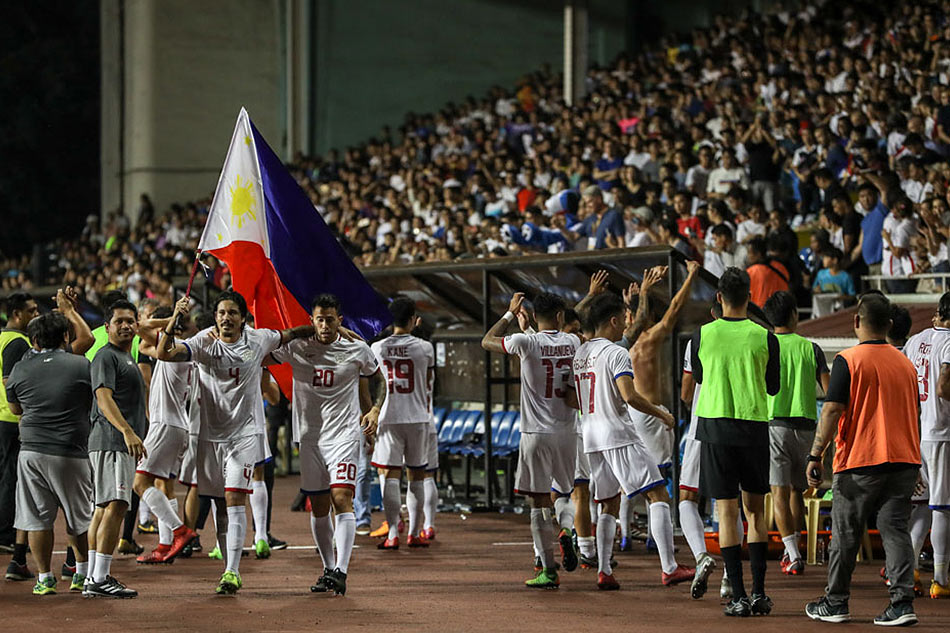 The format of AFC Asian Cup 2019 is similar to that of UEFA Euro 2016. Here all the 24 member teams would be divided into 6 groups with each group having 4 teams. Each of the teams would play against the other member teams in the group and then the winner and the first runners-up of each group along with 4 best second runners-up team would proceed further in the game to the knockout stage. These 16 members would compete against each other. And for the first time ever in the history of AFC Asian Cup, there would be no playoff for the third place. 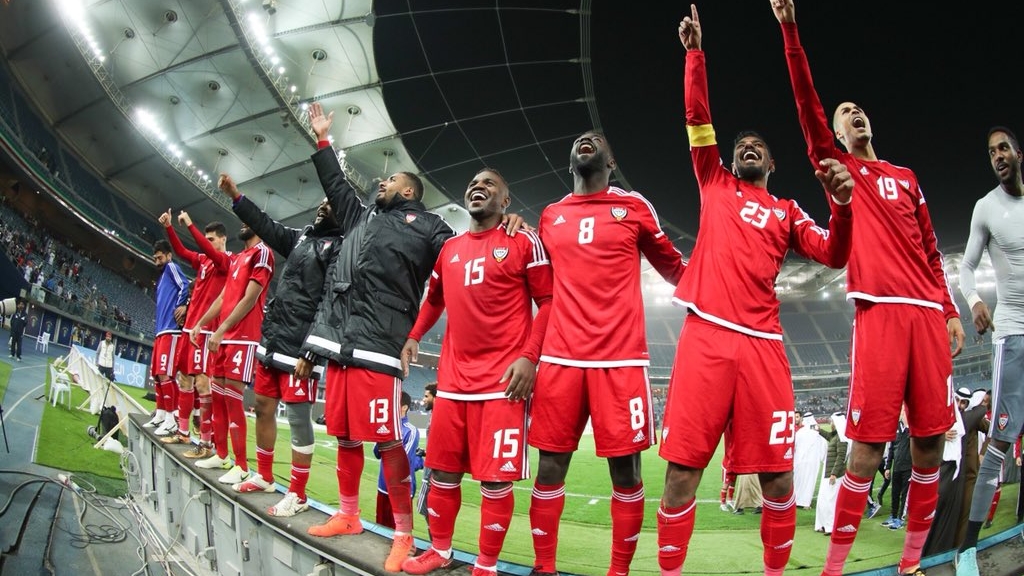 The point system is fairly simple each of the winning team would get 3 points. The team, who loses a match or gets a tie, would be awarded 0 and 1 points respectively. However, there are some criteria that are needed to be applied in case a tiebreaker is required. The lists of criteria so that the rankings of the teams could be determined are as follows: