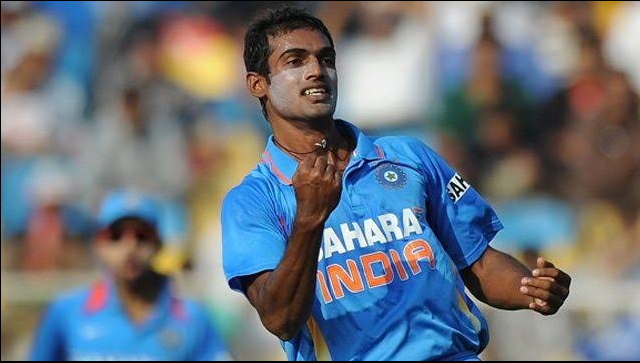 Indian pacer Abhimanyu Mithun has been called up for questioning regarding the betting and spot fixing scandal in the Karnataka Premier League. The pacer thus becomes the first international player to be summoned by the Central Crime Branch who is probing the scandal. Mithun captained Shivamogga Lions in the KPL this year.

“Yes, we have directed Mithun to appear before the CCB for questioning. We have prepared some questions for Mithun about his game during the last KPL season,” said Joint Commissioner of Police (Crime) Sandeep Patil confirming Mithun’s verbal interrogation

The player has represented India in international cricket, Patil informed the Board of Control for Cricket in India (BCCI) after the proceedings. Mithun turned out for the national team in four Tests and five ODIs, picking up 9 wickets in the five day format and another 3 in ODIs. He has an overall score of 120 Test runs and 51 ODI runs in terms of batting. 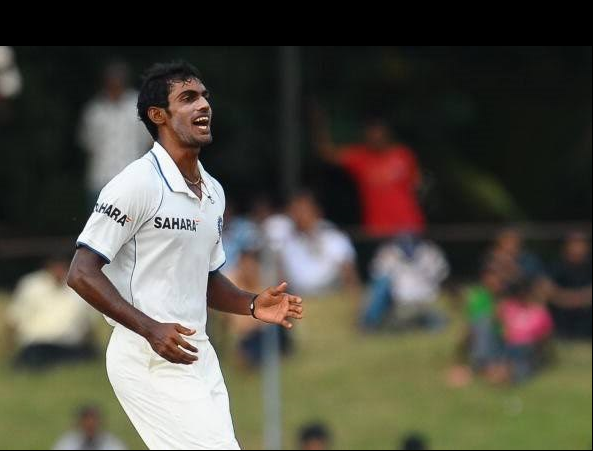 Mithun is currently playing in the Syed Mushtaq Ali Trophy in Surat for Karnataka. The CCB has already arrested eight individuals, including two players and a franchise owner in connection to the KPL betting scandal. The Karnataka high court rejected the bail plea of Ali Asfak Thara, the owner of Belagavi Panthers, on Wednesday.

Before turning out with Bijapur Bulls Mithun, the pacer played for Malnad Gladiators in the IPL. He then switched to his current team Shivamogga Lions in 2018 and skippered the side this year. He made his first class debut in 2009 and has been a regular for his state side Karnataka since then. He has played 95 First Class games, 91 List A matches along with 67 T20 games, and has managed to pick up over 480 wickets across formats. Mithun played a huge role in helping Karnataka to conquer the Ranji Trophy of 2013-14 and 2014-15, spearheading the way with the new ball.

Mithun has also debuted in the Indian Premier League matches, playing for Royal Challengers Bangalore, Mumbai Indians and Sunrisers Hyderabad. He has picked  7 wickets in overall 16 appearances. He played his last  T20 league back in 2013.

Last week, the CCB had issued a notice to the Karnataka State Cricket Association (KSCA) and all the KPL team owners, sending them questionnaires on the league.