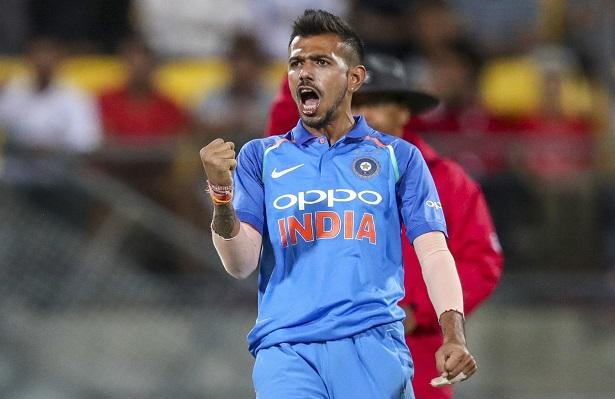 India leg-spinner Yuzvendra Chahal achieved a new personal feat while playing in the first T20I against West Indies on Friday in Hyderabad.

In his four-over spell, Chahal gave away 36 runs at an economy of nine and picked up two wickets as the hosts’ Windies posted a mammoth 207 in 20 overs. While he went for a lot of runs, he also took his total tally of T20I wickets to 52, which is the joint-highest by an Indian bowler in T20Is, along with Ravichandran Ashwin. But Chahal’s feat stands out as it came in only 35 matches, while Ashwin had taken 46 matches.

Talking about the match, an out of form Shimron Hetmyer came in good with a quick half-century as West Indies posted 207 for five. Hetmyer made 56 off 41 balls which was studded with two boundaries and four sixes.

Hetmyer added 37 runs with Brandon King (31 off 23 balls) and then shared a partnership of 71 runs with skipper Kieron Pollard (37 off 19 balls). India’s fielding was slightly poor, with a few dropped catches having been seen.

In the chase, skipper Virat Kohli led from the front and produced one of the finest T20I innings ever and also his career-best T20I knock. He struck an unbeaten 50-ball 92 to help India win by six wickets. 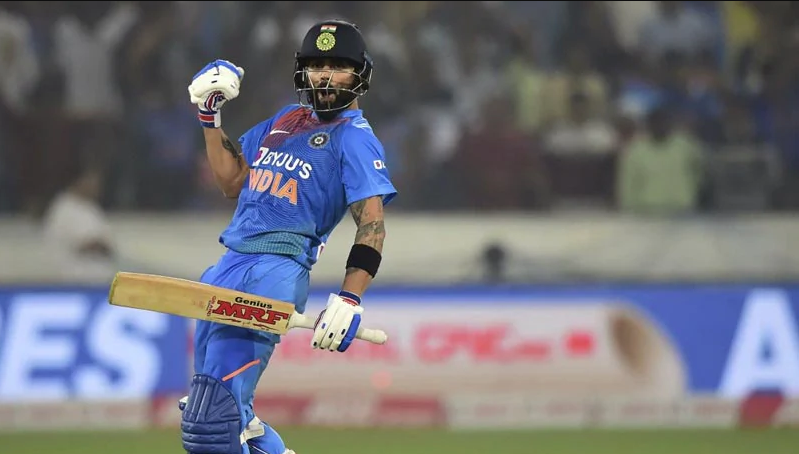 “Whenever I play T20 cricket I am not someone who comes to the ground to hit the ball in the air to entertain the crowd. I focus on doing the job. Our strength as a team is to strike in the latter half of the innings,” Kohli said after the match.

Kohli’s second fiddle KL Rahul too struck an impressive 62 off just 40 as India won the game with an over to spare. The second T20I will be played tomorrow, December 08, at Thiruvananthapuram.