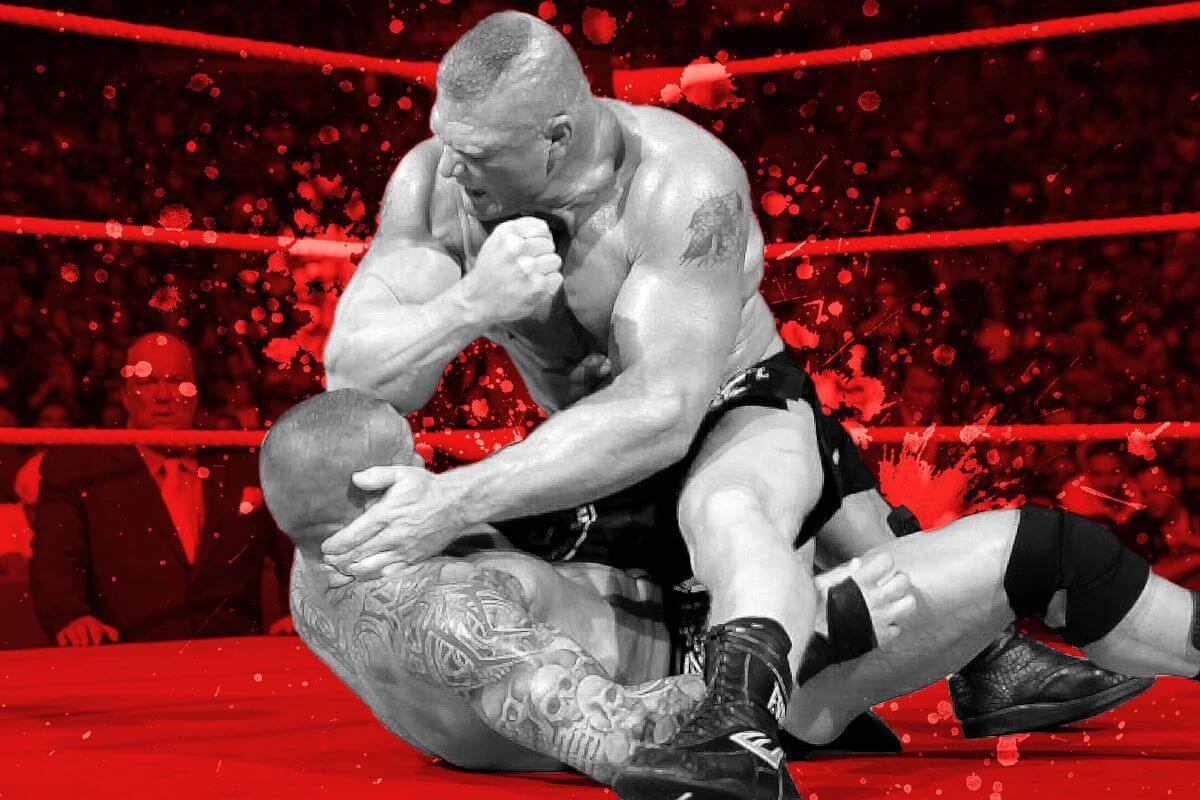 Is WWE Fake or Real?

If you grew up in the 90s, you would know the crazy frenzy that WWE (then WWF) elicited in the children and adults alike. With rooms adorned with life size posters of wrestling stars such as Rikishi, The Undertaker, Brock Lesnar, Eddie Gurrerro, Shawn Michaels, etc., the universe of wrestling was all about glitz, glamour and loyalty, The idea of a violent sport bringing together families, hunched on their couches, watching the Pay Per View shows sounds unbelievable but it was a reality that a lot of adults now a days can relate and attest to. If it was a WWE event, needless to say, it would become a family event too! Drugs, violence, promiscuity, rage and bling were and still are a non-dispensable part of this very culture. People knew slogans, the entry songs of their favorite wrestlers, the next big tournament, the classic moves of every wrestler and even, their love affairs, which were highlighted, used and flaunted shamelessly inside and outside the ring. You could never watch it without rooting for one of the wrestlers and one rivalry feud would always be on, no matter what. We grew up with the notion of it all being okay and acceptable in the society but the wrestling universe has changed drastically over the last decade. The charm that used to pull viewers is slowly dying down and the exaggerated antics are more off-putting than inviting and enticing. There was always an inkling that it was fake and intentionally put on but no one every fully admitted to or acknowledged the same, so everyone turned a blind eye.

It came as a sudden shocker when a well-known WWE wrestler, Chris Benoit was found dead in his house, What was even more appalling that he had killed his wife and his two children, before hanging himself with gym equipment, The news spread like wildfire and rumors started making rounds that the glitzy life had pushed him to depression and he was either schizophrenic or had been suffering from serious suicidal tendencies for a while. The matter was rapidly covered up and Chris was given a huge, emotional farewell by his roster. The scandal hadn’t even died down when another wrestler, Eddie Gurrerro, died of a cardiac arrest due to drug overdose, something that was covered up later by the WWE PR. These back to back events made the viewers realize that all was not well in the industry. True, the violence was a red flag but wrestling was deemed a sport that couldn’t exist without it.

When WWE saw its viewership die down, it increased its antics, feuds and in the ring conflicts to add more drama and bring the lost audience’s interests back. From introducing skimpily clad women wrestlers to bringing back former employees such as the Rock, Stone Cold Steve Austin and Hulk Hogan, WWE ran crazy with its new marketing strategy. People often compared its extravagance to UCF and other wrestling programs which showed the exact same sport but with no drama or crazy gimmicks. From brother going up against brother and a wife slapping and fighting her husband in the ring, we have all seen the crazy side of WWE. It was when old stars started leaving the federation in search of better career opportunities that the admission that it might be fake could be heard. The stars who were bloodthirsty on screen were seen walking around like best friends off screen. The staged hiring and firing, extended family drama of the owner, Mr. McMohan’s family, staged marriages and even one night stands, right in the ring proved too much for the viewers. The shift was palpable in terms of the TRP ratings and pay per views.

A lot of stars have walked out after being disillusioned by the federation’s glamour and it is no surprise to see young newbies reigning the rings that once were held by true legends. We see people coming and going, with some not even coming back for a second match, all because the charm of the federation has dimmed and dulled over time.

To be fair, WWE has given us a lot as an audience, bringing a sport like wrestling that could never be imagined to be a mainstream game in the first place, into limelight, giving great opportunities, careers, legacies and lives to wrestlers all over the world. But it all came down crashing when the scandal of the referees came in. Some argued that the referees were not in the ring to oversee, supervise or manage the fight but to rather, in cryptic actions and statements, tell the wrestlers what to do next or what moves to play next. In fact, it was argued that for such a reputed sport, the referees were usually either too slow or too dumb to notice anything off about the fight. 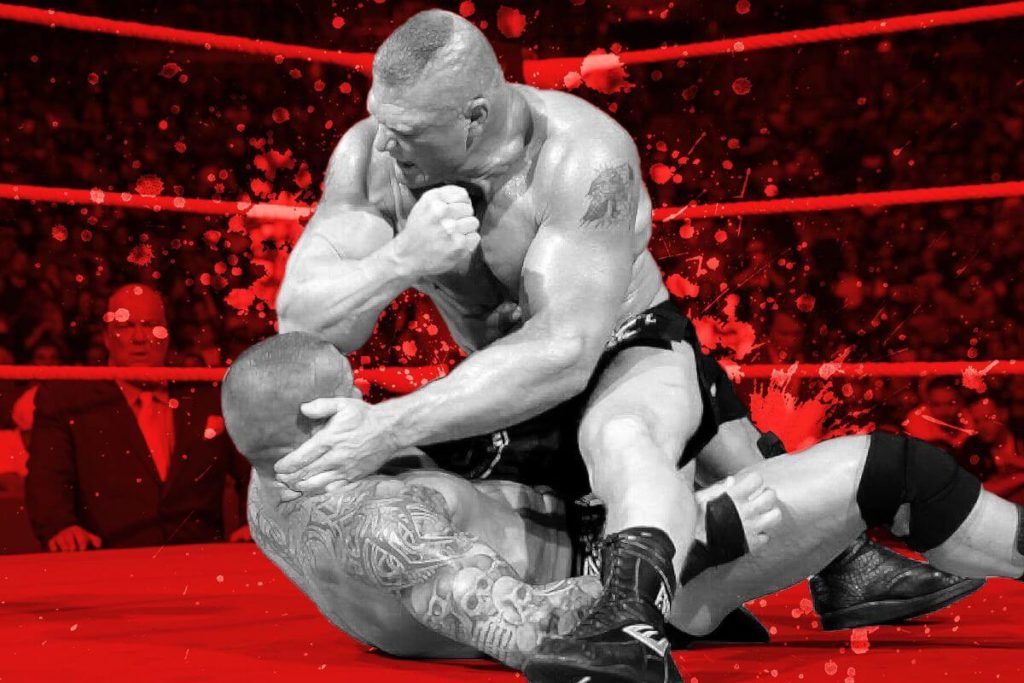 There are tons of arguments in forums all over the internet full of people arguing that referees are usually the main orchestrators and organizers of the fight and drama that goes on in the ring. Come to think about it, it does ring true, doesn’t it? Why the referee couldn’t notice the obvious scuffle going on behind him, or the interference of another wrestler through the sides without being noticed? Just as the accentuated drama of the sport has come unravelling, this is one mystery that sooner or later would come clean itself. For now, we can only speculate and argue if what we think or know is right.

However, there is one thing that we do know and know, that it is right and that is that WWE, as it’s name suggests is about entertainment. The fact that it has marketed a sport that had no future into a multi-billion dollar industry is a marvel of leadership, strategy and marketing. No one can deny the fun it has brought to the world or the exposure it has given to people who would have otherwise struggled to find livelihoods as extravagant or even, as glamorous as they do now. 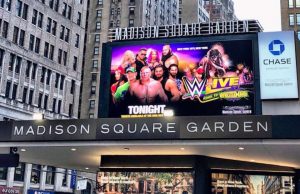 WWE-MSG TV to Return Again, But at What Cost? 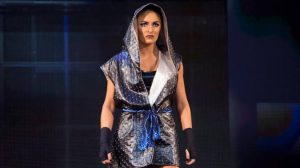 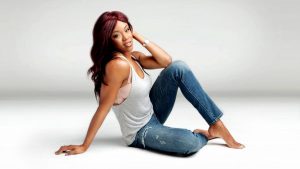 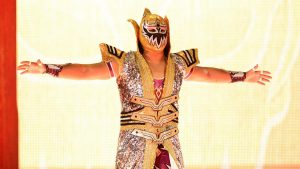