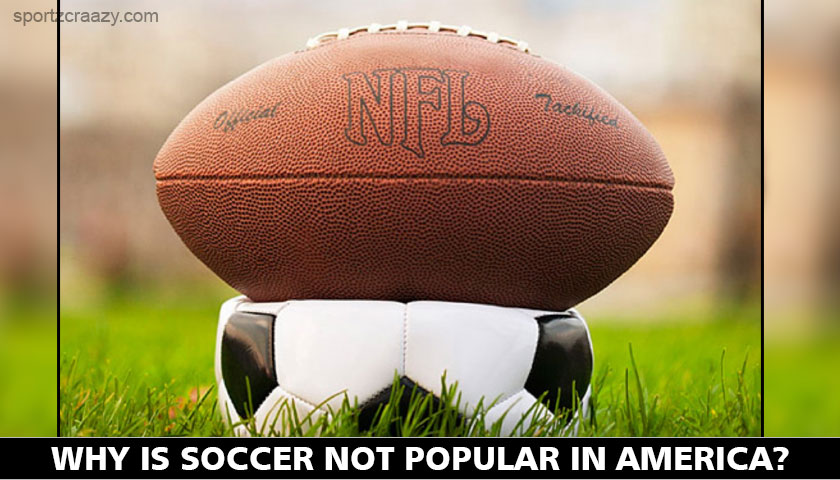 There have been such iconic players in the soccer history like Pele, Diego Maradona, Ferenc Puskás, Zinedine Zidane, Johan Cruyff, George Best and various others. Among the current lot players like Cristiano Ronaldo, Lionel Messi, Neymar, Luka Modric, Mohammad Saleh etc. are the most prominent names, ruling the soccer scene.


However, the popularity of the game in America is very low as compared to the rest of the world, where it is the top celebrated sport. There are various reasons for the lack of popularity of Soccer in America, which has some valid reasons as well, that are as detailed below:

The Draws and the Ties: The draws and the ties are despised and considered even worse than a defeat by the Americans. When there is a constant pressure to emerge as the best in any competition, a draw or a tie becomes a big downer for the spectators who would always love to see a winner at the end of each and every game. 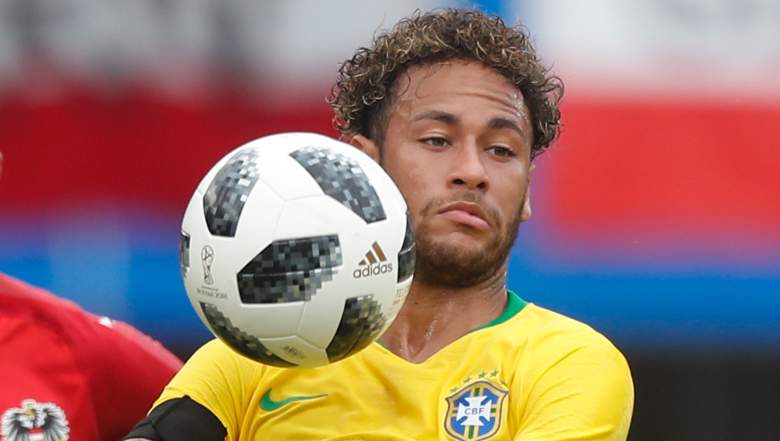 Except Soccer almost all the other sports like hockey, basketball, baseball always come with exciting results which keeps the spectators on the edge of their seats, whereas, in Soccer even after ninety minutes of non-stop vigorous play with just a single break, the outcome is a tie on many occasions.

Injury/Stoppage Time: After the first half and the end of ninety minutes, injury times are added which is a mystery to the American spectators. They simply cannot digest the play being continued even while the injured player is grimacing with pain or being stretched out of the field. Also, the random addition of minutes after both halves leaves them confounded. Had this been considered as a break, opportunities for acquiring advertising revenue could have been obtained. Other than that, it could also provide the spectators a much-required break from the intensity of the game. This could also define the time of the actual play in a more precise manner.

Lack of Enough Offense: This is one of the biggest reasons for the lack of popularity of Soccer is America. Though there is an aggressive approach from the midfield towards the penalty area, the crowded defensive and negative tactics of the opposite team almost kills the aggression and spirit of the game near the finishing line. American spectators do not like the lack of scoring in the game. They are accustomed to immediate gratification and scoring not even once during a span of 90 minutes makes them lose interest. 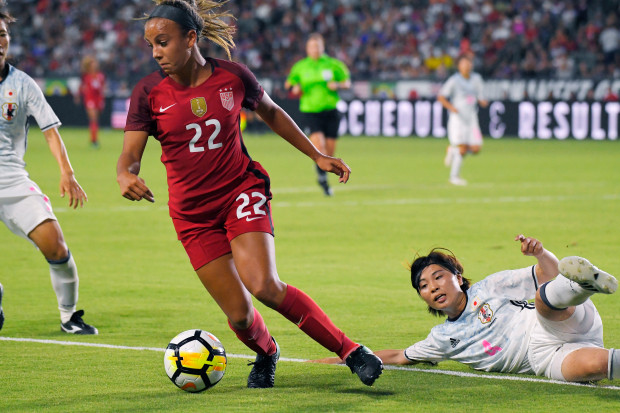 Poor Substitution: The limiting of substitutions per team has baffled many American sports lovers. When there is an equal number of players occupying the bench persisting with injured players is pathetic to say the least. Critics may say that, football is a man’s game and players are supposed to take things in its stride. But its also a sad fact that these manly players tend to do flip flops even at the occurrence of a minor physical contact.

Not Enough Wins: Americans love their winners and the winning teams. Be it New York Yankees in Baseball, Boston Celtics and Los Angeles Lakers in Basketball or Dallas Cowboys in American Football, people simply admire them. The Ice Hockey team of America also has brought laurel to the nation in the 1980 Olympics held at Lake Placid, New York. However, in Soccer, their performance has always been below par. Lack of iconic players like Michael Jordan, Lebron James, Babe Ruth and Jerry Rice in Basketball, Baseball and American Football respectively has failed to encourage the rise of Soccer in the US. 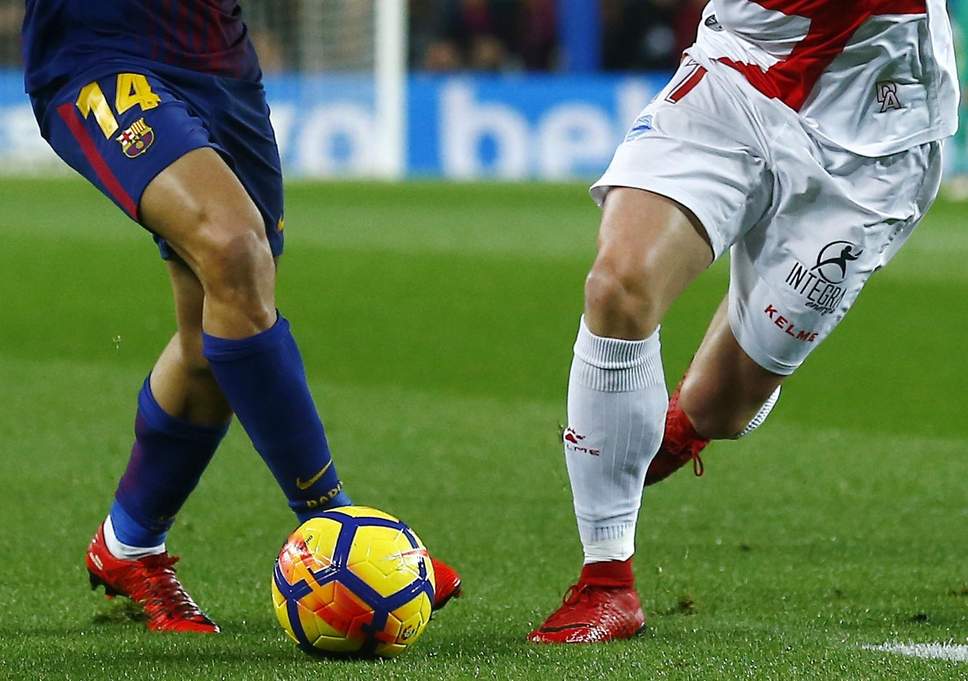 Offside Calls: Offside calls are unethical if the same is manipulated by opposition players. Many of the time, opposition players especially defenders move backwards to create an offside which is very much against the spirit of the game. Also, opposition players at times slow down the attack by not defending and getting behind the speeding payers. When the scoring opportunities are so scarce in a game, such negative tactics can rob the game of its thrill and excitement.

Instances of Fouling/Flopping: The incidences of players faking injuries and fouls have been increasing exponentially over the years. This is very much against the sportsmanship and makes the referee’s job all the more difficult and sometimes force them to take wrong decisions. With bare minimum scoring opportunities, players resort to wrongful tactics to score goals by getting free kicks and penalties.

Not using hands in the Game: All the major sports in the US involves using hands during the game and Americans despise the games that doesn’t allow the use of the same. Even in the very popular American Football, hands are used more than the feet to throw and catch the ball, which is ironic to the fact that the game is named ‘Foot’ ball. 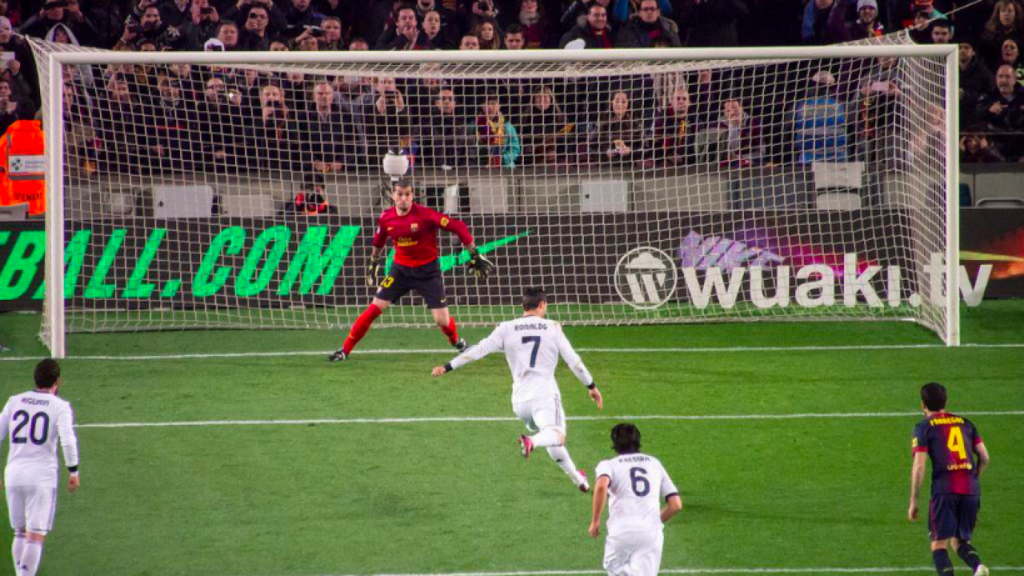 Penalty Kicks: Its quite surprising that, in a game where teams give more emphasis on defending most of the time easier opportunities penalty kicks are allowed. This encourages the players to fake fouls and injuries to earn penalties and take easy route to win. Awarding corner kicks and free kicks could have been more appropriate and evenly balanced towards both the teams to have a fair result.

Frequent change of Possessions: A game becomes more exciting when there is a continuous flow with less interceptions and fouls. However, in Soccer most of the time, possessions keep changing from kick to kick which makes it appear more monotonous to the spectators. Speedy movements of a skilled forward tackling some number of defenders and beating the goal keeper with a magnificent shot is the real beauty of the game. 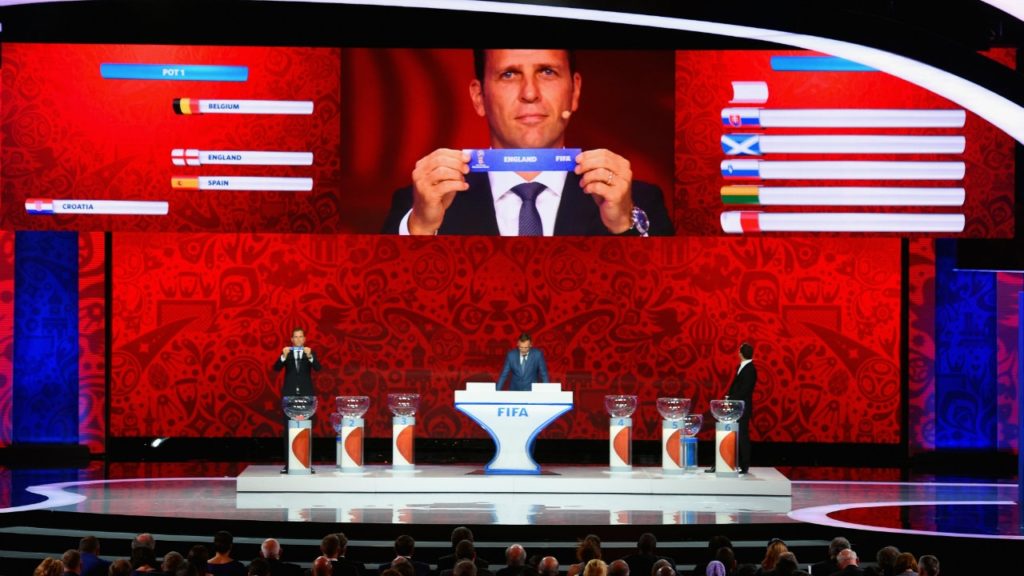 Soccer World Cup Draw: World Cup draws are one of the processes which defies logic. It is made in a very arbitrary manner, with top teams being grouped together at times as well as, some groups containing weaker teams.