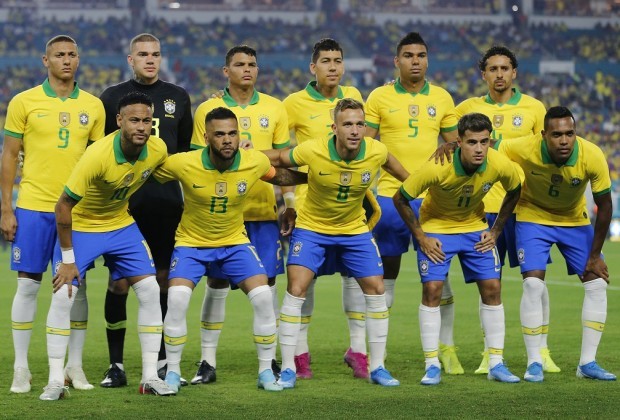 The Brazil manager, Tite announced his 24-man squad for the upcoming World Cup qualifiers which will be held in 2022 in Qatar. The Brazilian national team will be hoping to start the qualifiers on a higher note.

After a disastrous outing in 2018, this time, the Brazilian team will be hoping for a much better time. Facing a tricky trip to Peru, which beat the Brazilians in the USA back in September, Brazil will host Bolivia where they’re huge favorites to get off to a winning start.

Ivan of Ponte Preta and Bruno Guimarães of the French club Lyon are the two players who have been called up to the squad. These are the only two players who are uncapped for the national team. Bruno Guimarães recently joined the French outfit from Athletico Paranaense. The player has been awarded the national team spot after his considerable role in Athletico Paranaense’s Copa Do Brasil triumph in 2019.

Since joining in January, Guimarães have got inducted into the first team of Lyon perfectly and has helped the side to defeat the Maurizio Sarri managed side, Juventus in the round of 16 of the Champions League 2019-20. Also, in the Rhone derby, the player performed phenomenally and has got the man of the match award for the performance in derby. These performances have earned the call for the player.

Also, five English Premier League stars of different outfits like Liverpool, Manchester City, and Everton are called up for the squad. The players are Ederson Moraes, Fabinho, Roberto Firmino, Gabriel Jesus and Richarlison. As Alisson Becker is injured, Ederson Moraes will likely take the number one spot. Apart from that, seven domestic players from Brazil have been selected; The players are Weverton, Ivan, Dani Alves, Éverton Ribeiro, Éverton, Gabriel Barbosa, and Bruno Henrique.

Since then Brazil has played only six matches they have been winning just one, drawing three, and losing two. Though it’s not a very ideal form going into important qualifiers, and a spell which has seen some fans show their displeasure at Tite.

The Brazilian national squad of 24 players for the FIFA World Cup 2022 looks like below: 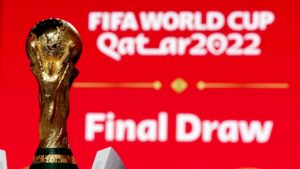 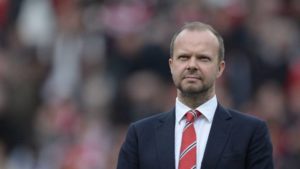 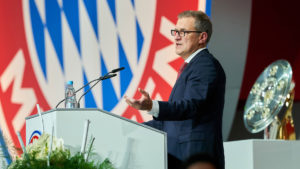