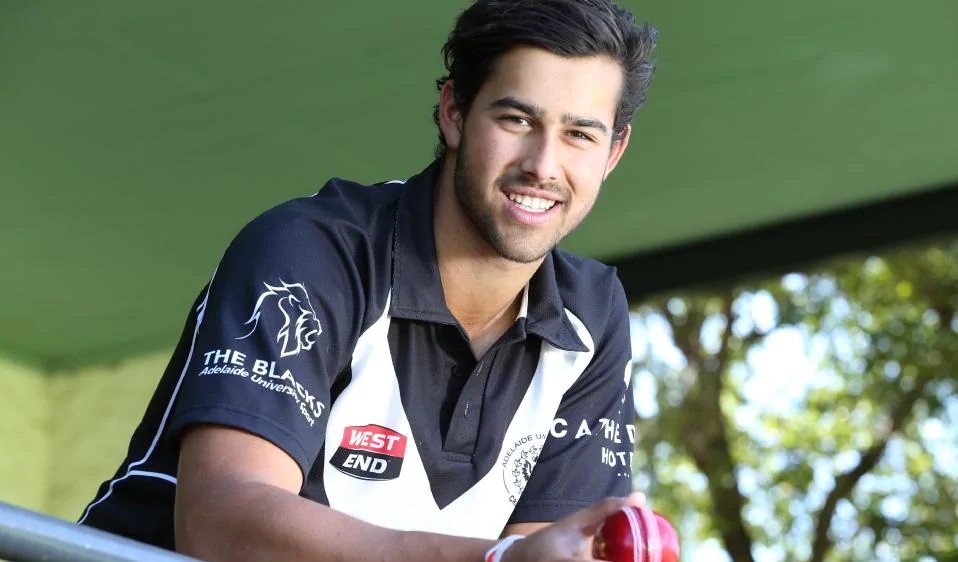 Wes Agar is the younger brother of Ashton Agar, who has played two test matches for Australia during 2013 Ashes series.

22-year old Wes Agar has not played any international match in his career thus far irrespective of the formats, but has a decent amount of experience in the domestic cricket.

Wes Agar has been a part of Big Bash League since season 6 but hasn’t been able to step up to the plate with whatever opportunities he has been given over the years. The 22-year old cricketer played 5 matches in the season 6, while season 7 of Big Bash League saw him play only one match. In season eight, he was given just 2 matches, as he would be hopeful of more opportunities in the upcoming season. 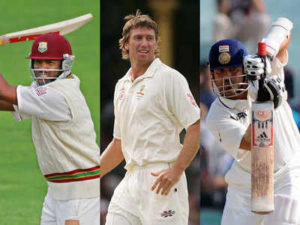 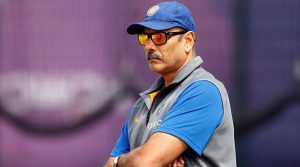 If you have not tasted defeat you can have a closed mindset: Ravi Shastri 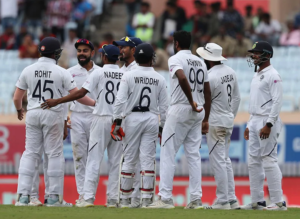 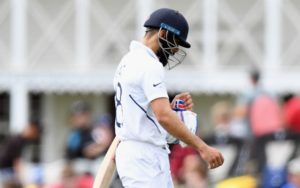 Old habit came back to haunt him: VVS Laxman on Virat Kohli’s poor form
Join us: