Jurgen Klopp enjoyed the result but not the performance after Liverpool moved 19 points clear at the top of the Premier League with a 2-0 win at West Ham. The Egyptian GOd, Mohamed Salah‘s first-half penalty and Alex Oxlade-Chamberlain’s second-half strike swept the Hammers aside as Liverpool continued their inexorable march towards the title. 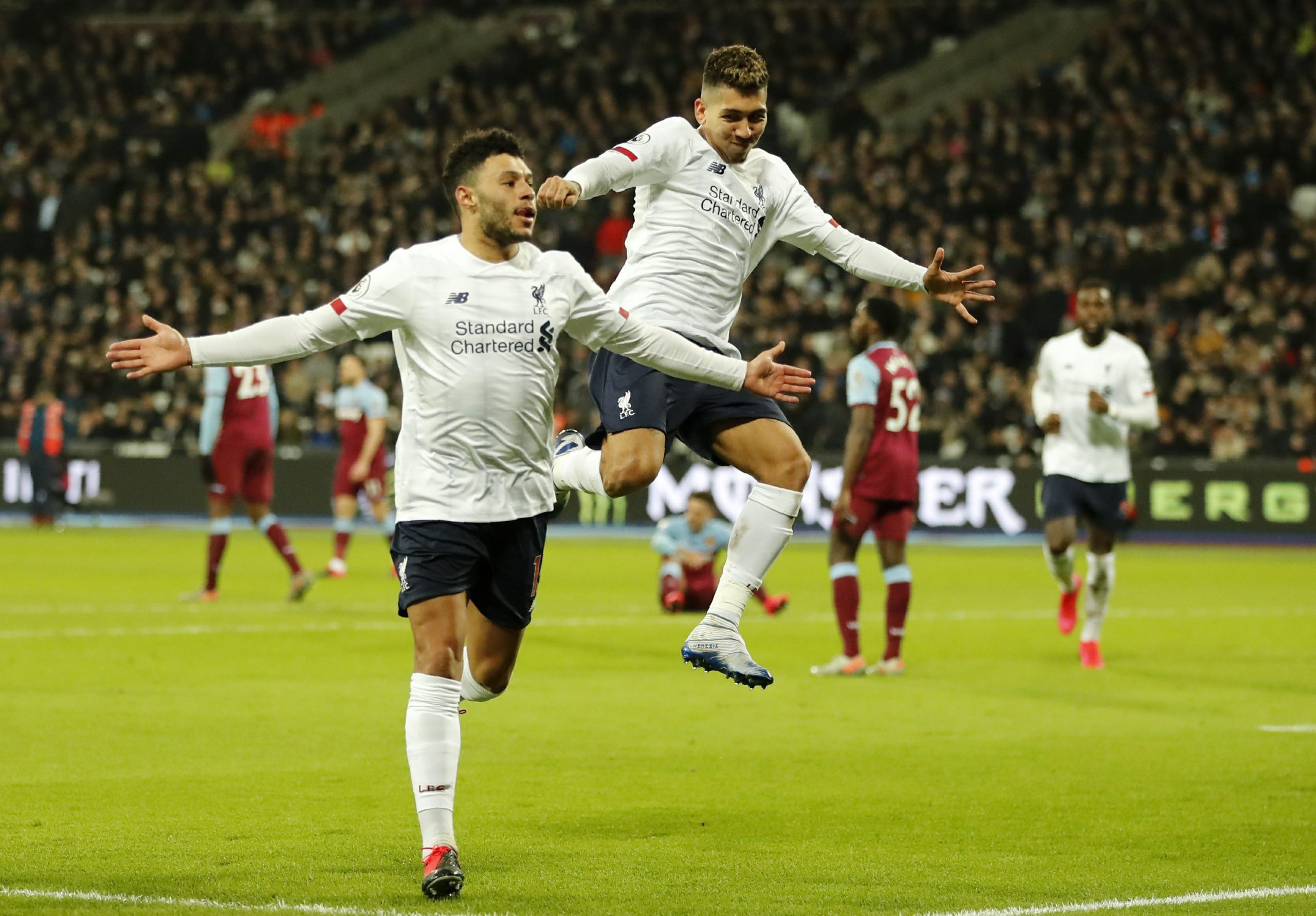 The Reds were not at their devastating best, but they did not have to be to make it 23 wins from 24 matches and stay on course for a 19th league title and a first for 30 years. Manuel Lanzini missed clear chances for the Hammers in either half amid some sloppy Liverpool defending, though Klopp opted not to criticize his players and insisted the result was all that mattered. Talking to Sky Sports, Liverpool manager said:

“We could have done a lot of things better but there was only one team who deserved to win,”

“We could have passed better, defended better. Who cares? These players played outstanding football so often, it was a normal performance.

“We never had 100 per cent rhythm, it is tough to play against such a defensive-orientated team.”

Jürgen Klopp hailed the winning mentality of his players after tonight's performance, but added improvements can still be made after Wednesday’s 2-0 triumph.

The win over the Irons which was postponed from December has given Liverpool a major advantage of 19 points and also a record of beating all 19 teams it has played against. However, Jurgen Klopp is in no mood counting the number of records he has broken but added:

‘I don’t feel anything like that. I wanted to win the game but nobody was thinking it was 18 teams, let’s make it 19.

It may be a small crumb of comfort but, while Liverpool disappear into the distance at the top, the hosts did at least avoid the four-goal defeat which would have seen them drop into the bottom three.

David Moyes, whose side face a crunch visit from Brighton on Saturday, said:

‘I thought the players did a good job defensively.

‘We were playing against a really good team and we made opportunities and created chances against a tough team so overall I’m pleased.

They’re as good as there’s been around. It’s very difficult when you’ve been manager of Everton and Manchester United to say that but Liverpool are an excellent side.’