Dismissal in Cricket: Cricket is the greatest game in all. The game is so popular with many fans attending to watch the national and international matches, the craze is always growing. Cricket is not just a game but a creed. It is liked by all class of peoples from kids to oldies. The craziness for cricket is growing day by day in all parts of the world and people. Now, 2019 world cup is going to start and that’s a great treat for cricket fans all over the world.

Cricket is played by eleven players from both the teams and the batsman aim is to score more runs for his team. And the aim of the blowers will be to take the wicket of the batsman to get credit for him and his team. The bowlers are mostly specialists and they are selected for the team because of their skills to bowling the ball. Even though there will be some all-rounder’s in the team and they would do both batting and bowling. The specialist bowler will be given chance to bowl multiple times during an innings, but many will not bowl two over’s one after the other. 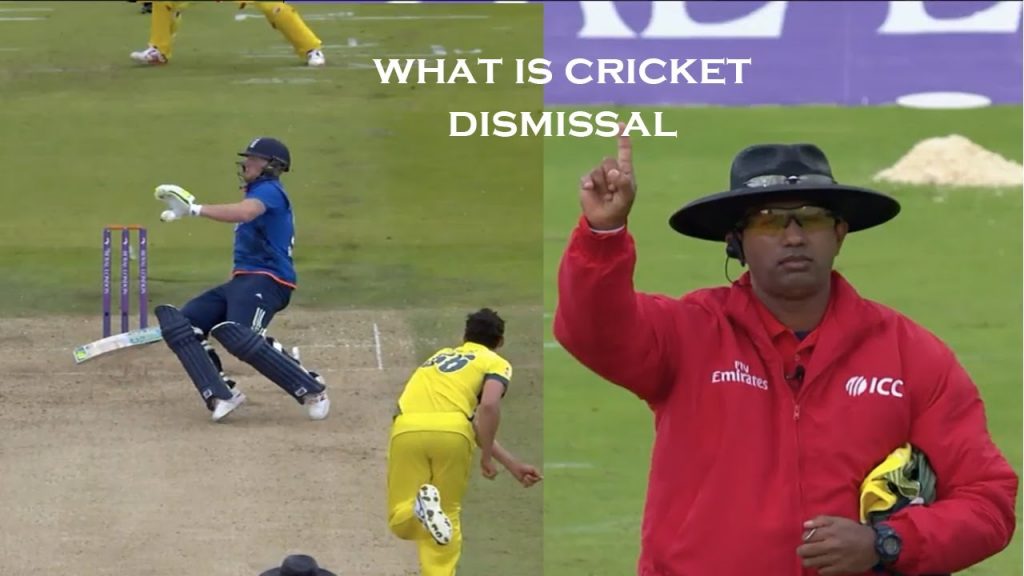 Likewise, the batsman takes a turn to bat via the batting order decided by the captain of the team. A skilled batsman can hit the ball by using a wide array of strikes in both attacking and defensive modes. The batsman aim is to score the runs with the help of his partner by running from one end of the pitch to other ends of the pitch. The other ways the batsman can score runs is by hitting the ball to the boundaries like fours and sixes. Runs can also be scored by wide, no balls, when the bowler bowls in a dangerous manner or incorrectly. A no ball is value one run.  The batsman can be dismissed by the bowler in various ways and that is explained below.

The dismissal decisions are primarily handled by the players- if the dismissal is obvious then the batsman has to leave the field voluntarily without waiting for the umpire needing to dismiss him.

The most frequent methods of dismissing the batsman are caught, bowled, run before wicket, stumped, run out, handled the ball, hit wicket, obstructing the field, timed out, hit the ball twice.

Types of Dismissal in Cricket

This bowled method of dismissal comes under Law 32 in the Laws of cricket. The batsman is dismissed if his wicket is put down by the ball delivered by the bowler of the opposing team. The batsman is not considered bowled out if the ball touches the other player, umpire, bat, gloves, or any part of the batsman before going on to put down the wicket.

This caught method of dismissal comes under Law 33 in the Laws of cricket. If the batsman hits the ball delivered by the bowler with the bat and the ball is caught by the bowler or fielder of the opposing team then the batsman is dismissed by caught or catch. 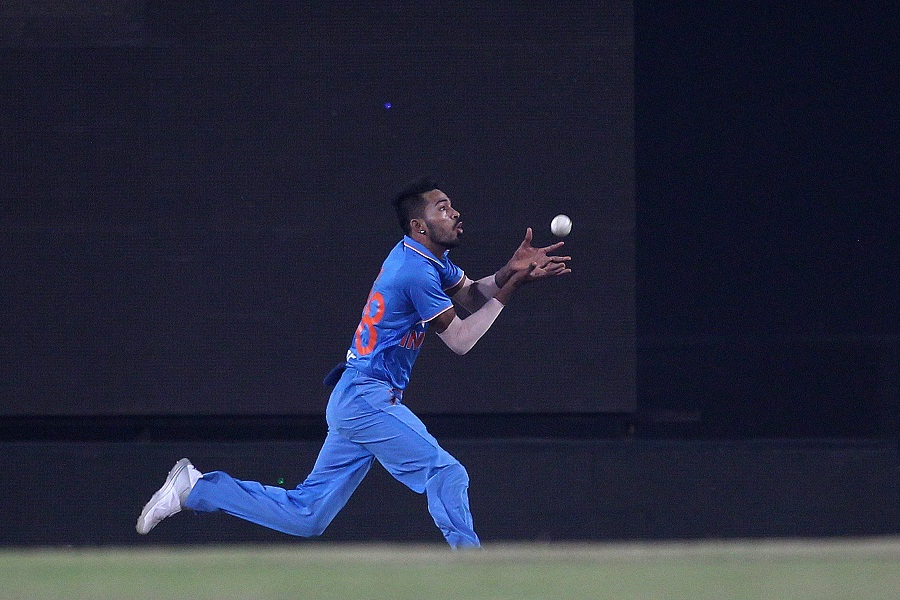 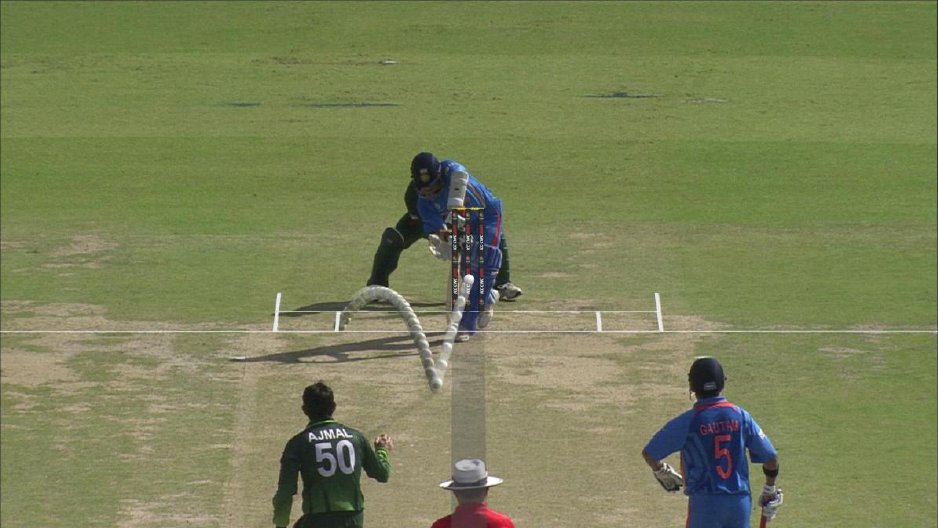 This leg before wicket method of dismissal comes under Law 36 in the Laws of cricket. If the fielding side makes an appeal to the umpire, may rule the batsman out LBW if the ball struck the wicket but was instead intercepted by any part of the batsman’s body. The decision of umpire will depend on the number of criteria, including where the ball pitched, whether the batsman was attempting to hit the ball and whether the ball hit in line with the wickets. 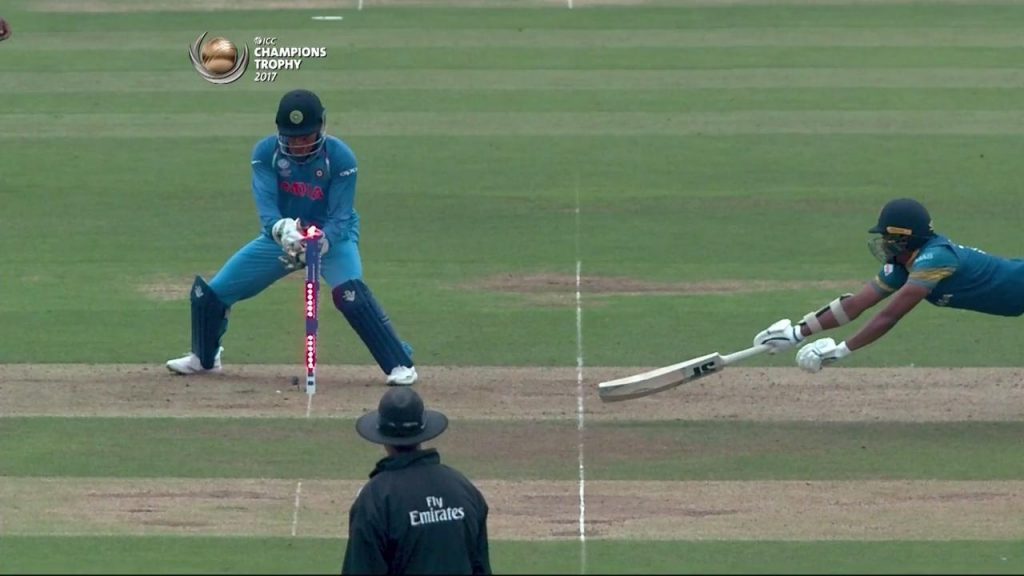 This Run out a method of dismissal comes under Law 38 of the Laws of cricket. The batsman is dismissed if at any time while the ball is in play or the person is grounded behind the popping crease and his wicket is put down by the opposite side. The batsman may not be dismissed if the bat of his may be grounded behind the popping crease but he subsequently leaves it to avoid injury when the wicket is put down, the batsman is not run out if the ball is not touched by the fielder, and the batsman is not given run out if he can be given out stumped. 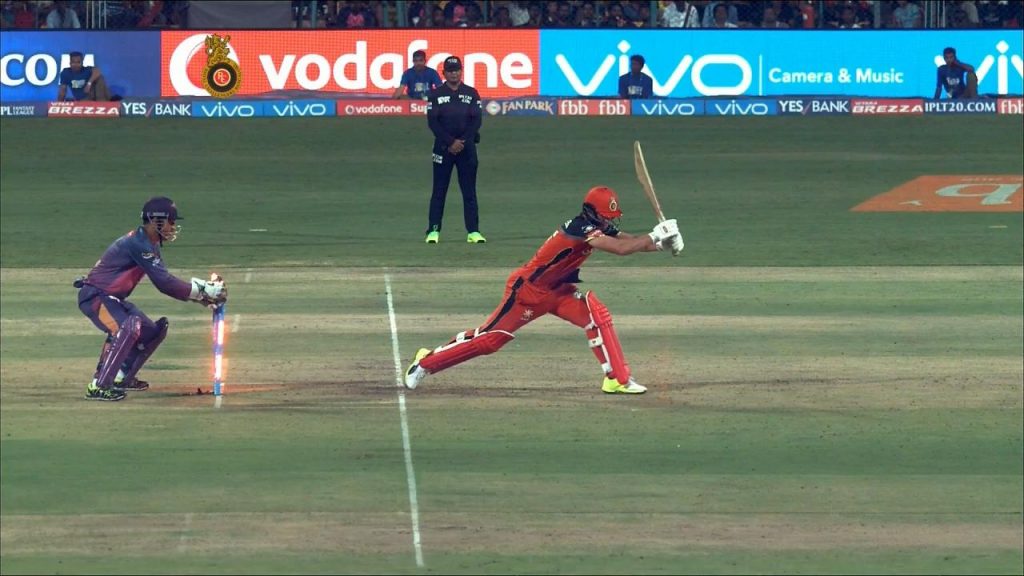 This method of hit the ball twice come the Law 34 of Laws of cricket. It is also known as Double-Hit. The batsman is considered out while the ball is in play and if it strikes any part of the batsman’s body or if the ball is struck by the bat, and before the ball has been touched by the bowler or fielder, if the batsman strikes wilfully the ball again with the bat, other than hand not holding the bat except for the purpose of guarding the batsman wicket.

The batsman may retire any time from his innings when the ball is dead and he can be replaced by the other teammate who is yet to be dismissed. This method of retired comes under Law 25 of the Laws of cricket.

Retired out means if the batsman retires without the umpire’s permission when he is retired out. And will have no permission of the opposing captain to resume his innings. If such return does not occur then the batsman is said to be retired out. 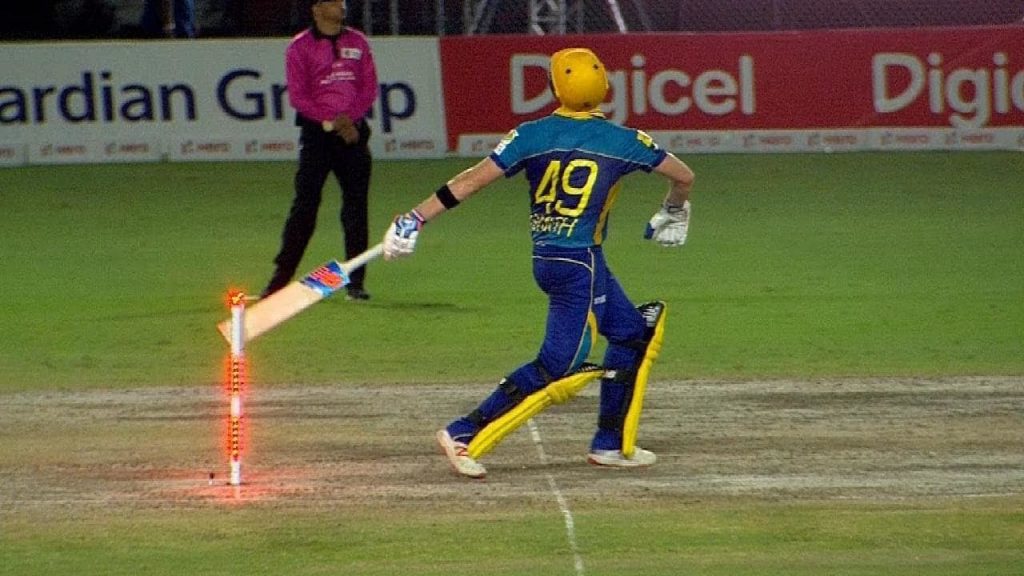 This method hit wicket dismissal comes under the Law 35 of Laws in the cricket. If the batsmen while trying to hit the ball knocks the bail of the stumps or uproots the stumps or take off for a run, then his dismissal is called the hit wicket. Though the credit of hit wicket is given to the bowler it does not mean that bowler actively seeks the dismissal. The batsman will not be given hit wicket if the ball delivered by the bowler if no-ball or dead ball. This type of dismissal occurs in rare cases in international cricket.

This method of obstructing the field dismissal comes under Law 37 of the Laws of cricket. This method says the batsman can be given out if he wilfully attempts to distract or obstruct the fielding side by action or word. This method is a rare way for the dismissing the batsman.

There are three circumstances that this type if dismissal applies:

The batsman in act of playing strikes the ball wilfully by hand by not holding the bat in order to avoid injury. Likewise, the batsman should wilfully obstruct a fielder preventing a catch being made by him, and if the ball is in play and the batsman without the consent of the bowler or fielder, he uses the bat to return the ball to any fielder.

This method of timed outcomes under Law 40 of the Laws of cricket. The incoming batsman must be in a position and be ready to face the ball within three minutes of the fall of the previous wicket. If this condition is not followed by the batsman then it is considered to be timed out dismissal. This dismissal is kept for that there should not be any unnecessary delay in the match. It is very unusual for the batsman to get timed out.

Likewise, there was a separate dismissal type called handled the ball. And now by the amendment of the Law in 2017, this method has been covered by obstructing the field. If the batsman touched the ball in hand without the contact of the bat for any purpose other than to prevent from being injured, or with the approval of the fielder team to return the ball to the fielder the batsman was out on appeal.

Conclusion: Cricket is a competitive sport and where the team has to take the maximum of ten wickets of the opposite team. Basically, the team cannot win the match if the bowlers are unable to pick most of the wickets. Getting the batsman out just helps the team to maintain the scoreboard and that decides the course of the game. The batsman can be dismissed by the above said dismissal methods. The bowlers have to be strong enough to dismiss the batsman in order to make his team win the match. There are also rare cases like obstructing the field, hit wicket, timed out, etc for dismissing a batsman. But that all does not help any in taking more runs. The dismissal in cricket will be gain to the one team and loss to the other team as well and there will be a chance for other players also to show off their talents by batting and bowling.