Everton’s 2-0 loss to Norwich City was just poor. The club has struggled for consistency this season and could be relegation contenders this season unless significant improvement is made right away. If results do not improve soon, it is likely that Marco Silva could be sacked.

The following are two managers that the Toffees can consider moving for if Silva is indeed sacked. 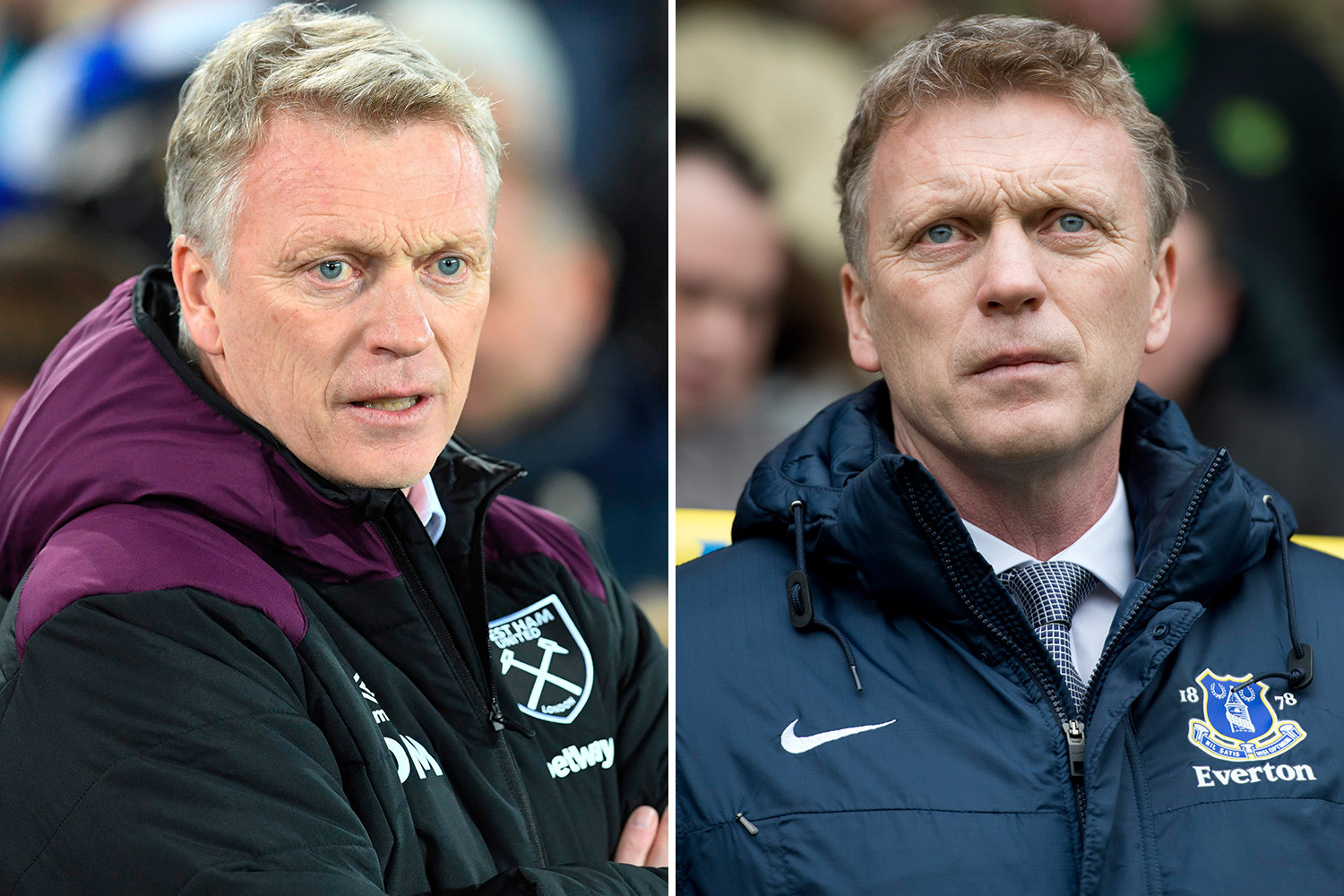 Moyes reputation has declined over the past several years following unsuccessful managerial stints with Manchester United, Sunderland and Real Sociedad. He is however still arguably the best Everton manager since the start of the century. It must never be forgotten that Moyes did once lead the Toffees to the Champions League as well as to the 2009 FA Cup final which they lost against Chelsea. If there is someone who knows the in’s and out’s of the club and who will be able to re-adapt to the Goodison Park environment soon, it is him.

A valid criticism of Moyes is that he managed Everton at a time when the style of football around the Premier League was different. In light of this, it may be good to offer the Scot a short-term contract with a view to making it permanent if results are positive for the club during the time. 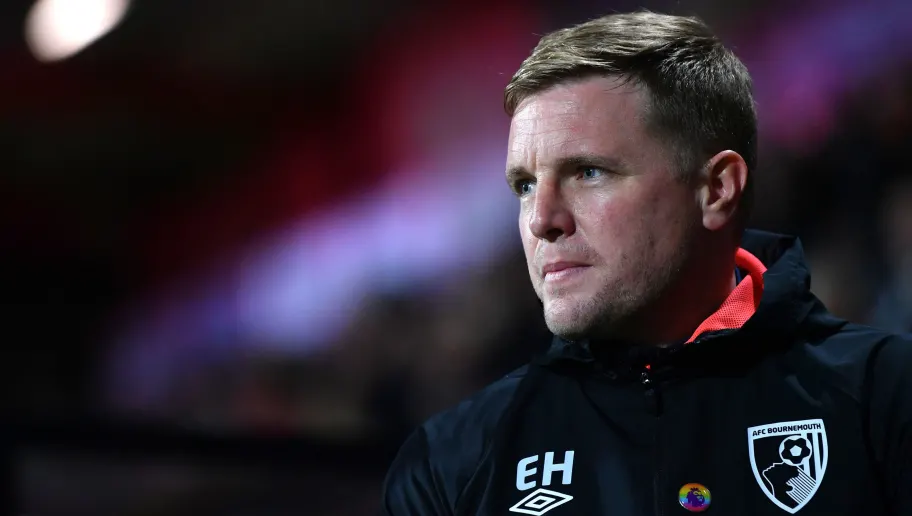 It, however, does remain to be seen whether he will be open to leaving the Vitality Stadium.