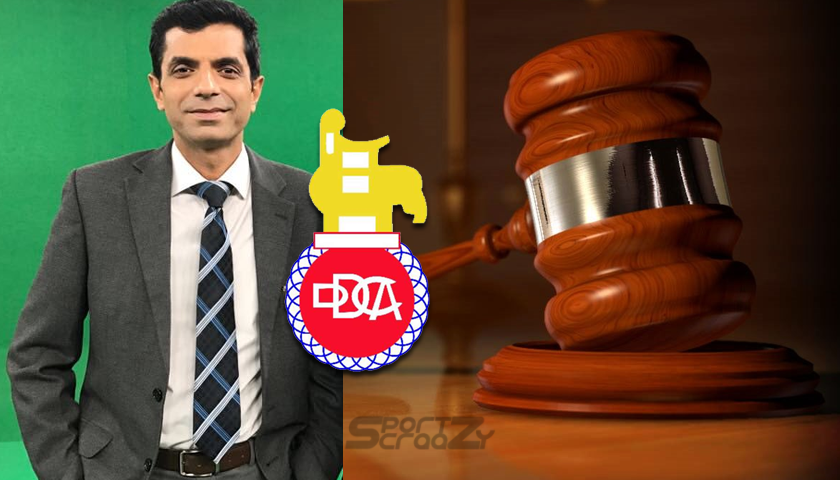 The tussle for power at the Delhi & Districts Cricket Association (DDCA) took another turn after Rakesh Bansal, who was recently was named as the acting President of DDCA by directors, was removed from the post of vice-president after it came out in open that he has been charge-sheeted in a criminal case.

According to a press release issued by the DDCA, Rakesh Bansal has been accused and charged by the Ghaziabad Police under Section 138 NI Act by the Court of Mr. Tushar Gupta, Metropolitan Magistrate. DDCA’s Chief Financial Officer, PC Vaish, the authorised signatory, in a letter to Bansal said:

“This is to bring to your kind notice that DDCA is in receipt of a complaint/letter informing that you have incurred disqualification under Article 8 (5) (g) and Article 17 (4) of the Articles of Association of DDCA.

On going through the official web portal of Delhi Districts Courts, it is observed that you are an accused in a criminal case and you on account of being charged for an offense under Section 138 N.I Act vide Notice of Charge/order dated 09.09.2019 passed in Ct Case N. 3624/2018, Ct Case No. 3623/2018, have suffered disqualification. The disqualification incurred by you on 09.09.2019 does not permit you from continuing (sic) as a councillor/vice-president in the Apex Council of the DDCA.”

The move came just a day after Bansal was named interim president by the group of directors who were opposing Rajat Sharma’s return as DDCA president. Sharma had tendered his resignation on grounds that the rival faction was not allowing him to work freely. However, he took back his resignation after an order by the ombudsman, Justice (retd) Badar Durrez Ahmed, directing him to return to the office.

Soon after ombudsman’s order the apex council led by Ravinder Manchanda held a meeting at Feroz Shah Kotla, where they decided to appoint Rakesh Bansal as interim president. The apex council had argued that according to the rule 168 (1) of the Companies Act there is no provision to take back a director’s resignation.