The Indian women’s team started the Tri-series on a winning note beating England by 5 wickets played at Manuka Oval, Canberra on Friday.

Indian captain Harmanpreet Kaur won the toss and decided to field first. It was an ideal start as Rajeshwari Gayakwad got rid of Amy Jones in the very first over. Gayakwad struck again to dismiss the dangerous Daniel Wyatt to put England under pressure at 9 for 2. Nat Sciver was dropped by Harmanpreet Kaur which went above her head. The England captain Heather Knight was given a reprieve as he was dropped by Jemimah Rodrigues at the boundary which also went for a six. At the end of six overs, England were 37 for 2. 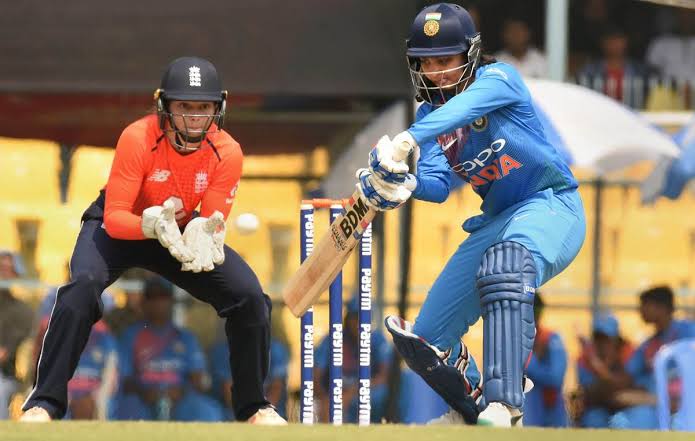 Soon after the power play overs, Radha Yadav dismissed Nat Sciver to leave England in trouble at 38 for 3. Knight was dropped again by Veda Krishna Murthy at long-on. Frank Wilson was bowled by Shikha Pandey trying to hit a big shot. With England struggling at 59 for 4 in 10 overs, Heather Knight and Tammy Beaumont took the attack to Indian spinners playing reverse sweeps. Both batters looked in fine touch and made the batting look easy. The England captain took the advantage of drop catches and reached her fifty off 38 balls. With things looking dangerous for India, Shikha Pandey the dangerous Knight for 67. Knight and Beaumont added 69 runs for the 5th wicket. 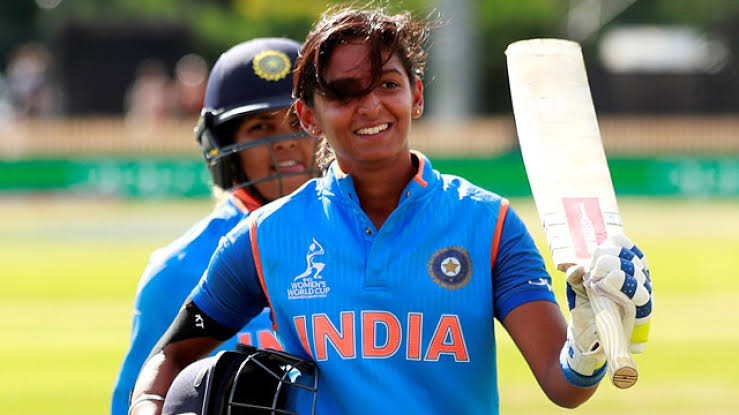 Deepti Sharma then dismissed the dangerous Beaumont stumped by Taniya Bhatia. Despite the drop catches, Indian women restricted England to 147 for 7 in 20 overs.

Chasing 148 runs to win, the young Shafali Verma played with positive intent and put pressure on England bowlers. The left-handed Smriti Mandhana was given a reprieve as Amy Jones dropped a chance. After the drop chance, Mandhana played some lovely strokes. Sciver got the breakthrough for England dismissing Mandhana for 15. The Indian openers added 27 runs in 20 balls. Verma and Rodrigues took the attack to England bowlers. At the end of six overs, Indian women were 52 for 1.

After the power play overs, Verma played some lovely strokes before being dismissed by Heather Knight at the boundary. Verma and Rodrigues added 37 runs for the 2nd wicket. Rodrigues looked in good touch with attacking strokes before trying to hit another big shot and dismissed by Katherine Brunt. Veda Krishna Murthy never looked settled as she got out for 7. The Indian captain Harmanpreet Kaur hit important boundaries.

Taniya Bhatia struggled to score runs as she was dismissed for just 11. Deepti Sharma made the job easier with a boundary off Ecclestone bowling. With 6 runs required off final over, Kaur hit a big six off the 3rd ball to help India register a 5-wicket win.

Despite England women losing the match, Heather Knight was awarded the player of the match. India’s next match will be against Australia on 2nd February.