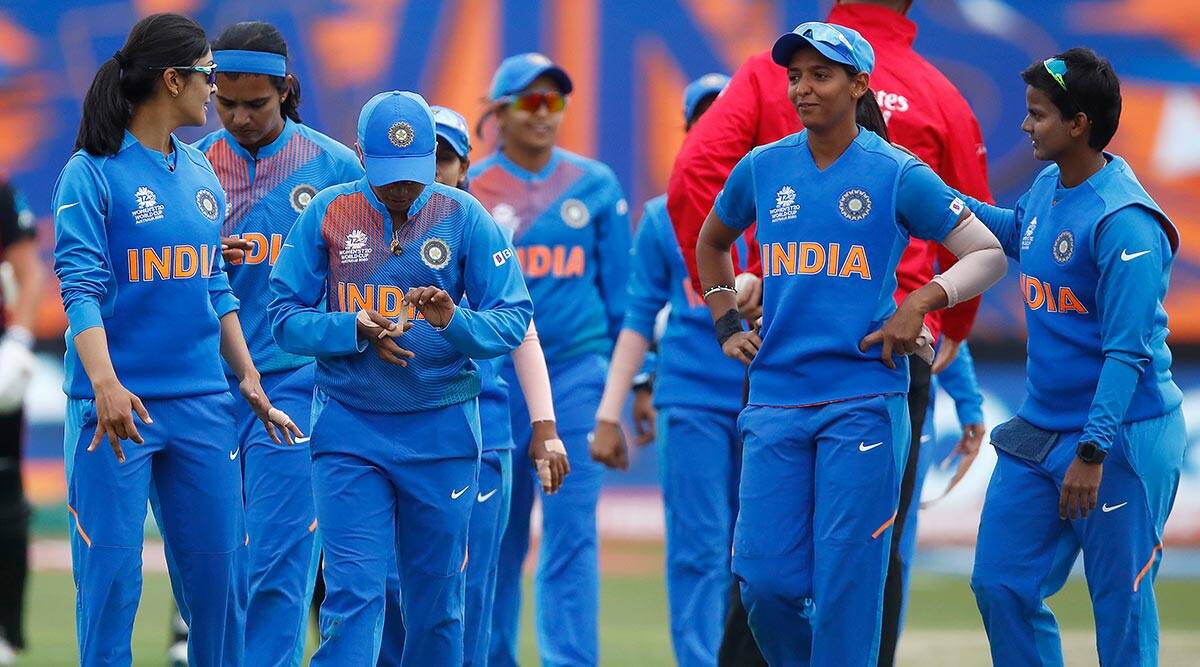 The Indian Women’s team have created history by qualifying for their first-ever finals of the Women’s T20 World Cup after their semis clash was washed out due to persistent rain. The Indian Eves had topped Group A and were scheduled to take on England in the first semi-final of the T20 World Cup in Sydney, but with rain not allowing play, the umpires decided to call off the match. India, courtesy of finishing on top of the table, entered the finals. There was no reserve day for the semis.

India through to their first-ever #WT20WC finals. Played like champions in the league phase and reaping rewards of the same in the face of relentless downpour. All the best for 8th. ??


Though not the ideal way to qualify for the summit clash, the Women in Blue will be excited as they now await the winners of the second semis. If the second semi-final, scheduled to be held today at Sydney, is washed out as well, South Africa, the toppers of Group B, will make the top two. Both South Africa and India have never won the T20 World Cup, so the tournament will guarantee a new winner.

The Harmanpreet Kaur led team was on a roll in their four league stages thus far, winning all four rather convincingly. Despite not putting up hefty scores with the bat, they ensured that their slower bowlers finished off matches. While Poonam Yadav and Radha Yadav along with Deepti Sharma led the way in the middle overs, it was pacer Shikha Pandey’s experience that led them in the powerplay overs.

And that means I get to see India play the final @Melbourne. Delighted. Will be wonderful to see them win it. Will be quite an occasion at the gigantic @MCG . On my way there. #ICCWomensT20WorldCup2020

However, their batting remains a big worry, as no batter other than Shafali Verma has risen their hands up and emphatically performed. Though players like Veda Krishnamurthy, Jemimah Rodrigues, and Taniya Bhatia have chipped in when needed, they have been inconsistent, while the big guns Smriti Mandhana and Harmanpreet have flopped.

However, they are big match players with plenty of experience and will be hoping to raise their game as India’s eye their inaugural T20 title. The finals will be played the MCG on Sunday.