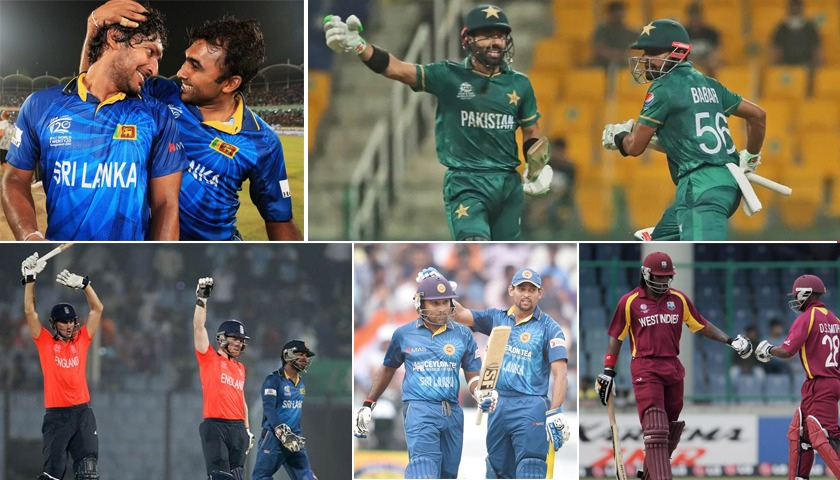 The ICC T20 World Cup in Australia will start in less than a month. The mega T20 event is being held in successive years for the second time. Until now, Sri Lanka is the only team to play in three T20 world cups finals – 2009, 2012 and 2014. Moreover, the Lankans have registered the most number of wins in the history of T20 world cups as they have won 22 matches whereas Bangladesh have the most number of losses – 19.

As the tournament inches closer, Sportzcraazy will bring forth some unknown T20 World cup facts that are less talked about.

In this article, we will be listing the Top 5 highest partnership by runs in the history of ICC T20 world cups.

Also Read :- Top 10 Batsmen who have cleared the fences for most number of times in ICC T20 World cup history 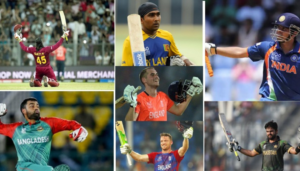 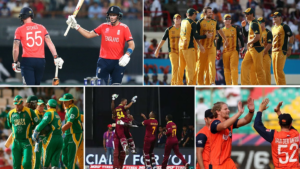 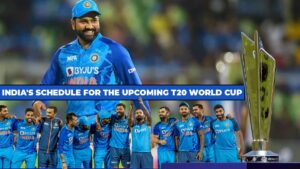 India’s Fixtures for the upcoming ICC T20 World cup in Australia
Join us: