Tennis has always been one of the most popular sports around the world and every year we get to witness some of the major tennis tournaments across various parts of the globe, loved and cherished by every tennis fan to a great extent. Moreover, Wimbledon Classic Matches is one of the most popular tennis tournament and also one of the four grand slam events which get held every year in the United Kingdom. Over the years, This tournament has seen some of the biggest rivalries and exciting matches and in while we are talking about the same, let’s take a look at the top 10 Wimbledon matches of all times

This was one of the biggest occasions for English tennis as it was after 77 years, someone from the host country put his hands to the coveted title. Although the contest wasn’t an easy one for the local boy Andy Murray when he was up against the top seeded Novak djokovic in the grand finale of the tournament, Murray looked like quite focused enroute to the title in the process. Murray simply outclassed Djokovic on his backyard and defeated him in straight sets to give the local fans a reason to be joyous about after a long time. Murray won the match 6-4,7-5 and this match went down in the history books as one of the most epic clashed to be remembered for Murray’s achievement.

Roger Federer has always been the king of Wimbledon Classic Matches but it was his confrontation against the “Power packed” serves by Andy Roddick from the USA which grabbed all the headlines during this epic clash in 2009 finals. Roddick put his blood and sweat against the class of Roger Federer in the match that was also been attended by his idols Pete Sampras but eventually lost to the legacy of Federer after that hard-fought 5th set which has been considered as the longest running 5th set ever in the history of Wimbledon. 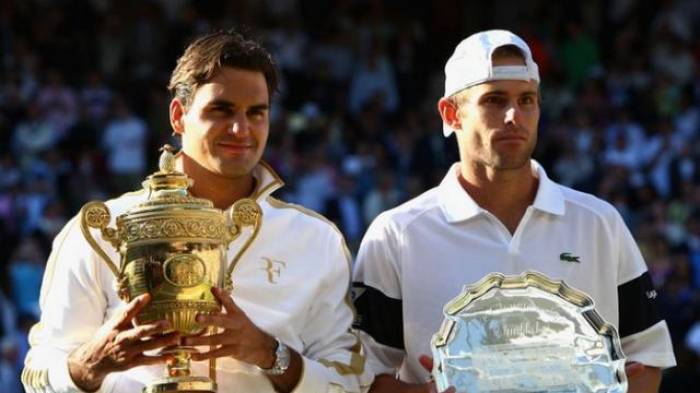 Federer did win the set by 16-14 and took the title away from hard played Andy Roddick but this match would always be quoted as a close contest between two of the most sought after tennis players.

It’s quite rare that you witness an epic game of tennis between two of the most opposite ranked players on the tennis court but this match between the veteran John isner and the Young unseeded player Nicolas mahut proved to be one for the history books by every means. 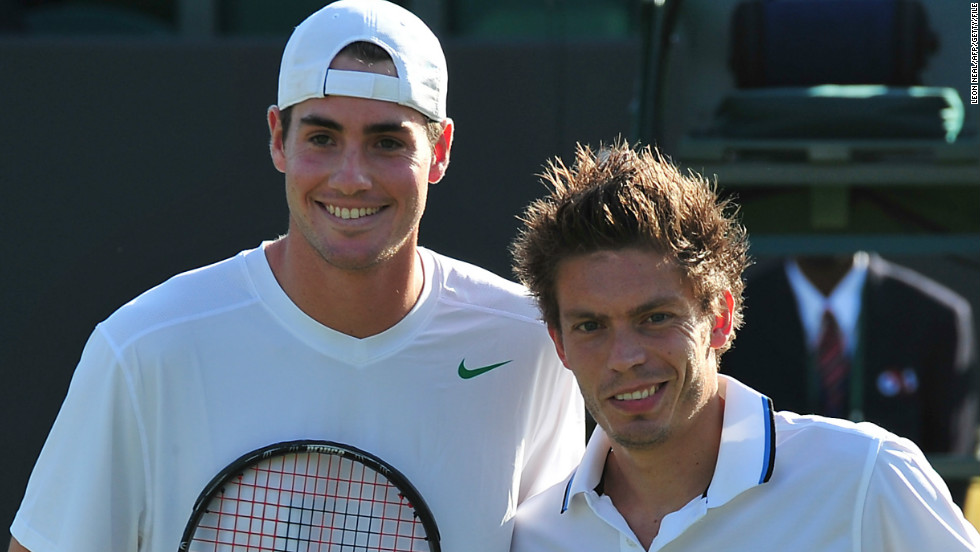 The match was deemed as a low profile clash and this was the reason it was played on the court no 18 instead of the center court but the proceedings of the match turned out to be one from the vault. This was by far, the longest and most hard-fought tennis match in the history of the game and in spite of few disruptions due to fading light and bad weather, Isner won the match after the last set went for about 8 hours in the process.

Maria Sharapova was the surprise package of 2004 Wimbledon Classic Matches tournament and she took everyone to surprise by entering into the finals for the very first time. Still, it was all down to her clash with the no1 Serena Williams in the finals and everyone knew that it won’t be that easy for the Russian teenage sensation to claim a title victory against the experienced Serena in the finals. 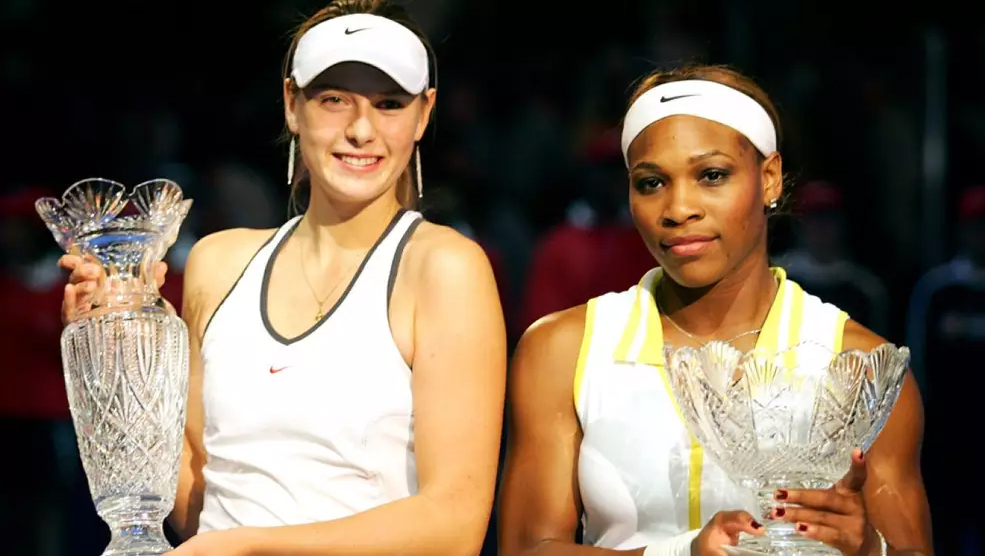 What happened next made everyone aw-stroked as Sharapova not only defeated Serena in straight sets 6-1,6-4, she also thrashed the domination of Williams sisters on women’s tennis in that era.

It always comes as a special moment along with some awkwardness when you have to face down your own sibling in a major tournament’s finals. Such was the situation in this famous clash between the Williams sisters in the 2002 finals when both of them were facing each other for the very first time in a tournament’s final. 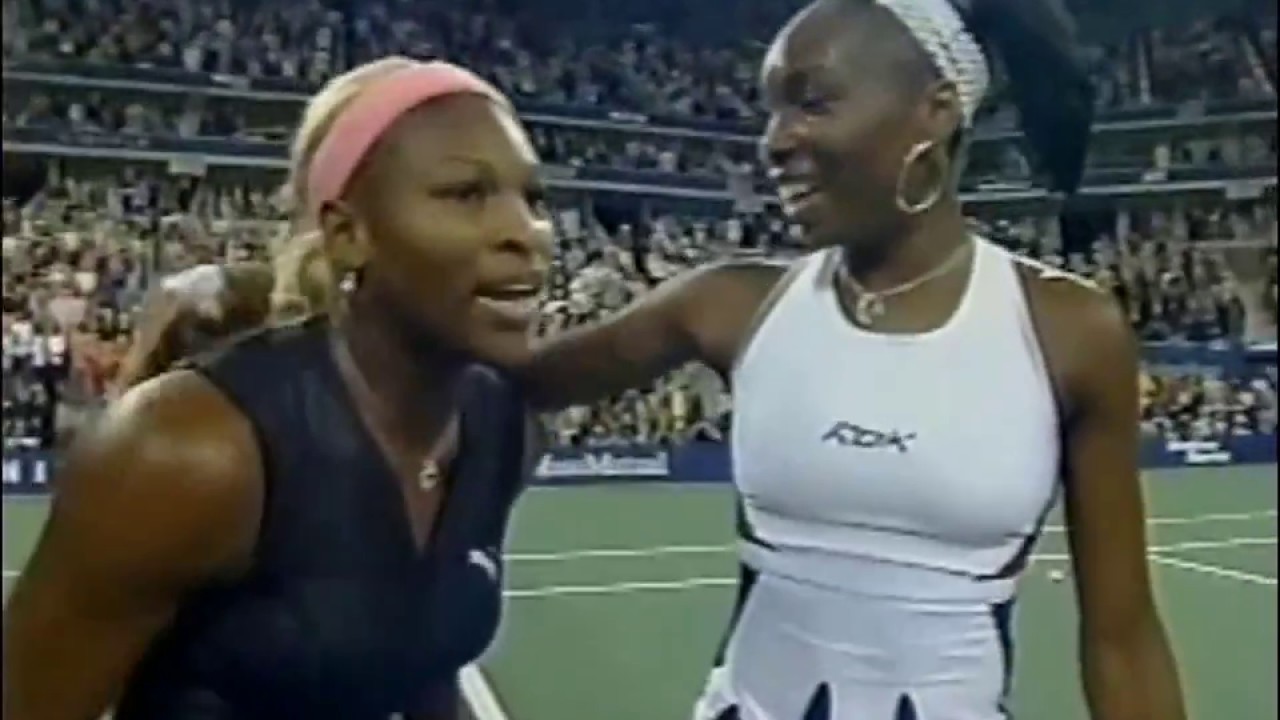 Although everyone did expect the elder and the experienced one to claim the victory, Serena Williams took the title home by defeating Venus in straight sets. Still, this match would go right into the history books for being one of the most anticipated clashes of the siblings in Wimbledon history.

Pete Sampras would always be counted amongst the tennis greats of his era but this match would certainly be marked as the arrival of King Federer in the tennis world. Federer, who was a 19-year-old guy at that time was up against the most dominant power on the tennis court in that era.

Few of the tennis fans did expect something out of this match for the teenager but he eventually stunned everyone by claiming a magnificent victory over Pete Sampras by 7-6,5-7,6-4,6-7, and 7-5. This was one of those matches which got every ingredient of an epic clash between two great players.

If we have to list down two players who were famous for their rivalry in the tennis arena in the 20th century, it has to be Pete Sampras and Andre Agassi. Whilst Sampras used to be the king of Wimbledon in those times, Agassi has been quoted as his closest competition in the process. 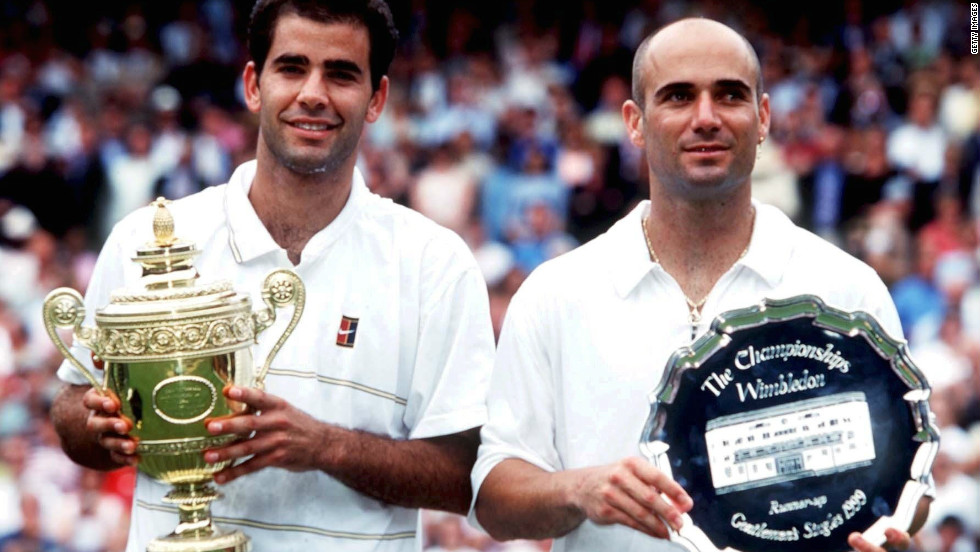 Although Sampras once again proved his dominance over Agassi by claiming a victory in straight sets 6-4,6-4,7-5, this match did involve all the factors which a tennis fan could ask for in a nerve-wracking match.

Those were the times when tennis was mostly been famous as a Men’s game but the likes of Martina Navratilova and Steffi Graf did make the presence of women’s tennis counted with their breathtaking display of high-quality tennis during these years alongside. Moreover, whilst these two women tennis legends were up against each other in a Wimbledon final, it was always expected to be a blockbuster event. Although Graff did been able to snatch the victory out of Martina’s hands with 6-2,6-7,6-1, it was surely a match worth remembering for the tennis fans around.

Bjorn Borg used to be the undisputed leader in the Men’s tennis arena around the 80s as he claimed five consecutive Wimbledon titles between 1976 and 1980 but it was all down to this epic match between him and his biggest rival John McEnroe in the final of the Wimbledon tournament. 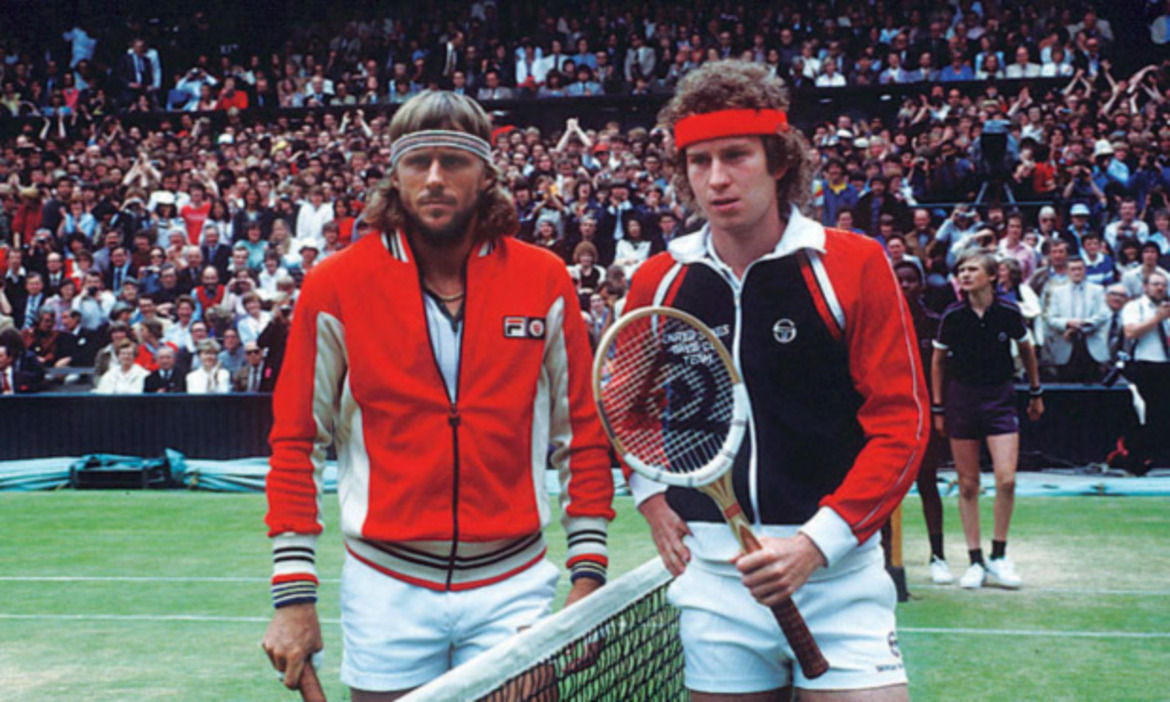 Although Borg did manage to retain his glory eventually, the match went down to the wire whilst witnessing one of the longest 4th sets ever in the history of the Wimbledon at that time.

#1 Roger Federer vs Rafael Nadal ( 2008) If we have to name one match which was the best of them all, it was this epic clash between two of the biggest Tennis superstars of this generation. There’s hardly any game in the tennis world around which could match up to the ups and downs of this clash between Federer and Nadal in the 2008 Wimbledon finals. 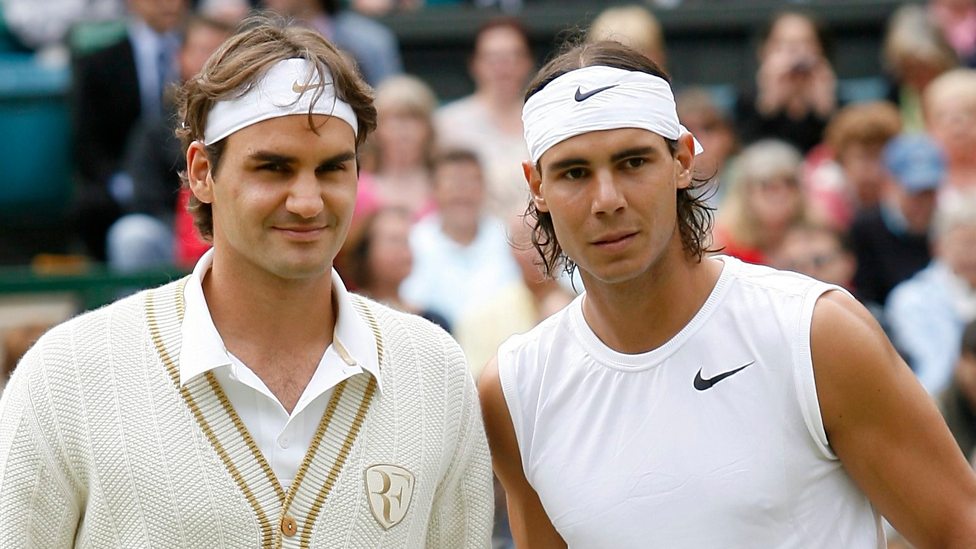 Nadal took the first two sets in the midst of bad weather at the center court but it was Federer who came back strongly after winning the next two in the tiebreaks. Eventually, it was Nadal who took the title home in a closely contested final set but this match did make everyone witnessing one of the best matches in the tennis history.