Manchester City right-back Kyle Walker is determined to keep fighting Liverpool for the title until the race is over.

Kyle Walker says Manchester City are targeting the biggest haul of silverware ever to compensate for the expected loss of their Premier League crown. The full-back is adamant that nobody at the Etihad will give up until it is mathematically impossible to catch runaway leaders Liverpool. Kyle Walker is refusing to concede the Premier League title until even the faintest hope is removed. 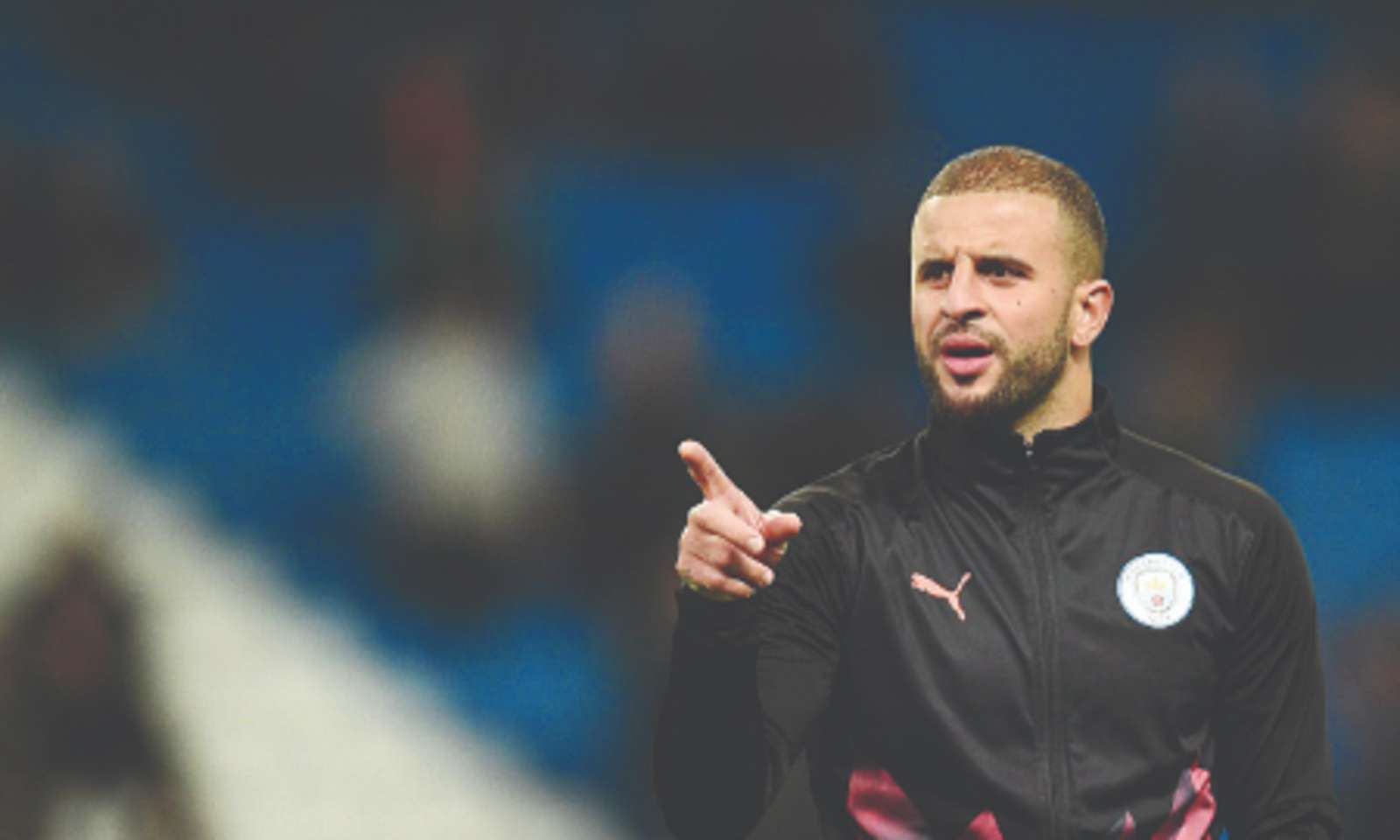 Manchester City sits a whopping 13 points behind runaway leaders Liverpool, who have two games in hand –starting with tomorrow night’s visit to Molineux to play Wolves. And, while the fans – and manager Pep Guardiola – have conceded that such a gap means the race is effectively over, Walker is not giving up the ghost.

He helped the Blues rack up their fourth win in five games at Sheffield United on Tuesday night, when Sergio Aguero ’s late goal proved to be the difference. But he maintains that with City favorites for both the Carabao and FA Cups and the Champions League, Pep Guardiola’s men have their eyes on an unprecedented triple haul.

“I’m not going to say it’s over [the title race]. I’m a professional, this is the job I love to do and I’ll keep fighting until mathematically it’s over,” said Walker.

“It’s going to be a tough job, we know that. We are alive in all cups, so hopefully we can get some silverware at the end of the season.

“Last year, we won the Carabao Cup and the FA Cup, so hopefully this year we can retain the titles as well.” 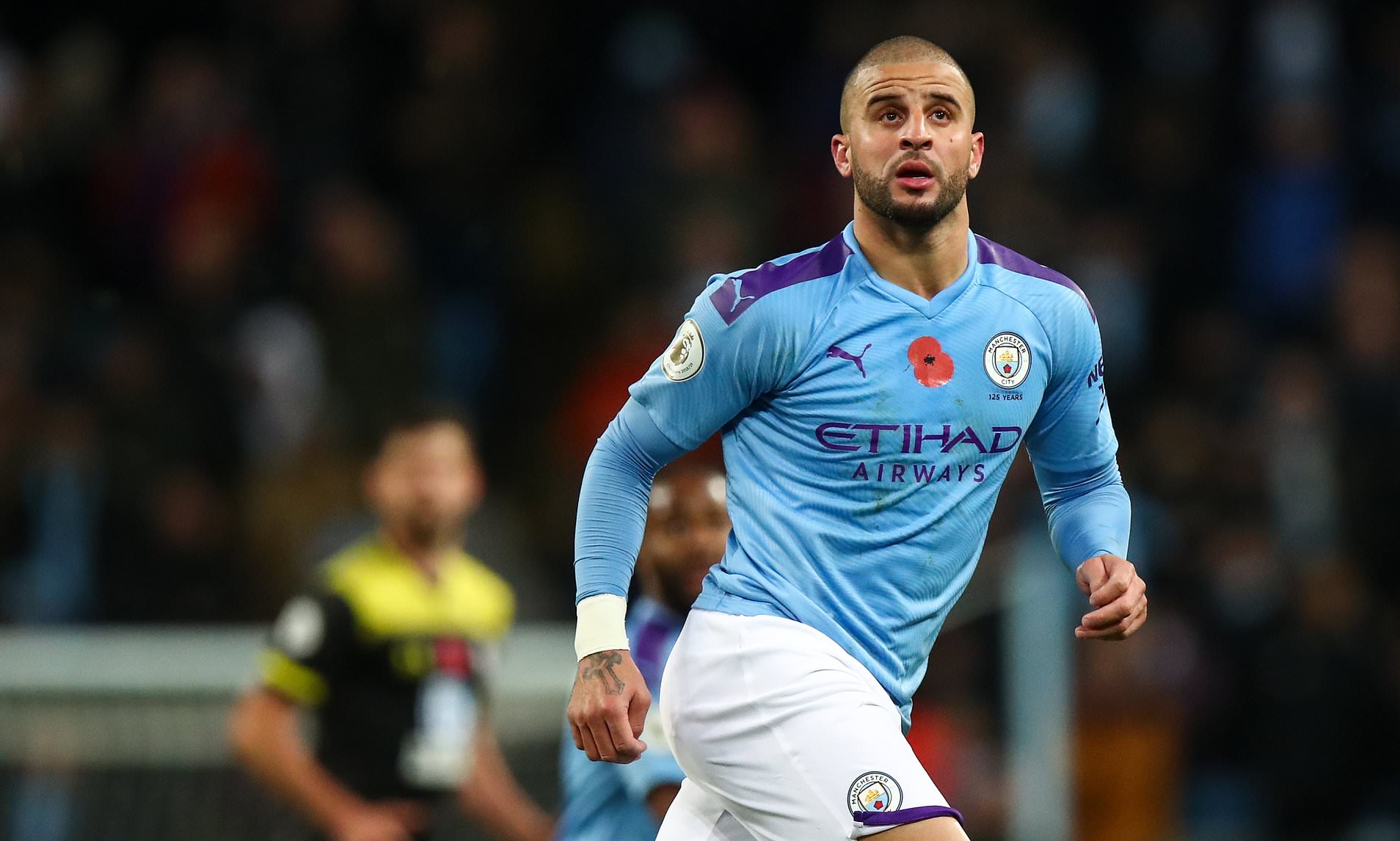 And he revealed he missed a career ambition during that season, as he wanted to help his hometown club back into the Premier League, only to finish five points off the play-off places, in the eighth.

“I have played against them a few times with different clubs, but it’s good to have finally met them in the Premier League,”he said.

“I wanted to get to the Premier League with my home town club, but it didn’t happen. I think Chris Wilder has done a fantastic job and they have been outstanding this season.”