Italy is the most affected place along with the U.S.A on the list of the most affected nation now. As Italy’s condition is known to everyone as the hospitals have been over boarded with corona patients that doctors are operating patients on the road. People may give a different angle to that “That Italy health facility was so good that they thought they could easily control this virus or There average population is not so young”. But there is one thing that they obviously lacked and that was awareness. 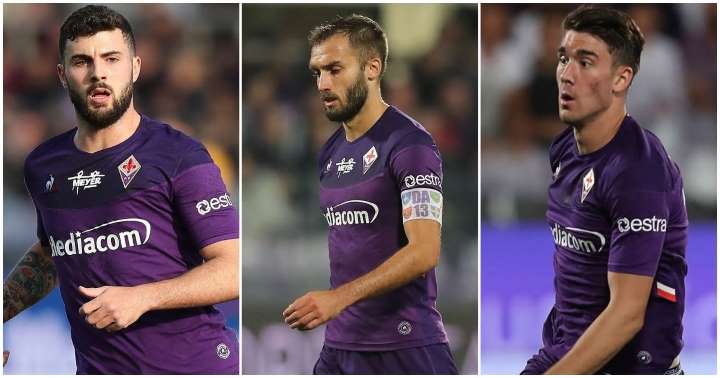 They were neither aware nor alert based on what happened in China. However, three players Patrick Cutrone, German Pezzella and Dusan Vlahoic who were tested positive for the virus before are no longer the victims of the virus and that brings good news for the fans who follow Florentine Players.

The Serie A club has thanked all the medical professionals who are at the forefront and they are fighting this pandemic stating, “They are taking care of us and especially for the one who needs medical attention. Thank you for doing this for Italy as well as for the entire world”.

The situation in Italy can be clearly understood based on the fatality rate that Italy has experienced as the number of deaths in Italy has reported more than 15,900 deaths (approx).

These numbers could increase based on the outbreak that It has brought in Italy. However, there is some sort of relief for medical professionals and doctors as they witnessed fewer cases of the patients in critical condition.

Italy as a country suffered a major blow especially all the people who are football fans as they don’t see their favourite player anymore playing on the ground. We hope that situations get normal in the entire world very soon.