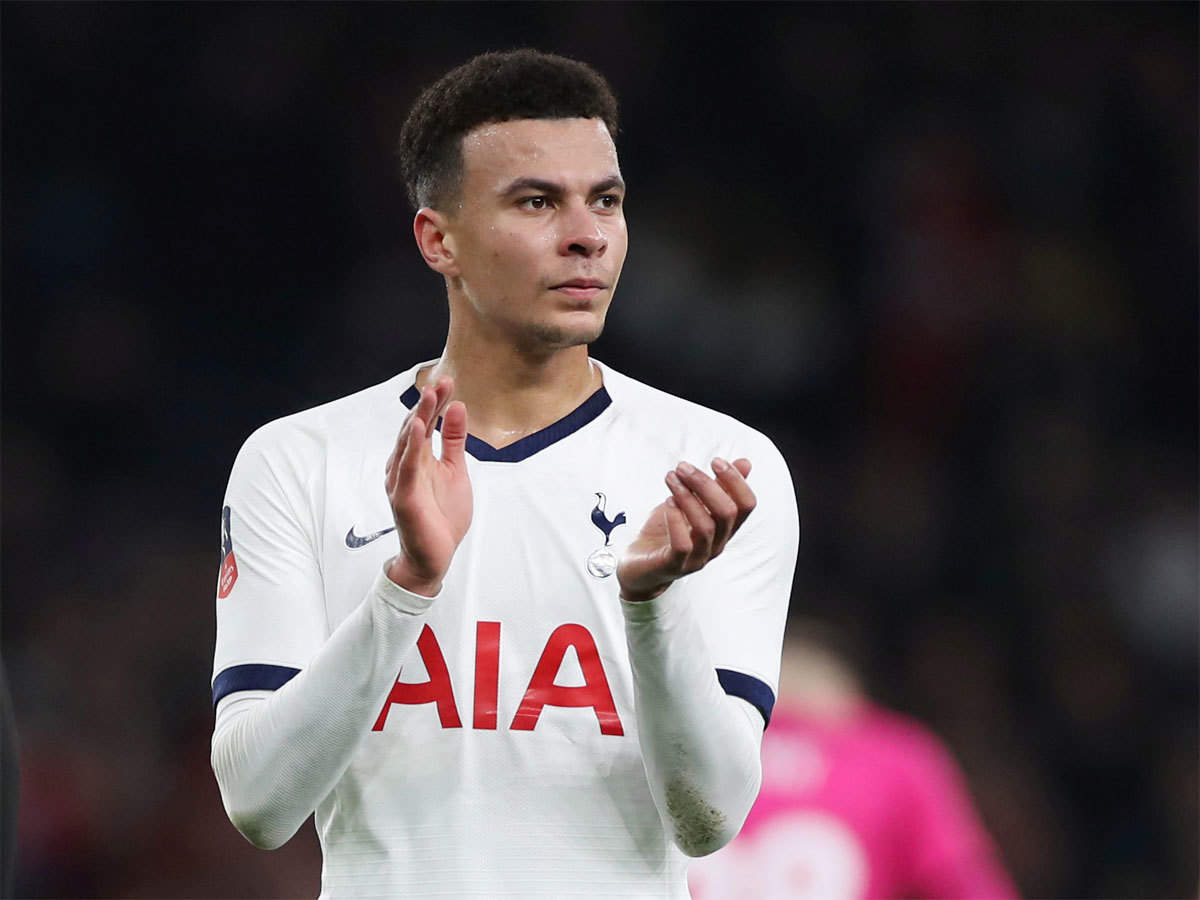 Alli had earlier apologized stating he “let himself and the club down” after posting a video on Snapchat in which he appeared to mock an Asian man while joking about the virus outbreak, which as of Friday had killed 1,381 people in China.

The 23-year-old released an apology on Chinese social media platform Weibo after deleting the post, but the Football Association have written to Alli to ask for his views regarding the initial post. 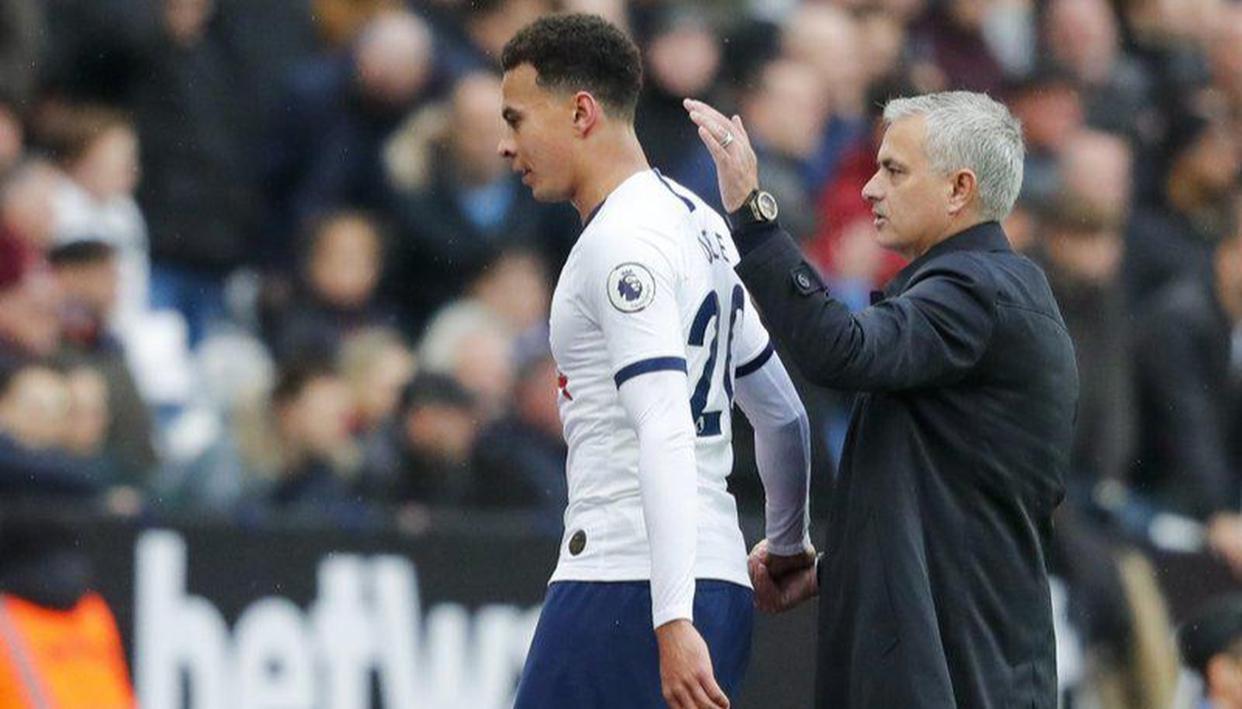 “Of course I spoke with him about that,” Tottenham head coach Mourinho said.

“But for me it was quite an easy conversation because he was very sorry about, let’s say, the mistake.

“For me that’s the best feeling that he can show, and to have to have the humility to apologise is remarkable, because sometimes young people make mistakes and they don’t realise they make the mistakes.”

As per FA’s guidelines around media comments and social media posts, it is viewed that they will consider charges under Rule E3 if it is felt that Dele Alli has acted in an improper manner or has brought the game into disrepute.

It could be considered an aggravated breach if a comment or social media post, whether explicitly or implicitly, makes reference to ethnic origin, color, race, nationality, religion or belief, gender, gender reassignment, sexual orientation or disability. 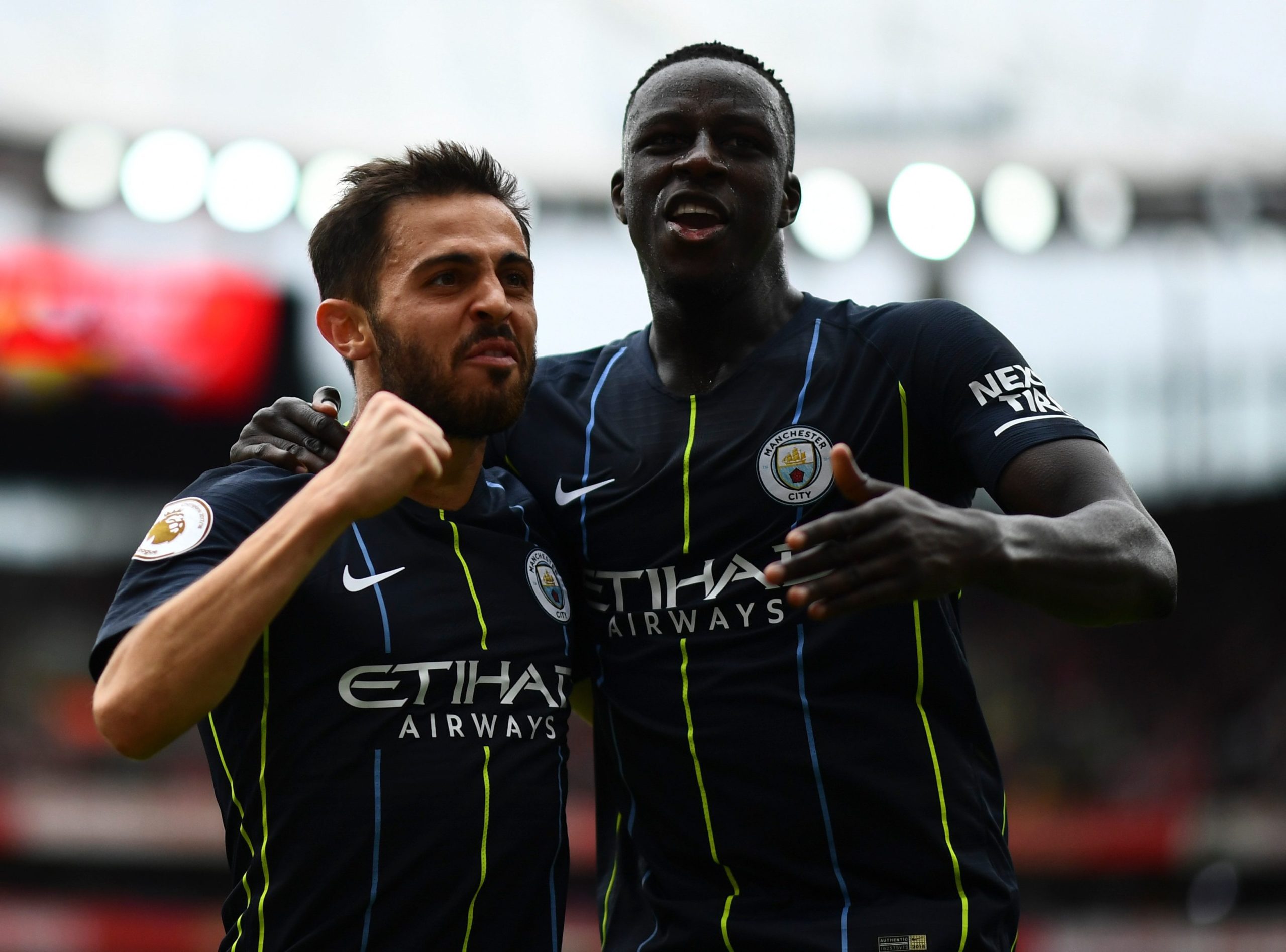 Recently, Manchester City midfielder Bernardo Silva was handed a one-game ban and £50,000 fine by the FA in November for an “aggravated breach” of the rule-following a controversial tweet to team-mate Benjamin Mendy.

In another case, Liverpool teenager Harvey Elliott received a 14-day ban in October for a Snapchat post deemed to have included a reference to a disability.

“I have a son and a daughter basically at the same age as Dele and many of my players,” Mourinho said.

“I know what social media is for this generation, but when you are a public person like football players are, they have to know and they have to be very, very careful.

“Dele is a great guy, the last thing that Dele is, is anything connected with racism or disrespect.

“I’m not the FA, I’m just his manager, I am his friend… I have to act as an educator and I think the best way to do it, is immediately his reaction – regret and apologise.”