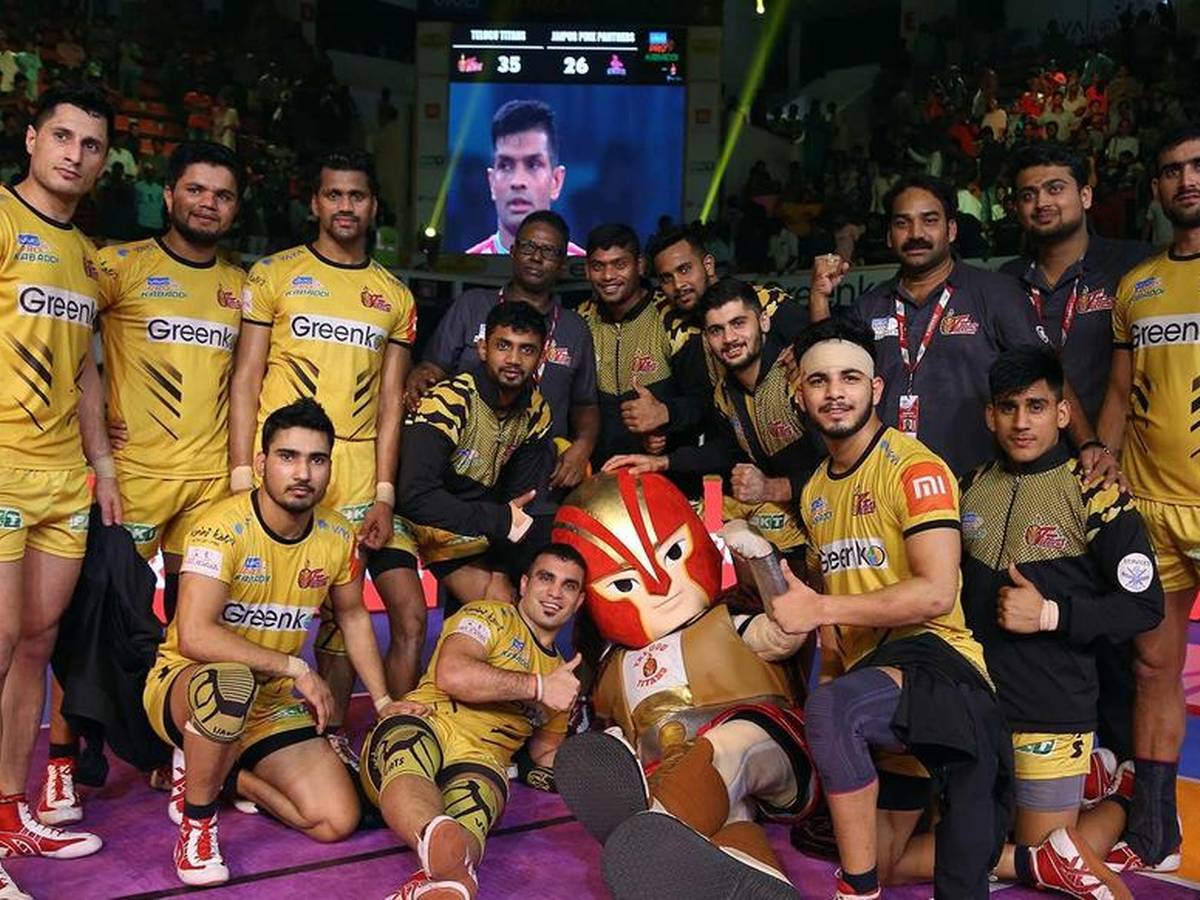 With a foreign coach in place, Telugu Titans are all set to spill their magic in the seventh season of Pro Kabaddi. Telugu Titans play their home matches at Rajiv Gandhi Indoor Stadium. The team is currently led by Vishal Bharadwaj and coached by Gholamreza Mazandarani.

Before the auction, the Titans decided to release all of their top domestic players, and their top retention was Iranian all-rounder Farhad Rahimi Milgardhan. Titans also did the unthinkable in the auction as they replaced their poster boy, Rahul Chaudhari with U Mumba’s superstar from Season 6, Siddharth Sirish Desai.

The Telugu Titans made the headlines by procuring the services of Siddharth Desai for the massive price of 1.45 crore.

They bought back their skipper from Season 6, Vishal Bhardwaj, for a price of 60 lakhs and also bought back the sturdy Iranian corner defender, Abozar Mighani for 75 lakhs. To add further steel to their defense, the Titans signed experienced C. Arun for an amount of 10 lakhs.

Apart from signing the domestic players, the Titans made history second time in the auctions by signing USA-based all-rounder, Duet Jennings for 10 lakhs. Titans made Duet Jennings very first player to feature in the Pro Kabaddi League from the USA.

Titans have assembled a very competitive starting seven, which will be the biggest plus for them. With big names including Siddharth Desai, Abozar Mighani, Farhad Milagardhan, and Vishal Bhardwaj forming the core of the team, Titans may prove to be a tough nut to crack in upcoming season. 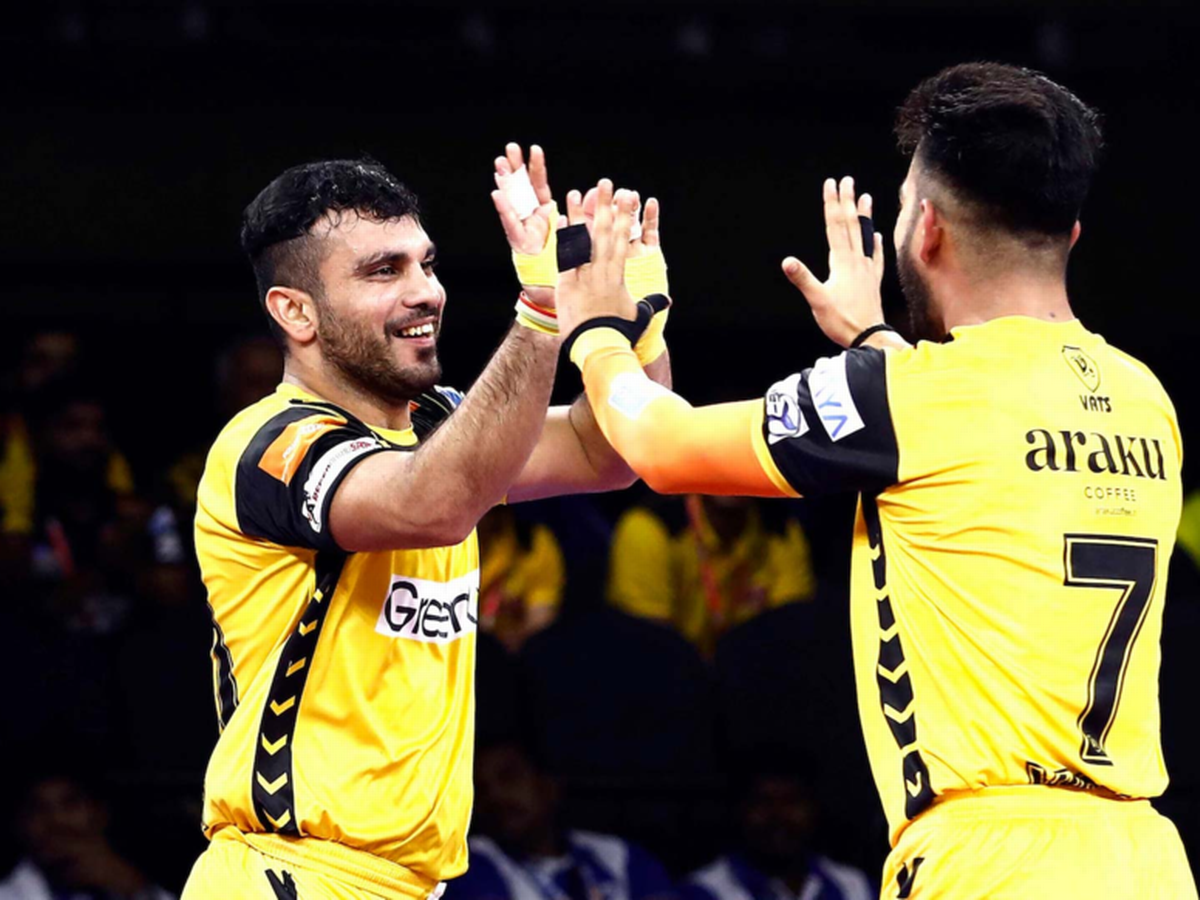 Abozar Mighani: The powerhouse from Iran, Abozar Mighani has picked up 121 tackle points in 45 matches at an average of 2.46 points per game in his Pro Kabaddi League career. The back hold specialist will defend the team’s right corner position, and he will be a titan to watch out in Season 7 as he also is one of the most experienced players in the Titans squad. Siddharth Desai: The running hand touch specialist, Siddharth had earned 221 points in his debut season last year which made the Titans write a cheque of record sum to acquire his services. With the element of experience also on his side now, Desai will be eager to replicate his last seasons’ heroics once again. 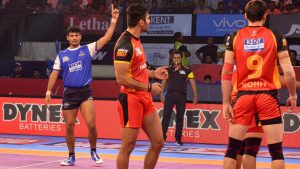 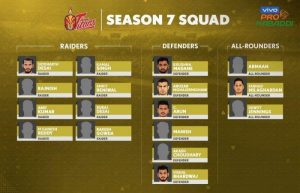 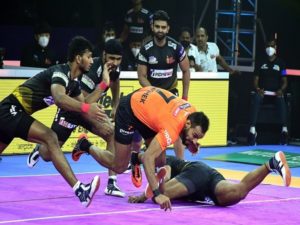