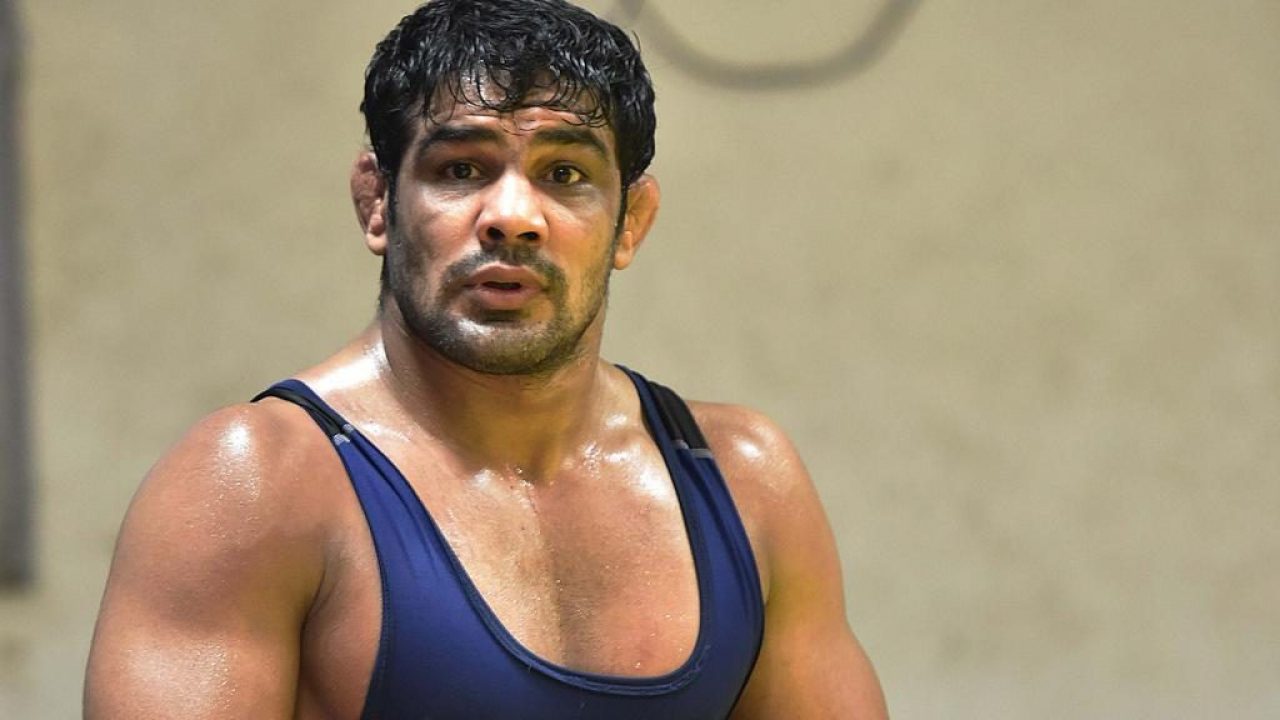 The Sports Ministry has taken a big step and scrapped the recognition of the School Games Federation of India (SGFI). The ministry has taken this action in the wake of the death of Delhi school student Nitisha Negi by drowning in Adelaide. Nitisha who was a footballer had gone Adelaide to participate in the unofficial Pacific Games on behalf of SGFI.

It is to be noted that the SGFI, which is headed by Olympian wrestler Sushil Kumar, had sent its team to participate in the 10th Pacific School Games held in Australia in 2017. As soon as the team went to Adelaide the SGFI was in news for all wrong reasons. It was reported that a girl’s hockey team was left stranded in a foreign country.

There was also casual conduct towards promising footballer Nitisha Negi which led to her death. SGFI had also collected Rs 2.5 lakh each from participants. The ministry quoted all these mishaps and many other irregularities as the reason which prompted its decision to derecognize the School Games Federation of India (SGFI). The ministry has also informed that a show-cause notice was also issued to the SGFI and after receiving no reply from the SGFI the action was taken.

In 2017, the Sports Ministry handed over the investigation into the case of Nitisha‘s death to the Sports Authority of India(SAI), which revealed the shortcomings of the SGFI. The report from SAI’s investigation brought into light that many trainers were sent to Adelaide without formal approval. The investigation also revealed that one of the SGFI’s official’s wife and her brother were indulged in fraud practices.

After this action of the ministry, the crisis has deepened on the future of school students of the country.

School games are conducted by SGFI in all sports. Those who perform in these sports get a certificate of recognition from the Ministry of Sports, which benefits the students.