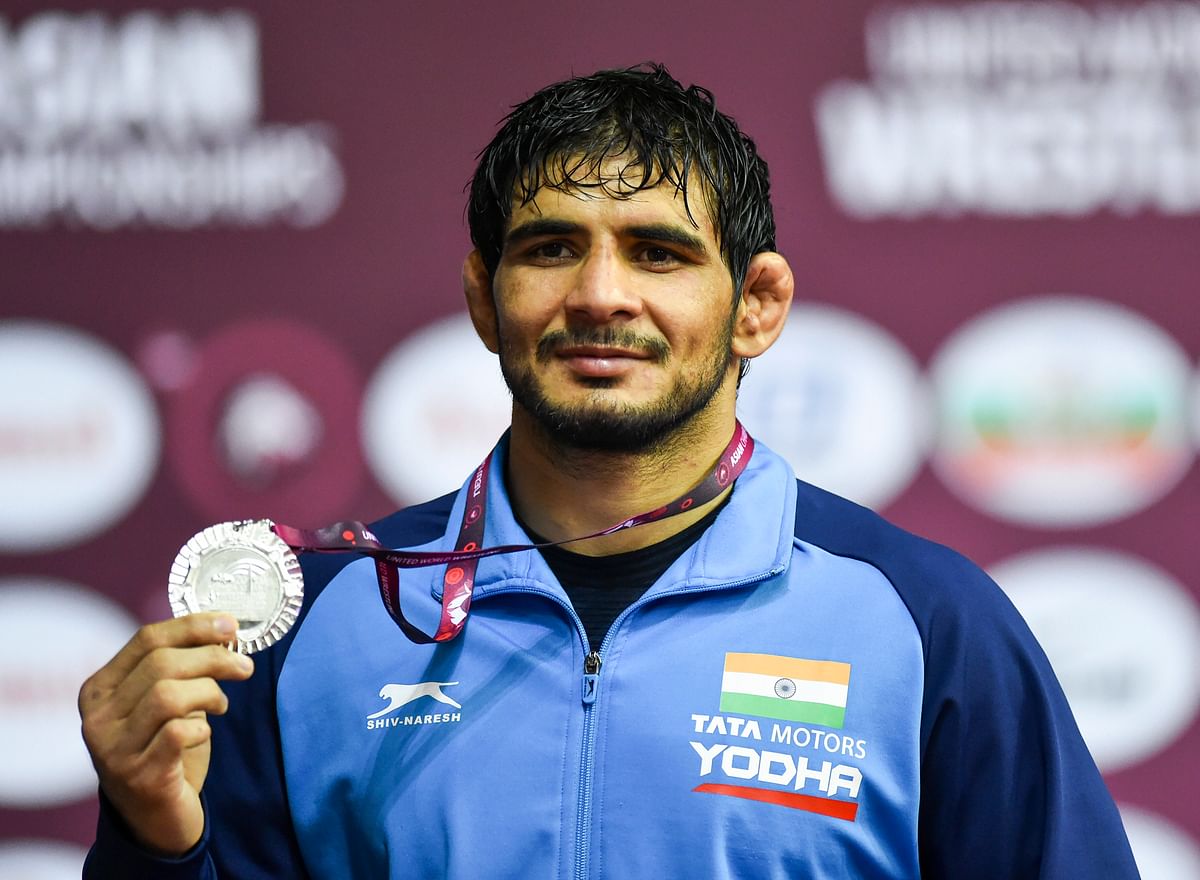 Jitender Kumar won the silver medal in 74 kg freestyle category on the last day of Senior Asian Wrestling Championship at KD Jadhav Wrestling Hall at Indira Gandhi Stadium in New Delhi on Sunday, securing a place in the Indian team for the Olympic qualifiers, which could close the doors to the Tokyo Games for veteran Sushil Kumar. Rahul Aware and Deepak Punia also contributed with two bronze medals on the ultimate day of the championship. 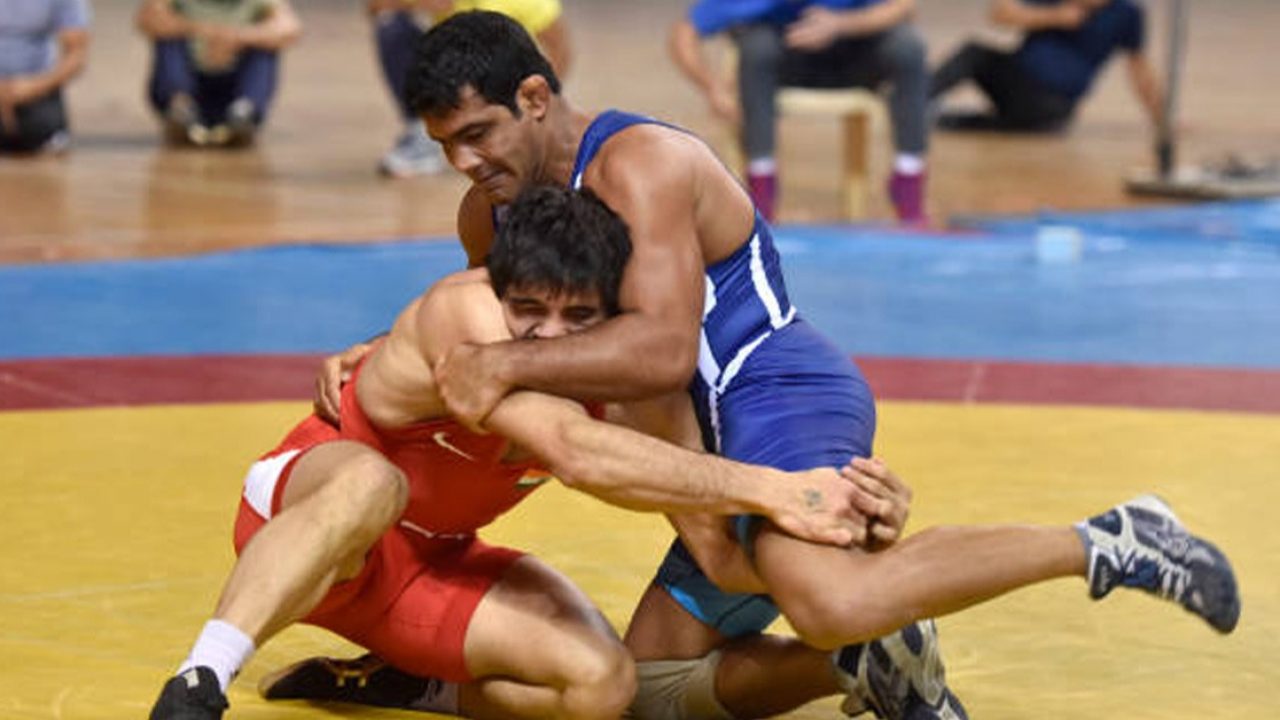 Two-time Olympic medalist Sushil Kumar’s 74 kg class rival Jitender reached the finals but failed to bite gold as he was defeated by Kazakhstan’s defending champion Daniyar Kaisanov with a margin of 1-3. Earlier, Jitender was impressive in the qualification round as he defeated Thailand’s Parinia Chamanjan 10–0 in the qualification. Jitender continued his dominance as he registered a 2–2 win over Mustafa Hussainkheni of Iran in the quarter-finals and 2–1 win over Sumiyabazar Jandanbad of Mongolia in the semi-finals.

Sushil did not make it to the Asian Championship trials due to injury and Jitender’s silver win has clouded Sushil’s prospects for the marquee event in Tokyo.

Although Sushil’s chances look very bleak as of now the two-time Olympic medalist will have to wait and see how Jitender performs in Olympic qualifiers in Bishkek, Kyrgyzstan where the boxer reaching the final will qualify for the Olympics. If Jitender reaches the gold medal match there, it will end up Sushil’s Tokyo dream who has been struggling since the 2018 Asian Games. If Jitender fails to win the Olympic quota in Bishkek, the final chance will be through the World Qualifying Competition in April.