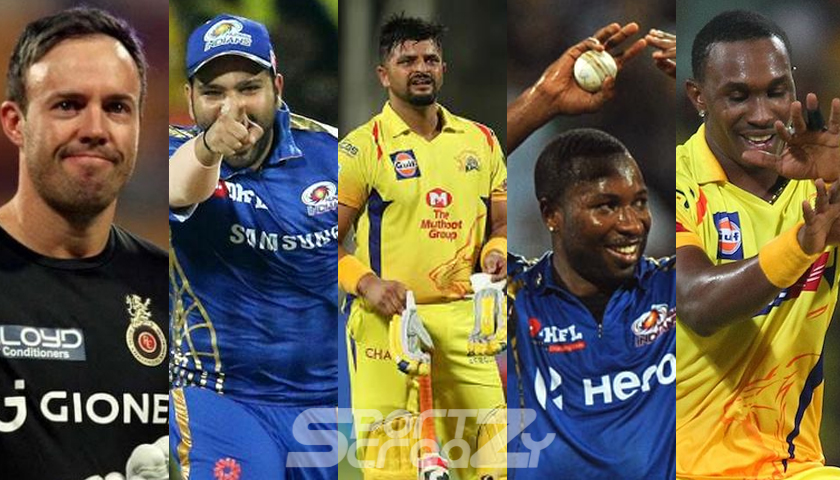 Most Successful Players In IPL

IPL is a T20 spectacle hosted by India, it is a combination of cricket and glamour. There is no other cricket league in the world that is bigger than IPL. From day one it has been a money-spinner and has attracted audiences from all around the globe. The audiences are treated with matches that go down to the wire and the players earn in millions, franchises have big sponsorship deals, and BCCI has a platform for their young guns.

IPL has been the biggest asset for team India as it has seen the growth of some of the best Indian talents over the years. Over the past 12 years of IPL, there have been players who have always been consistent and have won their teams matches on their own. Such players make it to the list of 5 most Best Players in IPL history.

Top 5 Most Successful Players In IPL 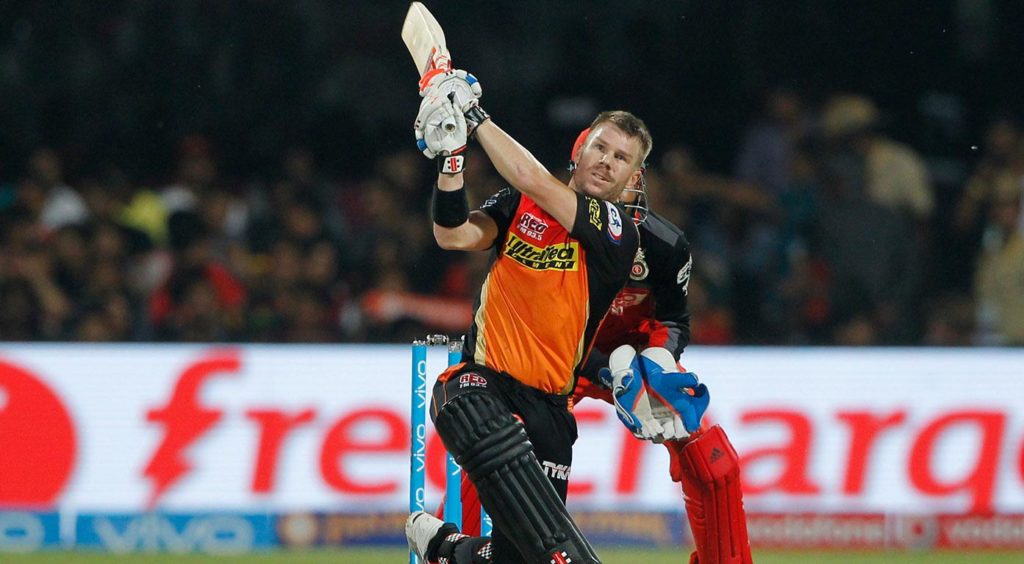 David Warner, the pocket-size dynamo from Australia has been a part of the Indian Premier League since 2009. In 2014,, David was bought by SRH, and ever since the Australian has worn the orange jersey. He has been consistent day in and day out. David has played the least amount of games in comparison to the players mentioned in the list for the 5 best players in IPL history. He holds the record for scoring most half-centuries in IPL history and has won the Orange cap ( leading run-scorer) thrice. He has played 126 matches and has scored 4708 runs with an astounding average of 43.17. Warner has led SRH to an IPL trophy in 2016. 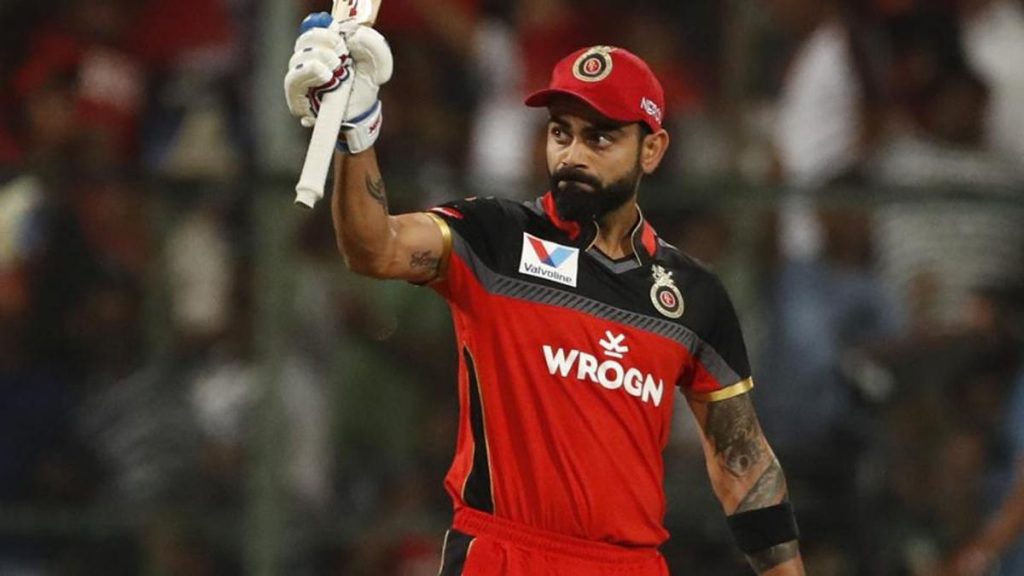 When it comes to batting in the shorter formats of the game there is hardly anyone who comes close to the consistency that Virat Kohli possesses. He is one of the best batsmen in the history of the Indian Premier League. He has played 177 matches and has scored 5412 runs at an average of 37.84. He has the ability to single-handedly win matches from crunch situations and the only reason that makes him sit at number 4 in our list of 5 most successful players in IPL history. 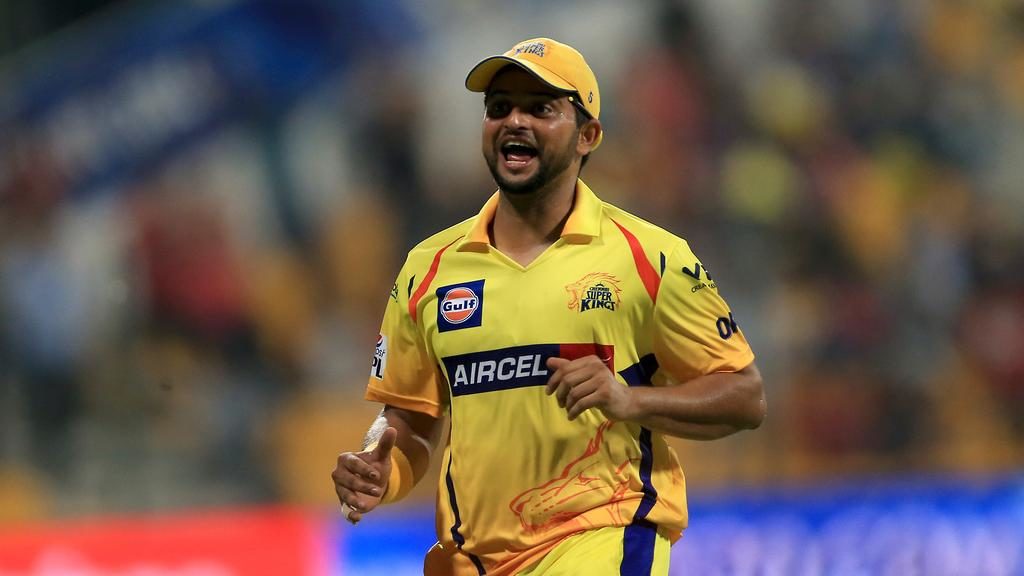 Suresh Raina is no doubt one of the most consistent players in IPL history, he has been a part of the CSK set up since day one and has scored over 300 runs every season. The left-handed batsman is second in the list for the highest runs scored in IPL history. He is the most capped player of IPL, he has played 193 matches to his name. He has scored 5368 runs at an average of over 30. Raina has won the league thrice with CSK and has been an integral part in all victories and as a result, is third in the list of the 5 best players in IPL history. 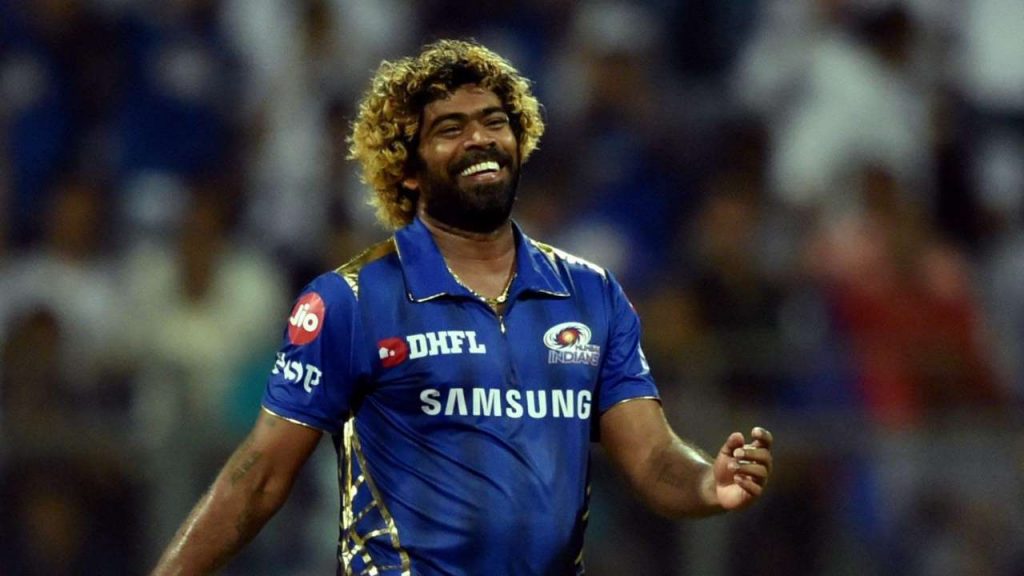 Lasith Malinga has been an integral part of the Mumbai Indian franchise since 2009. In world cricket, there is hardly any bowler who can bowl yorkers better than Malinga does. Malinga has been dominating world cricket with his yorkers and slower balls for years. He is the leading wicket-taker in the tournament with 170 wickets in just 122 matches. He has been phenomenal for MI and his pedigree was evident with the last over he bowled in 2019 IPL final which won them the trophy. He has won the IPL four times with Mumbai Indians. 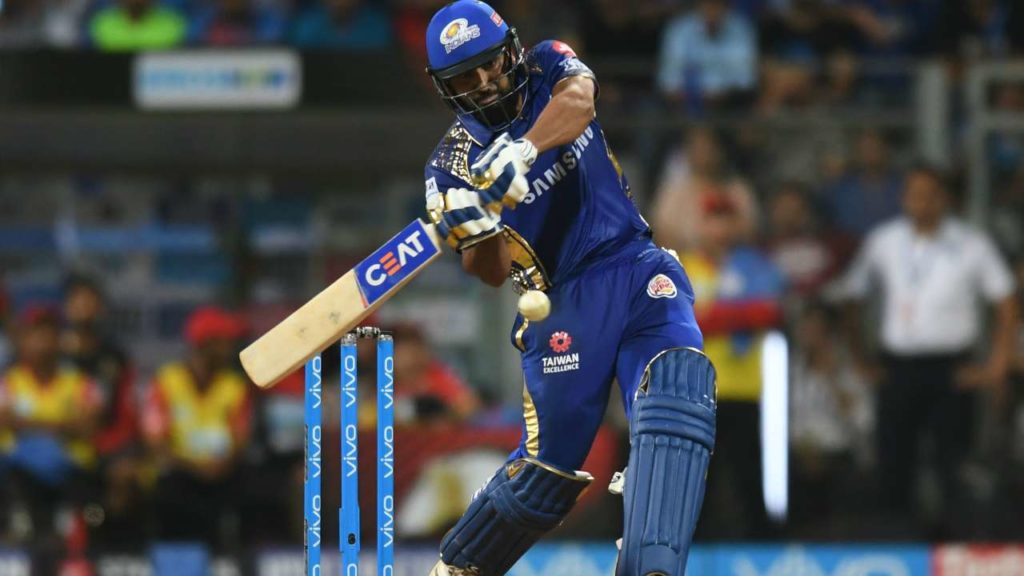 Rohit Sharma is the third in the list for the most runs in the IPL history. He has played 188 matches and has scored 4898 runs at an average of 31.60. His ability to notch big knocks has been the talk of the town ever since his debut prior to the 2007 T20 world cup but his potential has been fulfilled in recent years both at the international stage as well as in the IPL. Rohit is at the top of the list when it comes to the 5 most successful players in IPL history. Rohit has won four IPL trophies as captain of Mumbai Indians and as a player, he has 5 IPL titles in all (4 with MI and 1 with Deccan Chargers), making him the most successful player in IPL history. 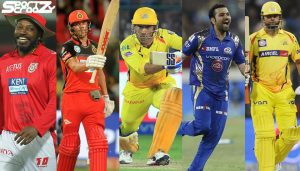 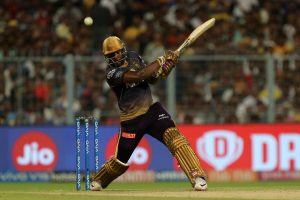 Most Sixes Against RCB in IPL 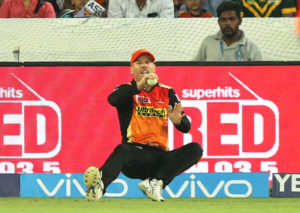 Best Strike Rate Against SRH in IPL
Join us: