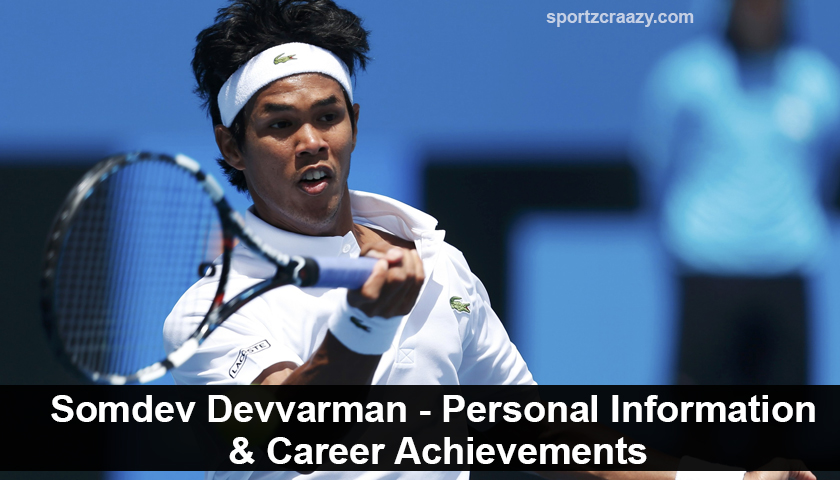 This awesome player is not only known among the fans of tennis around the world, but is also recognised by the Indian government as one of the people who have contributed the most to Indian table tennis, as he has received a number of awards and honors from the Indian government.He has received the Padma Shri award, which is one of the highest civilian awards in the nation of India and marks him as one of the people who has contributed the most to making India famous in the world.

One of the most amazing facts about this player is that he is one of the only players in the world to have won the NCAA Title consecutive times. He is the 13th player to have done so in the entire history of tennis, and is known throughout the world of tennis for holding the record of three consecutive titles in a row, while having one of the best win to loss record of 44-1, a record which cannot even be thought of by most tennis players.

Being one of the very best players in the entire world, he defeated some of the topmost players in the world, such as Ricardo Mello and Justin Gimelstob. One of his best wins so far was the Kennedy Funding Invitational in July 2007. Although he failed to win the tournament in 2007, he returned the very next year and won the tournament, making him one of the most well-known tennis players playing in the USA in those times. 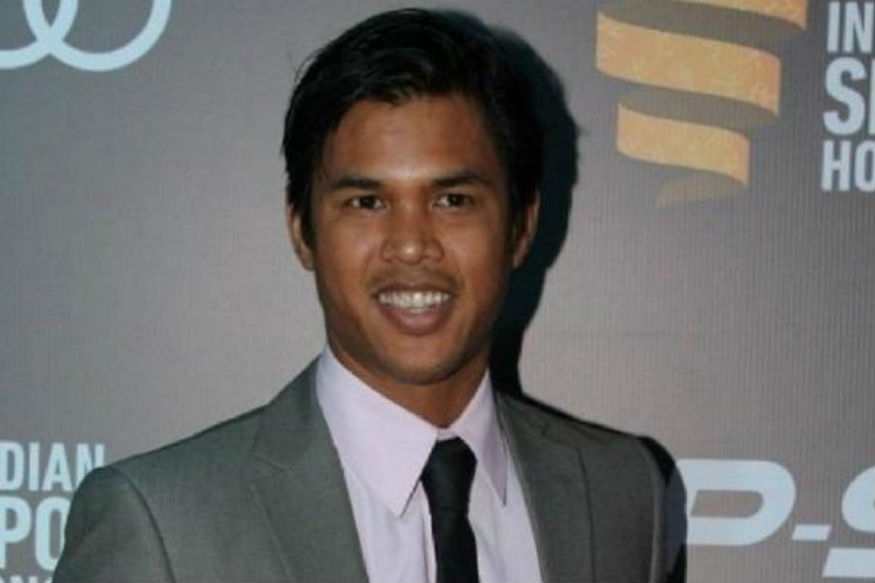 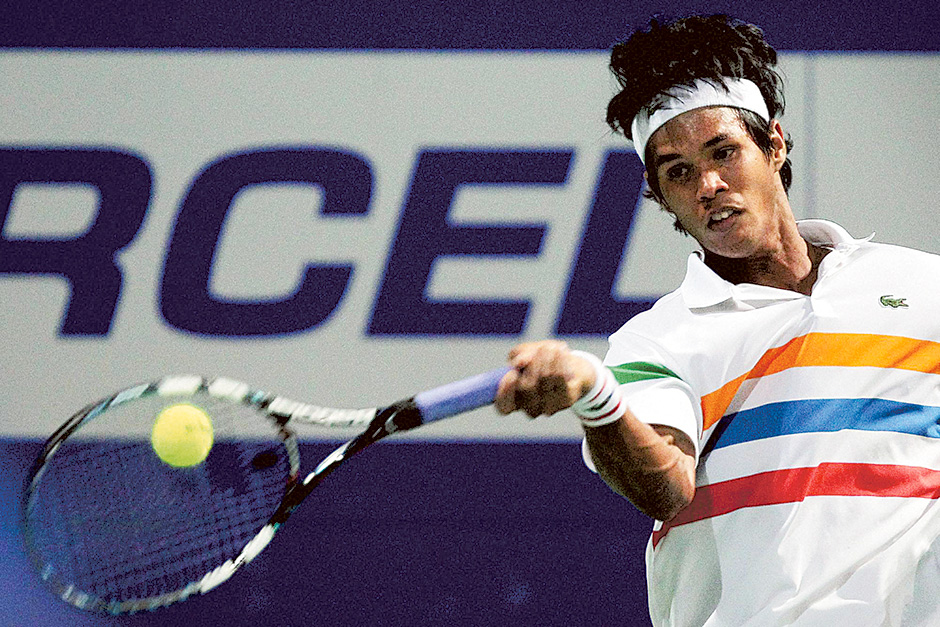 2010 Guangzhou Asian Games: This was one of the very best tournaments for Devvarman in recent memory, as he won no less than three medals in this tournament. He displayed his awesome skill while playing, and again made his home country proud with just how good at the game he was.

2010 Commonwealth Games: This was another one of the finest examples of the skill that Somdev shows while playing. He was representing Delhi in the 2010 Delhi Commonwealth Games and made his country proud with just how good he was. Being one of the very best players in the entire tournament, he won a gold medal in the Men’s Singles Event, giving evidence of his prowess. The Commonwealth Games have always been a tournament where India has maintained a pretty good record of medals, and Somdev did not disappoint his fans and countrymen.