Former South African international cricketer, Hashim Amla, turned 37 on Tuesday. The Indian origin player announced his retirement from all formats of international cricket in August 2019 after playing the ICC World Cup 2019 in which he became the second-fastest batsman to reach 8,000 runs in ODIs, in terms of innings. 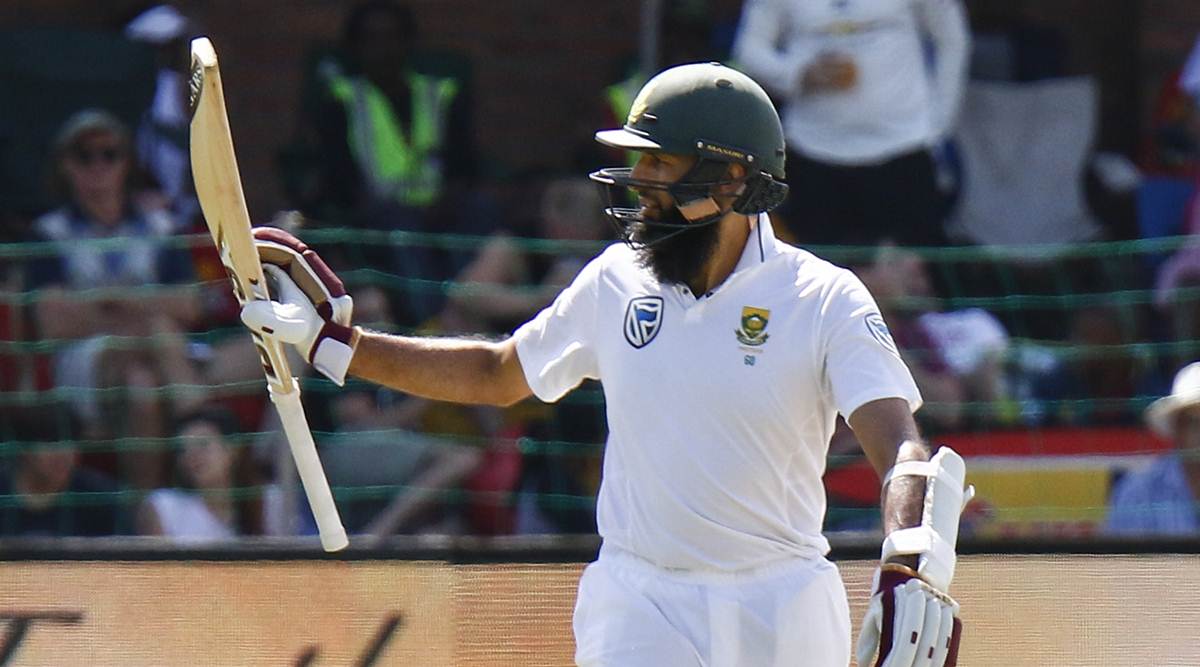 He is regarded as one of the most explosive opening batsman ever who is respected greatly for his calm and poised demeanour.

The 37-year old has been a topliner ever since he made his international debut playing the Test match against India at the Eden Gardens stadium in 2004.

In the span of his outstanding 15-year long career, he was an absolute gem for the South African team and the most reliable player, especially in Test Matches. Some of his best Test performances include his two Test matches against India in 2010, in which he scored an unbeaten 253* during the 6-9 February game and 114 & 112* during the 14-18 matches, his epic Test knockout against England in 2012 scoring 311* in London, a terrific 196  in the Test against Australia and 139* versus Sri Lanka.

The now-retired SA team’s star batsman has been currently signed by the Peshawar Zalmi team of the Pakistan Super League (PSL) franchise, as their batting coach replacing Younis Khan for the 2020 season but the remaining matches of the league got suspended after an overseas player showed symptoms of COVID-19.