How to Play Sledge Hockey? Rules and Techniques
Skip to content
Hockey 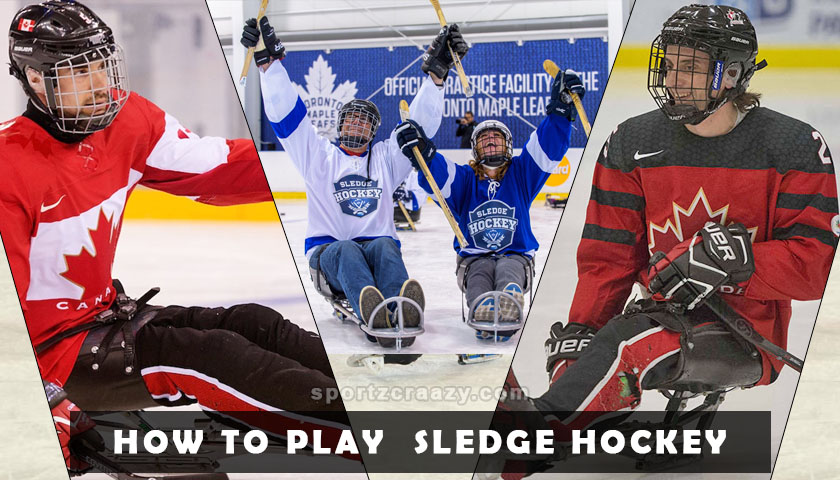 Sledge Hockey is an outdoor sport usually meant for the physically disabled persons who cannot play the original form of hockey due to the disability in the lower part of their body Importance of Sports. This sport came into being in Stockholm of Sweden in the early 1960s and was first played at a rehabilitation center. It is now the most popular game of the Winter Paralympic Games. In 2018 Winter Paralympic Game, USA won the gold medal/trophy, Canada won the Silver medal/trophy and Korea won the Bronze medal/trophy. The Paralympic Winter Game is played at an interval of 4 years. The previously known Ice Sledge Hockey has been rebranded and named the Para Ice Hockey in 2016.

Gears Required for the Sledge Hockey 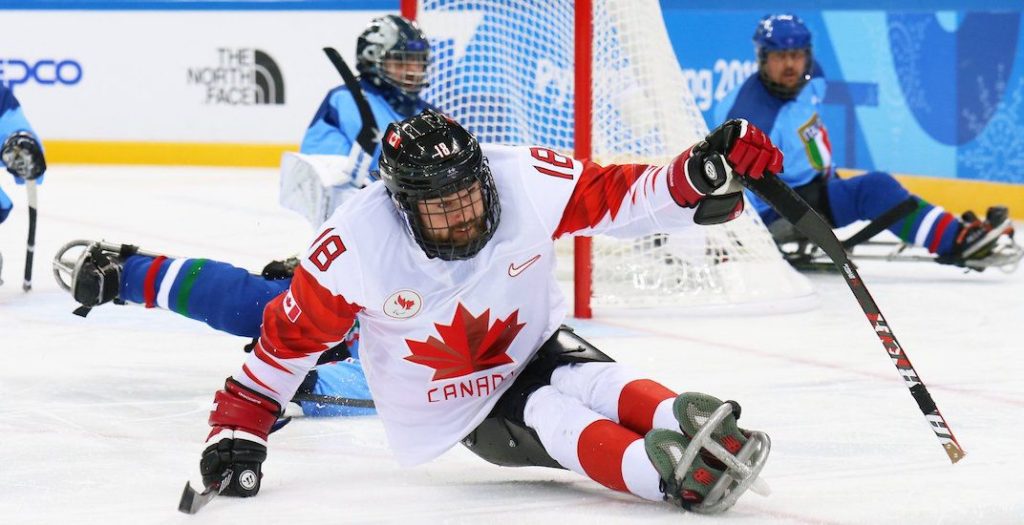 Since Sledge Hockey is played on ice, there is a requirement of gears for the sport. Here is the total list of all the gears or equipment that one would need in order to indulge oneself in the sport.

How to Play Sledge Hockey 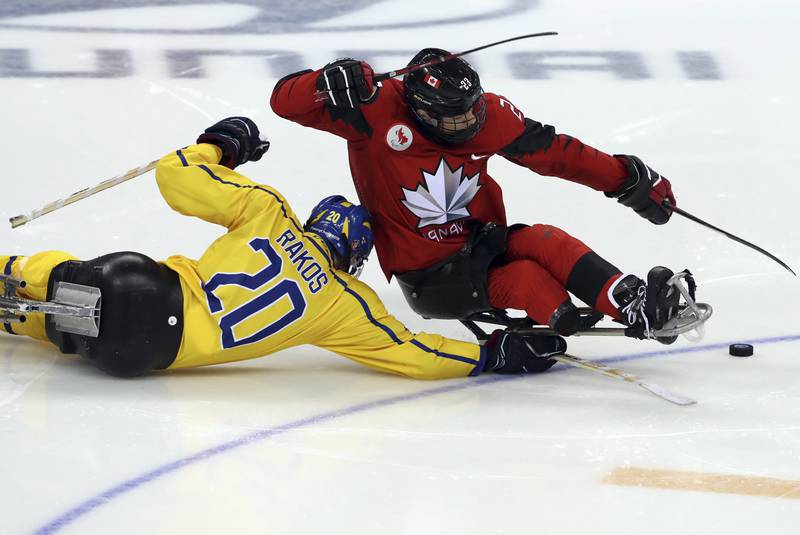 If this is the first time you are playing Sledge Hockey, then this how to play section will definitely help you. Sledge Hockey is played on ice skating rink or a frozen pond. There are two teams involved in a single game. Each team consists of six players of which one is the goaltender or a goalie. The players sit on their respective sledges and propel themselves using the sticks across the ice. The sticks have a curved blade like the usual hockey stick that helps to move the puck. The teeth in the opposite direction of the metal blade help in the propulsion and steering. The main focus of the teams is to score a goal in the opponent’s net. At the end of three periods, the team with the maximum number of goals win the match.