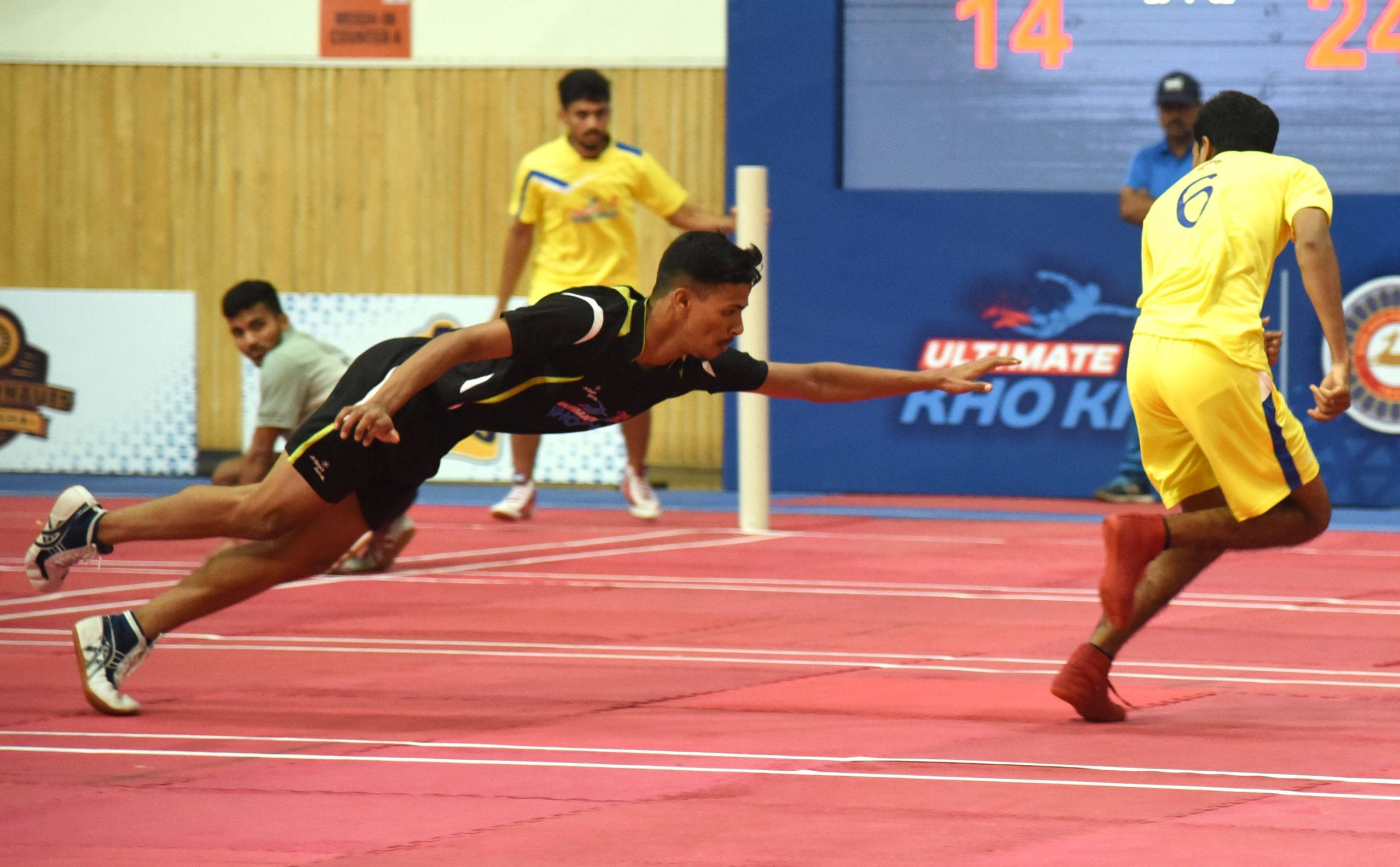 New Delhi, August 2, 2022: As part of the opening day of Ultimate Kho Kho Season 1, Mumbai Khiladis and Gujarat Giants will be battling it out, followed by Chennai Quick Guns taking on Telugu Yoddhas on August 14. On Tuesday, the schedule for the inaugural season of the league was released.

Ultimate Kho Kho is promoted by the Chairman of Dabur India, Amit Burman in collaboration with the Kho Kho Federation of India. The first season of the tournament featuring six teams will take place in the Badminton Hall at Shree Shiv Chhatrapati Sports Complex, Mahalunge, Pune, Maharashtra.

With a tailor-made exciting format, the country’s first-ever franchise-based Kho-Kho league will present a visual spectacle for the fans as two matches will be played each day during the league stage of the tournament. The Live broadcast will start at 7 pm onwards.

Tenzing Niyogi, CEO of Ultimate Kho Kho, said, “We are looking forward to an exciting season of Ultimate Kho Kho with balanced squads on all sides. It’s going to be an entertaining 22 days for the Kho-Kho fraternity and sports enthusiasts. We aim to reach millions of fans across the country by broadcasting the action in regional languages in addition to Hindi and English. Based on the fabulous response we’ve received, we’re confident viewers will enjoy the format.”

On Independence Day, matchday 2, viewers will see Rajasthan Warriors and Odisha Juggernauts begin their league journey while clashing with Mumbai Khiladis and Chennai Quick Guns, respectively. All the teams will play twice against each other during the 30-match league stage, which will continue till August 31, with Top-4 teams progressing into the playoffs. 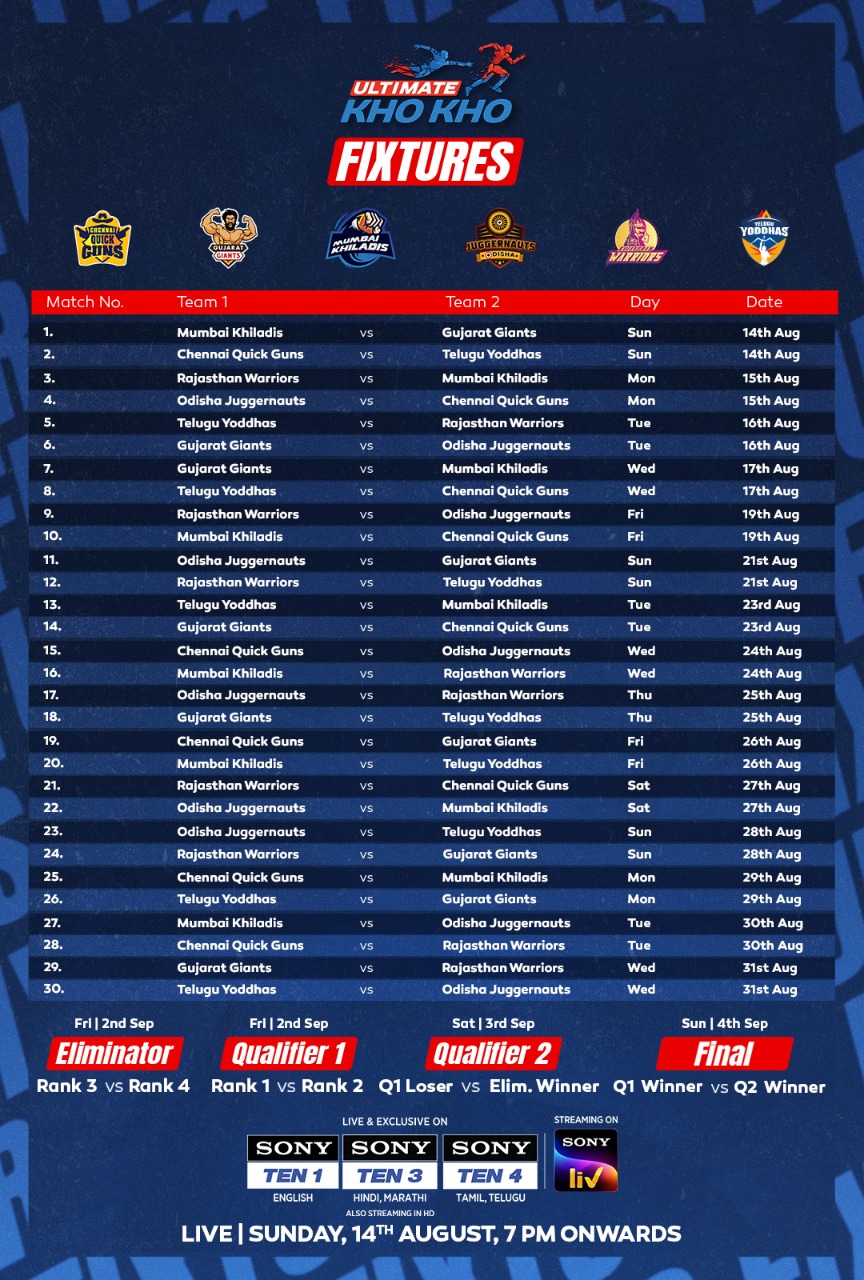 A LIVE telecast of the Ultimate Kho Kho will be aired on Sony Ten 3 in Hindi and Marathi, Sony Ten 1 in English, Sony Ten 4 in Tamil, and Telugu. It will also be Livestreamed on SonyLIV. 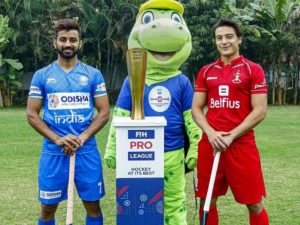 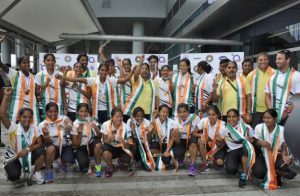 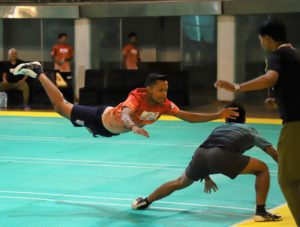 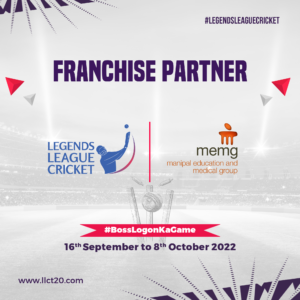