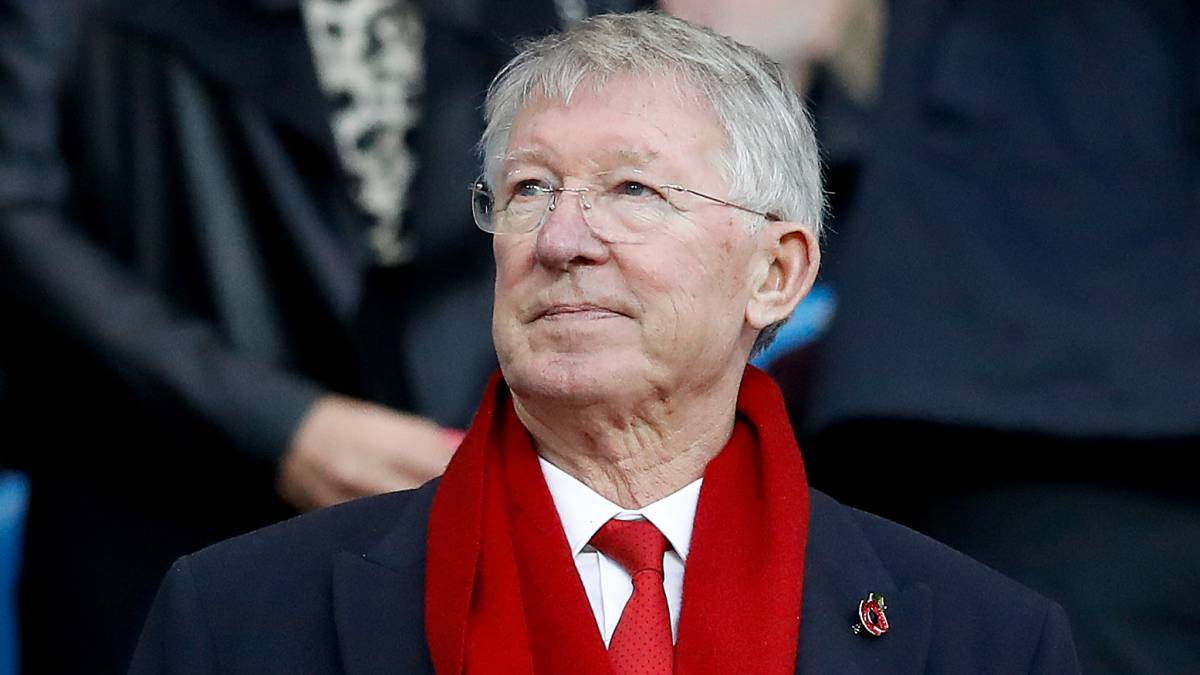 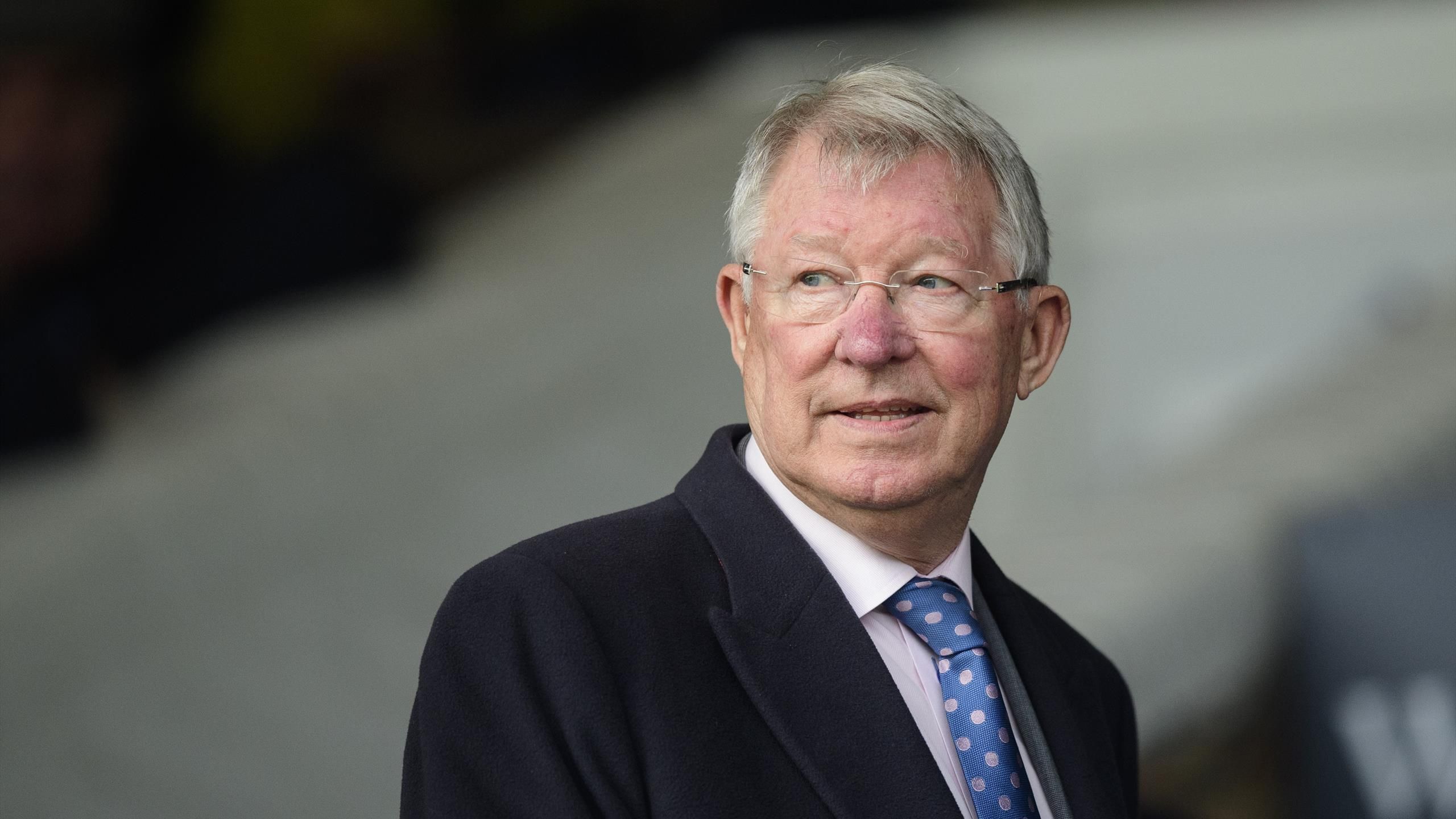 Rashford was awarded an MBE for his recent campaigning which also saw the Government try to help Rashford on providing free school meals during holidays.

‘Sir Alex has announced that, in a joint fund of up to £2 million created with his close friend Sir Michael Moritz, a British philanthropist, they will “match every pound” of reader donations to FareShare through the Times appeal.’

Manchester forward has said former United boss Ferguson is set to donate 2 million dollars towards the FareShare charity for which Rashford is an ambassador of the Charity.

Rashford started this campaign a while ago and there has been an appeal in the Times is aiming to raise funds and Rashford revealed Ferguson, alongside Sir Michael Moritz.

“You have to be shocked at the number of people who are in need of food,” he said in an interview with the Times.

“Marcus has opened the eyes of everyone in Britain. The work he’s done has been fantastic and we’re all so proud of him because of that.

“What Marcus has done is he’s led the way – people will say, ‘That boy he’s only 23 years of age’. People who are in their later ages…should be saying, ‘I can do something’.”

Although, Rashford never played under Ferguson, making his United debut after Ferguson retired from football career.

But as per Ferguson on Rashford:

“He should be giving me some advice because what he’s doing at 23 is fantastic for a young person,” added Ferguson.

“I’ve no need to tell Marcus because I think there’s humility in the way he lives his life. His feet are on the ground.

“Getting a celebrity position in life can sometimes be a problem because not everyone can carry success well. And at the moment Marcus is doing that very, very well.” 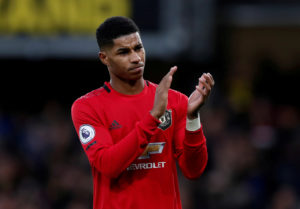 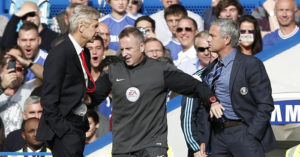 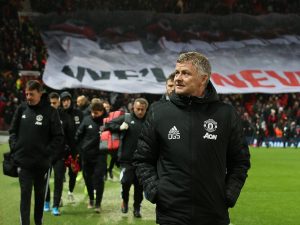 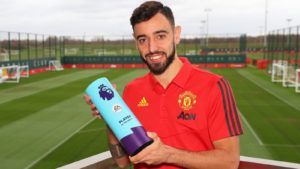 Bruno Fernandes wins the Premier League player of the Month
Join us: