Team India have announced the 15-man squad for the upcoming home tour of South Africa. Indian cricketer, Shubman Gill has earned his maiden call-up for the three-match Test series against South Africa. He has replaced KL Rahul in the squad, thanks to his poor performance in India’s last two Test series.

Shubman Gill has scored 90 and 5 in India’s last unofficial test against South Africa A. He has1443 runs to his name in 14 first-class games at an average of 72.15.

Prior to the announcement of India’s squad, a lot of speculations have been made over the opening combination conundrum, given that KL Rahul has endured a poor run form of late in the last few Test series. KL Rahul’s numbers in the last three test series are certainly not impressive, having not scored a single half-century in any of the games. As a result, the 27-year old cricketer has been excluded from the squad, while his ally Mayank Agarwal has kept his spot at the top of the order. 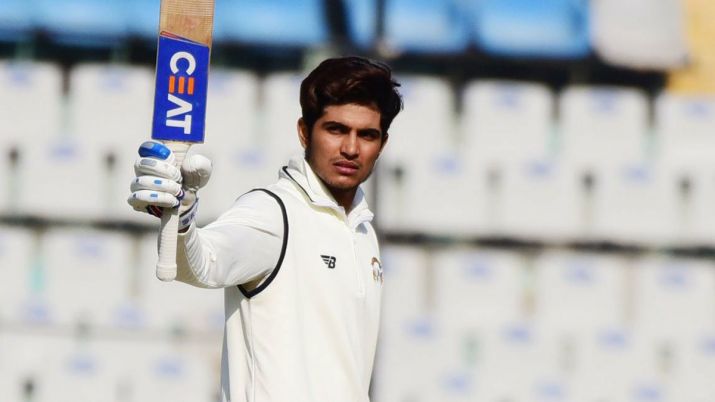 Also, the Indian selection committee, led by the chairman MSK Prasad has also made his intention clear of trying out Rohit Sharma at the top of the order.

Paceman Jasprit Bumrah will spearhead the attack along with Ishant Sharma and Mohammed Shami, while R Ashwin, Ravindra Jadeja, and Kuldeep Yadav will form the spin department.

The team management has persisted with Rishabh Pant as the first-choice keeper, while Wriddhiman Saha has also been kept as a back-up keeper in the squad.

Virat Kohli will lead the team as he along with Ajinkya Rahane and Hanuma Vihari will have the responsibility of providing solidity in the middle-order.

The first Test of the Gandhi Mandela Trophy between India and South Africa will be played in Visakhapatnam from October 2, while the second (Oct 10- Oct 14) and third test (Oct 19-Oct 23) will be played at Pune and Ranchi respectively.

Is It the End of the Road for KL Rahul?
Over the last few days, the hottest topic regarding Indian test team has been KL Rahul’s position in the squad.

Despite failing to come good against Australia and West Indies at home, KL Rahul was given opportunity in both the two tests in the away Test series against West Indies. The 27-year-old cricketer endured a moderate-run, scoring 101 runs in four innings, with not even a single half-century to his name. 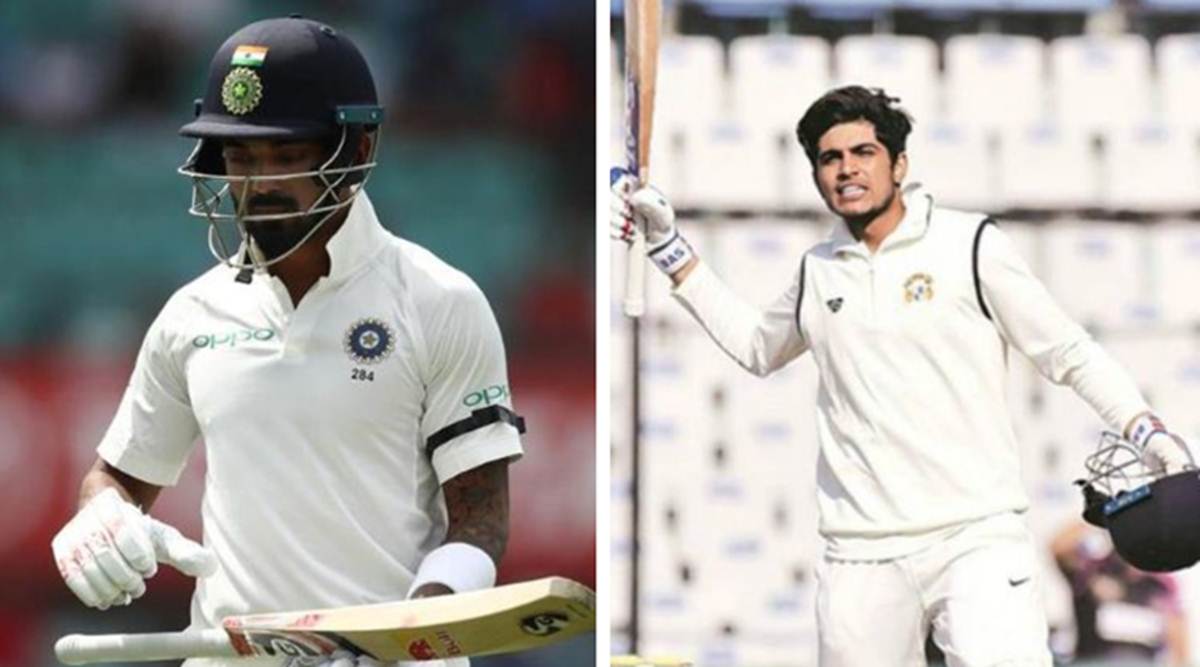 With in-form Rohit Sharma waiting on the sidelines, and cricket experts weighing heavily over India’s ODI vice-captain to replace KL Rahul in the test side, KL Rahul’s place in the Test team was always hanging by a thread.

Earlier, the chairman of selectors also hinted that they would try out Rohit Sharma in the opening slot for the test team.

“As selection committee, we haven’t met after the conclusion of the West Indies tour. We will definitely take this (Rohit as opener) point into consideration when we all meet and discuss about it,” Prasad, a former India wicketkeeper, told ‘India Today’.

Mumbai Indians captain, Rohit Sharma has been in exceptional form of late, boasting of the most number of runs scored in the 2019 World Cup.

Rohit Sharma has played 27 Test matches in his career so far but has not opened the innings in a single Test. He has scored 1585 runs in 27 Tests matches at an average of 39.62, including 3 hundreds and 10 fifties.

While Rohit Sharma has performed exceptionally at number six position, scoring 1037 runs in 16 matches at an average of 54.57, but given his number at the opening slot in the ODIs, he won’t be a bad option to experiment at top of the order.

To cite an example, Virender Sehwag also started his Test career playing as lower middle-order order and attained unmatchable supremacy once moved to the opening spot in the eleven.

Given Rahul’s poor form, it was perhaps a matter of time when the 27-year old cricketer would lose his place in the Test squad, and now the question which pops in the head of every cricket fan is whether KL Rahul would ever make a comeback in the Test squad or not?