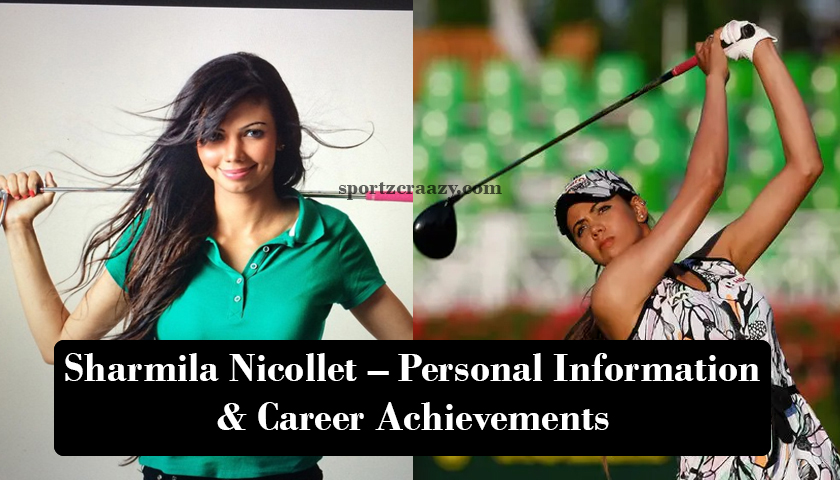 Sharmila Nicollet is one of the most well known female golfers of Indian origin. Since a young age, she has participated in some of the world’s toughest golf tournaments, and has gained honours in quite a lot of the well known golfing tournaments. She found interest in golf at the age of 11, a young age which has managed to surprise most of the golfing fans in the country, and managed to win her first tournament at the age of 15, a young age that does mark her as a player possessing innate skill from her early years. 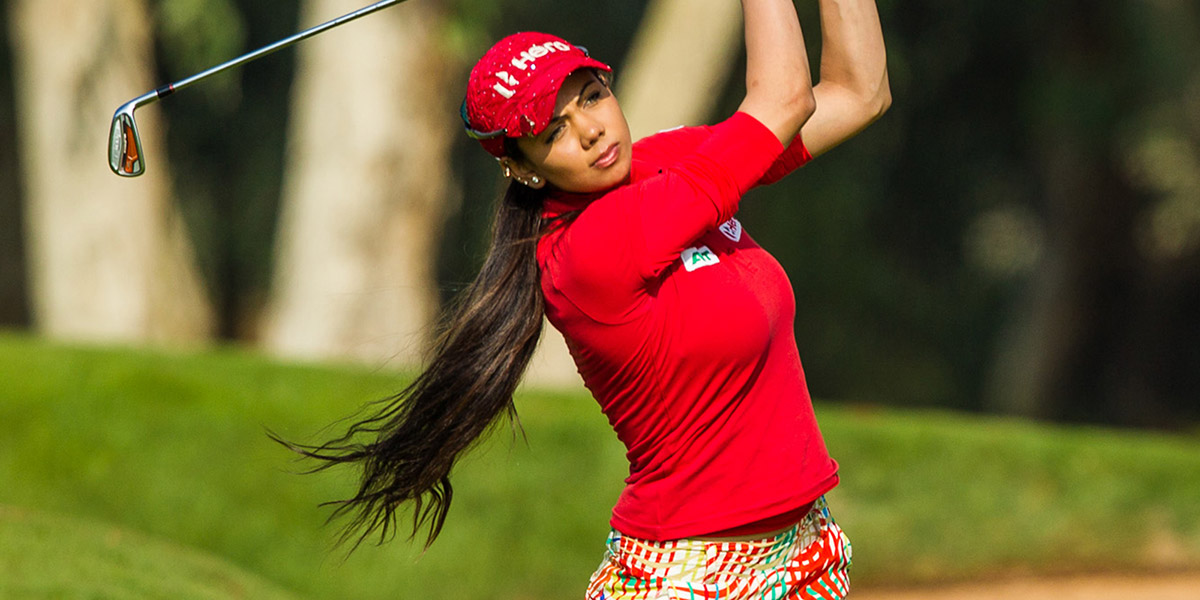 Due to being one of the best players in the country, she turned professional as soon as she could at the age of 18, and tuned out to be a player that became one of the youngest Indian golfer’s to have qualified for a lot of tournaments.

Both of the coaches that she has had in her life say that Sharmila is one of the best players they have seen in their lives, and the main reason for this is that Sharmila has the most natural aptitude for the game. Unlike most other players, her talent for the game comes from within, as she has an unlimited amount of potential for achieving greatness in the game, a milestone she has long since achieved and surpassed.

One of the highest points of her career was achieving Lady Golfer of the Year (IGULS) in 2007, a statement that expounds her skill for the game.

She was also awarded Player of the Year (WGAI) in 2010, a further statement that gives proof of her skill in the game.

Sharmila Nicollet was born on 12th March, 1991, to parents Marc and Surekha Nicollet. A person of high esteem since her very birth, she excelled in a lot of things in her younger ages, with the chief of them being swimming, a sport in which she was awarded quite a lot of medals of honours. With the exception of golf, she is quite famous in India for the immense efforts she put into swimming.

She stands a tall woman at 5 feet, 11 inches, a height that is considered to be tall for most people in India.

She resides in Bangalore, India, which is her birth town. 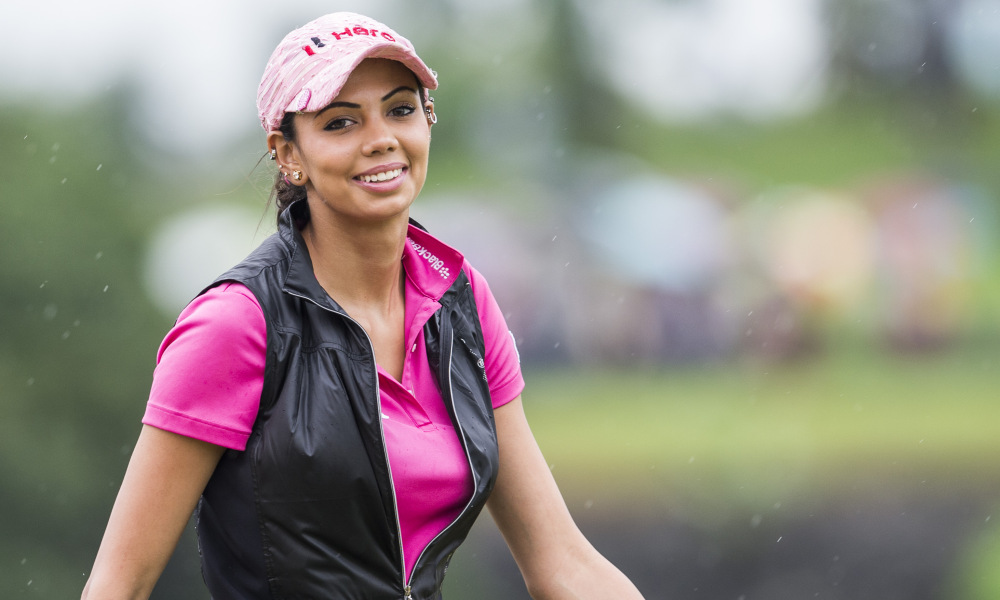 2006 Asian Games: At a very young age, she was chosen to represent India at the 2006 Asian Games held in Doha. This was one of her earliest and most important honours, because it proved that the nation of India considered her to be the very best they had to offer in golfing. This immense trust resulted in greater self confidence for the young player, and allowed her to be her very best in the tournament.

2007-2008 All India Ladies Amateur Championship: One of the highest points of her amateur career was when she became the youngest female golfer to have won the All India Ladies Amateur Championship. This truly made her one of the most well known golfers in the entirety of India, and quite certainly one of the, if not the, best female golfers in the entire country. 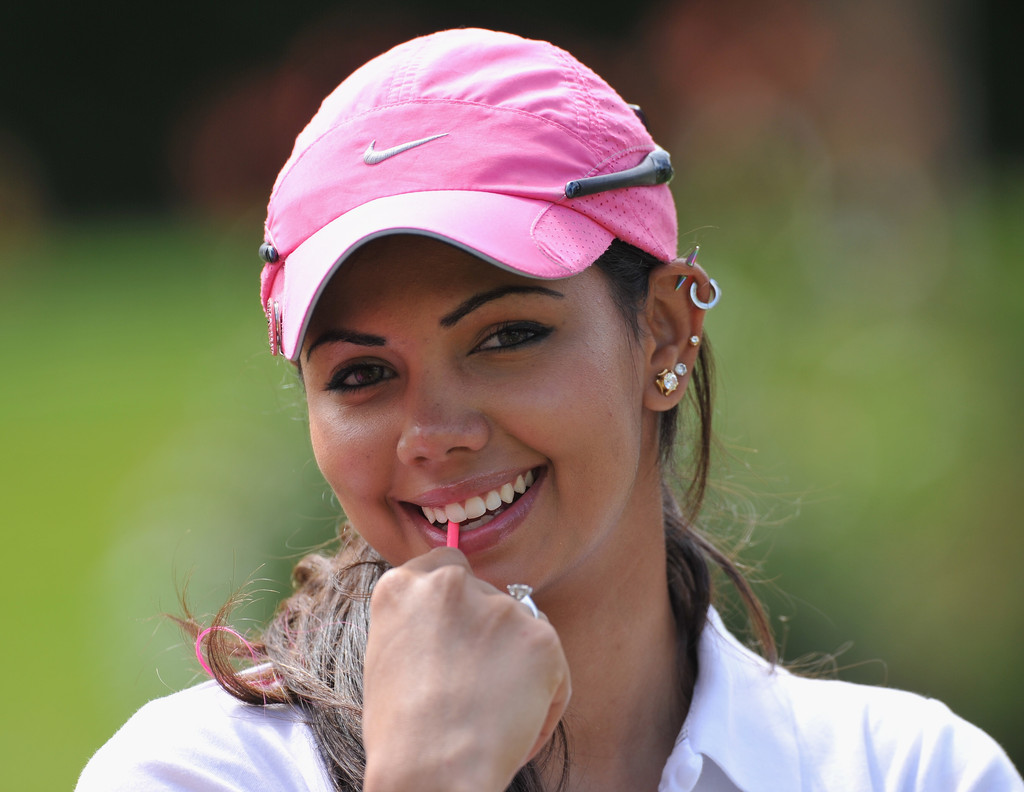 Order of Merit: She was awarded the 2009–2010 Order of Merit by the Women’s Golf Association of India. This marked her as one of the most valued female golfers in India. 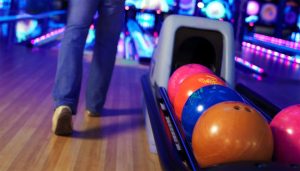 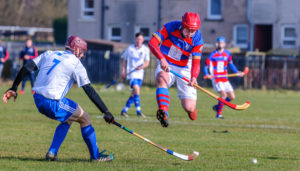 Everything you need to know about Shinty Game 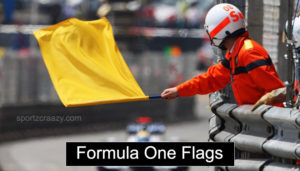 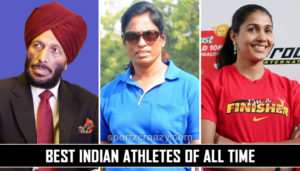 Top 10 Best Indian Athletes of All Time
Join us: