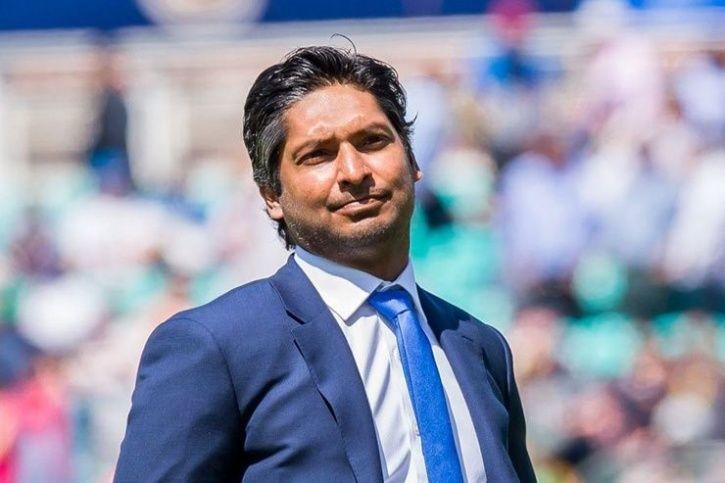 The attack on the Sri Lankan team bus in 2009 was one of the saddest news that came out of the game that provides so much happiness across the globe. The team bus carrying the Lankan players approached the Gaddafi stadium when they were attacked by terrorists on the streets of Lahore.

The attack left a lot of scars on the minds of the many players, but especially Lankan players. Former Lanka skipper Kumar Sangakkara has returned to Pakistan after a gap of 11 years to play a game in Lahore. Speaking to the media before the game, the former cricketer noted that he does not need any “flashbacks” of the incident because he remembers every moment clearly.

Sangakkara further stated it is an experience that I would never forget because it has given him a clear view of his life and his values.

“I don’t think I need any flashbacks, because I remember that day and those moments so very clearly,” Sangakkara said.

“It is not something I relive or wallow in. But it is an experience you should never forget, because it gives you perspective in terms of life and sport, and you learn a lot about your own values and characters, and those of others,” Sangakkara added while sharing his thoughts on the attack.

Talking further about that horrifying day, the current President of Marylebone Cricket Club (MCC) explained that such incidents only provide “strength” to a person and he considers himself “fortunate” to be able to come back in Lahore.

“I have no reservations about talking about it, it’s not something that upsets me, but these sorts of experiences can only strengthen you. Today I consider myself very fortunate to be able to come back here to Lahore, and at the same time remember the sacrifice of all those who lost their lives that day,” Sangakkara told the reporters. 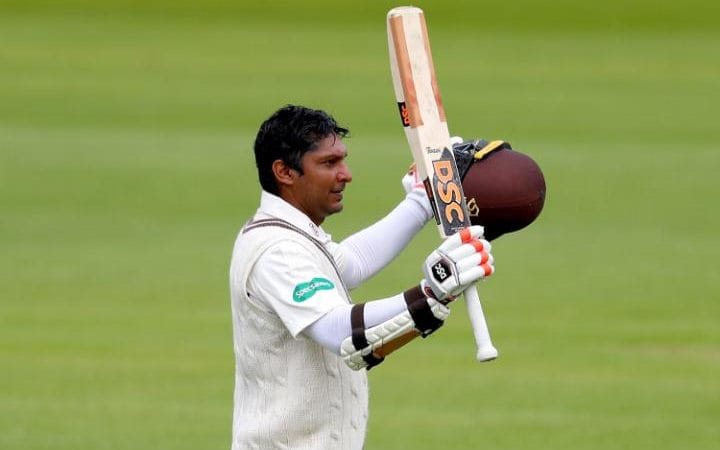 Sangakkara is in Pakistan to play three T20 International games and one 50-over game against Lahore Qalandars and Multan Sultans. The former skipper will be leading that includes the likes of Ravi Bopara, Roelof van der Merwe, and Safyaan Sharif.