Vijay Kumar Malhotra, a senior leader of the Bharatiya Janata Party and former executive president of the Indian Olympic Association (IOA), has been once again handed the responsibility of the All India Council of Sports (AICS). However, the legendary Sachin Tendulkar and Vishwanathan Anand, who was inducted into the council last time, have been not been considered for another term at the AICS instead this time cricketers Harbhajan Singh and K Srikkanth, who has also served as the selector of the Indian cricket team, have been included in the 21-member council. 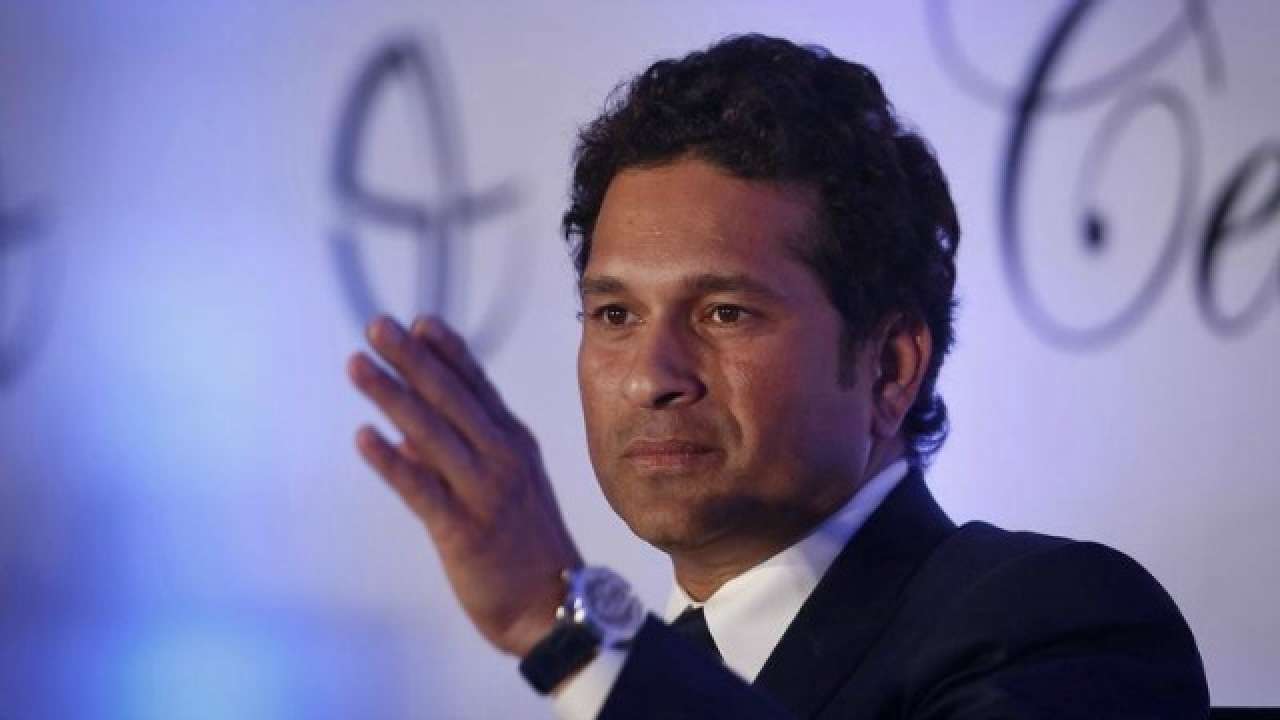 The Government of India on 24 July 2015 constituted the All India Council of Sports as an advisory body for the Ministry of Youth Affairs and Sports. The council advises the Ministry on matters relating to the promotion and development of sports and games in the country.

Last time, in 2015, AICS was constituted of a 28-member council which gave place to veterans like Sachin Tendulkar and Vishwanathan Anand, but both of them could not contribute much as council members. It is said that both Tendulkar and Anand were only able to make it to the council meeting once or twice. However, Limba Ram and PT Usha, who were also in the previous council, have once again been included in the council. 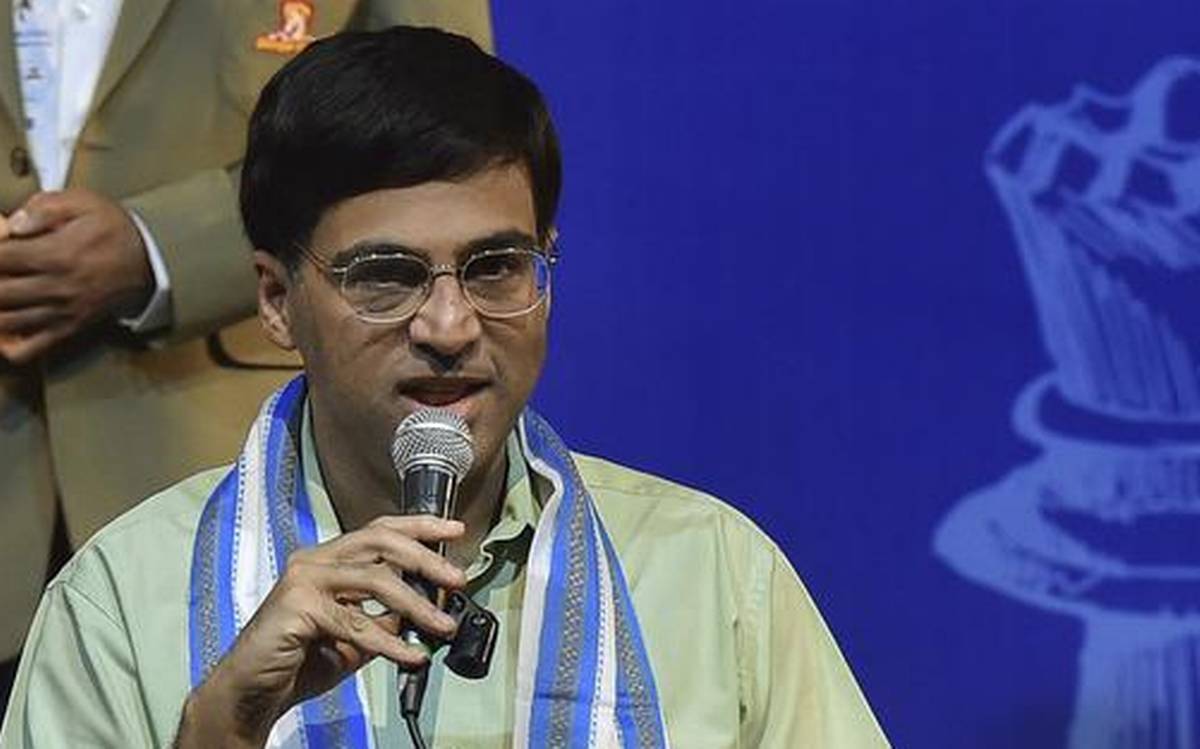 88-year-old Malhotra as the President of the Council will get the status of Union Minister of State. Member of Parliament BP Baishaya, president of the Weightlifting Federation of India and Brijbhushan Singh, president of the Wrestling Federation of India, has been included in the council on the basis of their posts in National sports federations. Limba Ram, Maha Singh Raav. PT Usha, Mountaineer Bachendri Pal has been inducted in the council as renowned sports trainers. Para-athlete Deepa Malik, shooter Anjali Bhagwat, Basketball player Prshanti Singh were included in the council as sports experts. As sports administrators, former cricketer Srikanth and mountaineer Arunima Sinha joined the council while kabaddi player C Honappa, footballer Renedy Singh, wrestler Yogeshwar Dutt, hockey player Samurai Tete, commentator Sushil Doshi and cricketer Harbhajan Singh have been included as players who have achieved fame in their sporting carrier.