Rugby World Cup 2019:- Rugby is one of the top 5 most popular team sports across the globe which was originated in the first half of the 19th century in England. Since then rugby was spread to commonwealth countries and European countries.  It will be played between two teams of 15 players. Australia and New Zealand are the most popular and successful counties in world rugby. 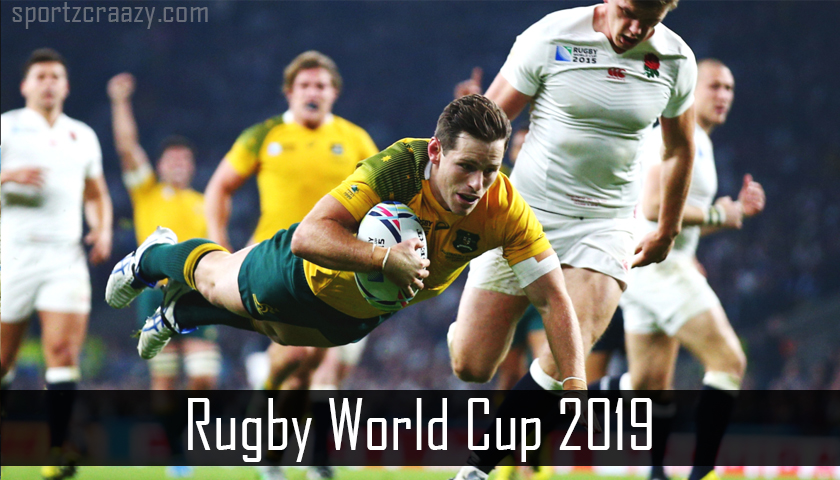 The global governing body of the sport is rugby world and it is organizing world champions every four years. During 1980 Olympic Games the rugby was inducted into Olympics after that the game has seen huge response over the year.


History of the Rugby World Cup 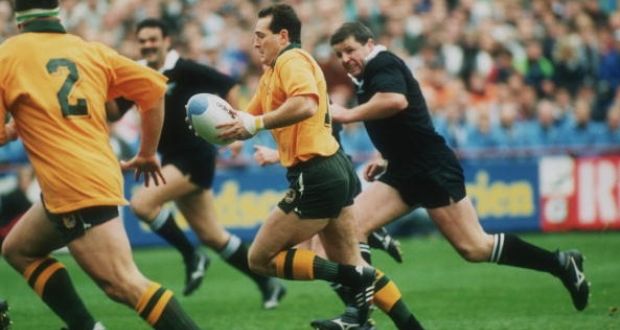 As mentioned earlier the Rugby Union, the global governing body of the sport, is organizing the rugby world every four years once between the top teams across the globe.  The inaugural edition of the tournament was first held in 1987 and event was the jointly hosted by New Zealand and Australia. The 9th edition of the rugby world cup 2019 is scheduled to take part in Japan between September 20 and November 2.  For the first time in history, the event is going to held in Asia. Due to the overwhelming popularity and the sports continue to grow over the years world rugby fraternity is expecting this event as the most successful event in history.

The opening ceremony will be held at Ajinomoto Stadium, Tokyo and the closing ceremony is also expected to take place in Nissan stadium.

Japan has brought the hosting rights amidst heavy competition from Australia and Singapore. Later England was also in the contention but Japan got the rights for better infrastructure because it has built its own village for the 2020 Tokyo Olympics and was told to use that venue for the world cup. 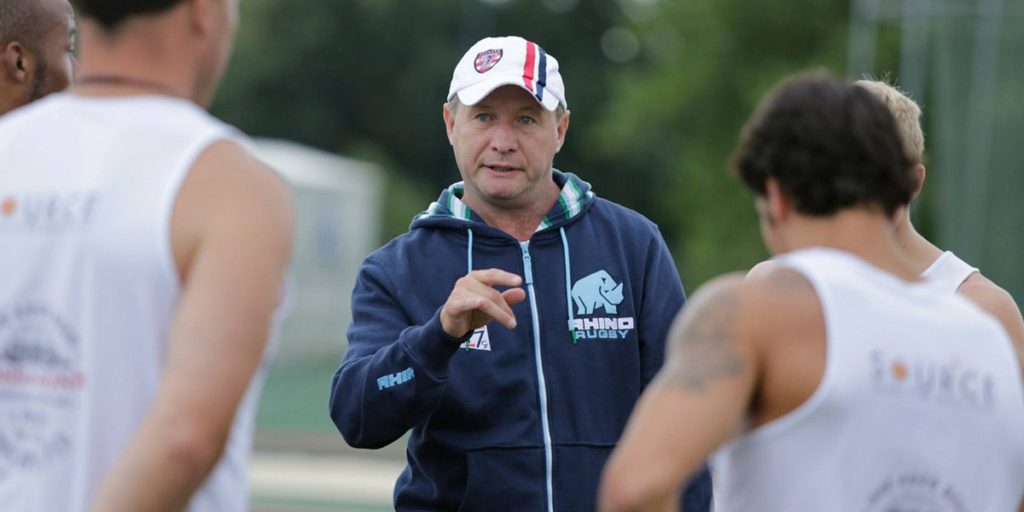 All 20 teams have qualified for the event with top 3 teams South Africa, New Zealand and Australia qualifying automatically along with the host Japan.  Other teams were qualified based on the results of their continental championships. 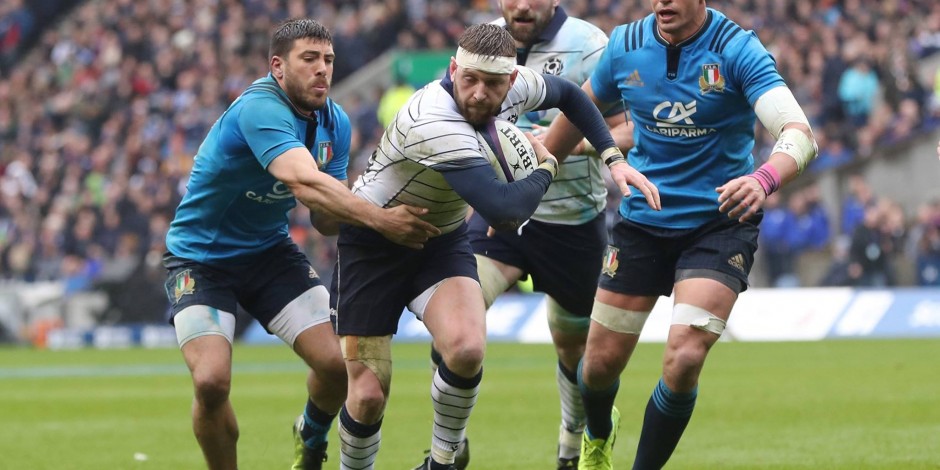 Hope the Rugby World Cup 2019 will be a huge success and draws more audience into the game which is vital for any kind of sports. As the event is going to held in Japan for the first time it will be closely watched by rugby fraternity across the world hope the event won’t disappoint them.