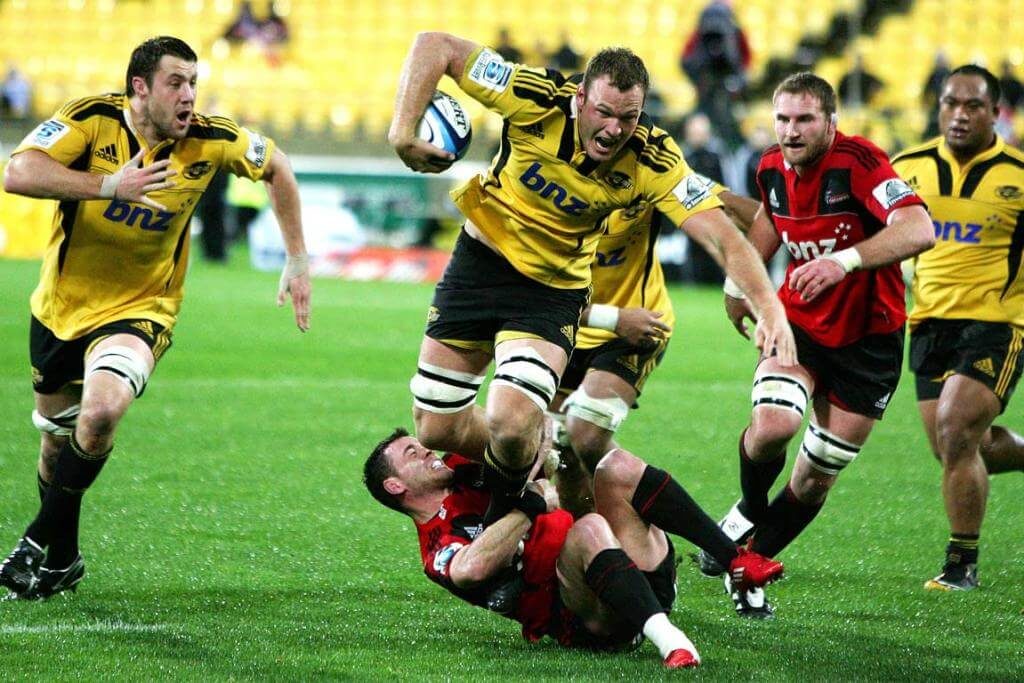 SANZAR is the body or an organization which operates and organizes the competitions of the Super Rugby, consists of the unions of South Africa, Australia, New Zealand and Argentine; and The Rugby Championship in Rugby Union. This organization came into existence in 1995 to monitor the matches of Super 12 along with the Tri-Nations Tournament. SANZAR is composed of the CEO’s which are from the member unions only and they have a meet once in a year to discuss the strategies of the playing team CEO of the Super Rugby is Greg Peters. Super Rugby divides into two divisions that are 1) Australasian 2) South African.

Different Names of the Competition in different Countries 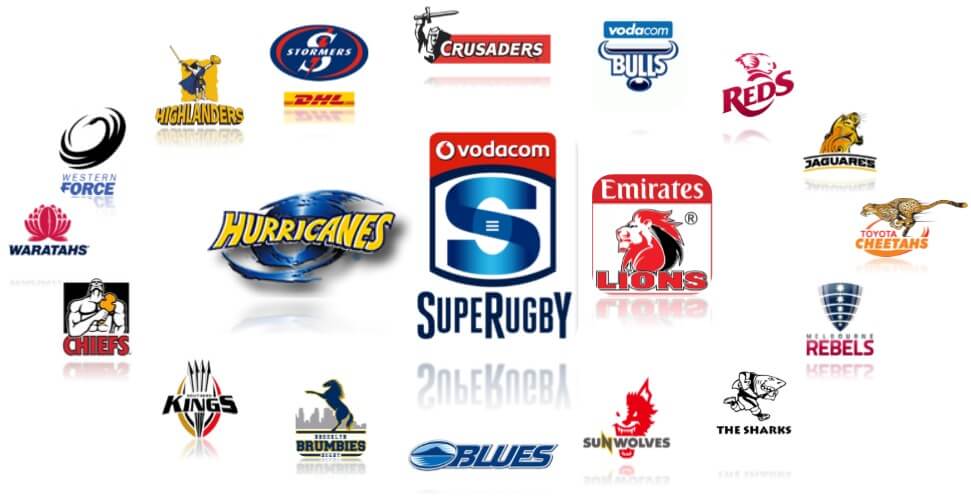 There are many records in this Super Rugby as well as many titles but some of the most recognized ones are as follow.