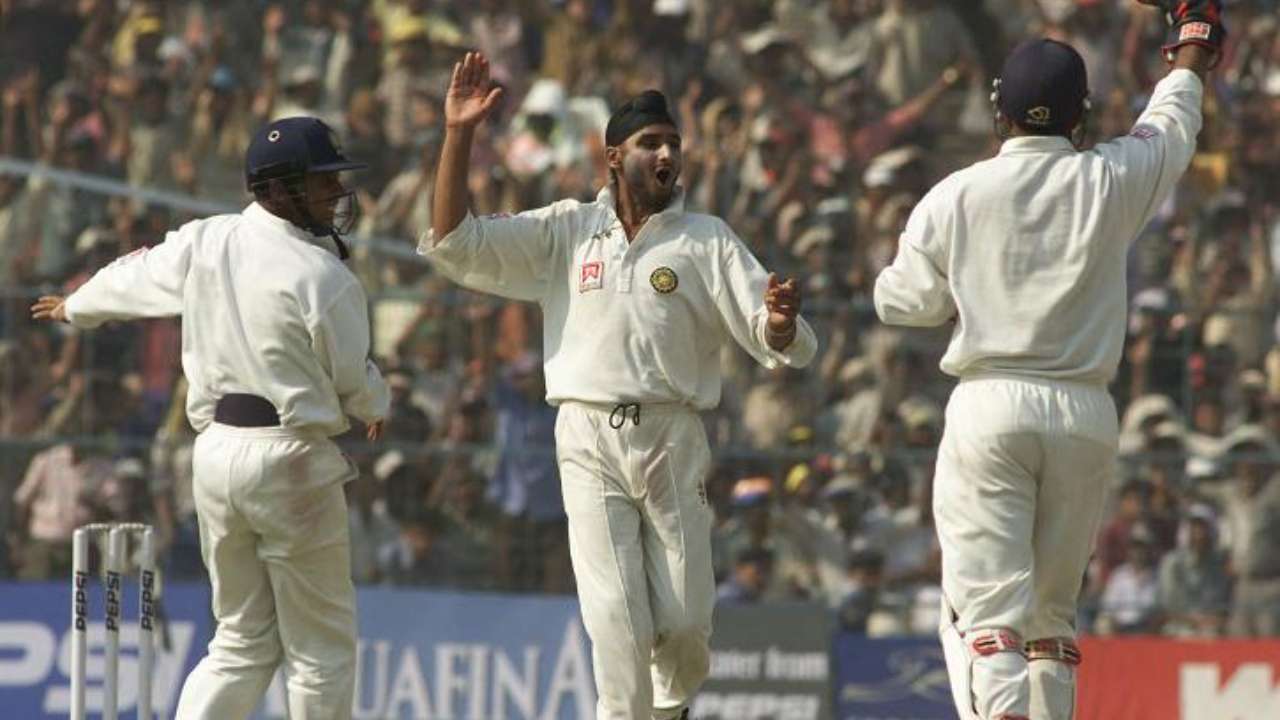 In the Star Sports’ show Cricket Connected, Indian cricketer, Harbhajan Singh went down the memory line and talked about the historic Border Gavaskar Trophy 2001 on Sunday.

Coming into the side as a replacement for Anil Kumble, a young Harbhajan Singh dismantled a formidable Australia attack in the 2001 Border Gavaskar Series. He produced, arguably, the best performance of his career, picking up 32 wickets in the series. His performance also helped him earn the Man of the Series award.

Ricky Ponting looked clueless in that series as Harbhajan Singh spun a web around the Australian former skipper. He took his wicket as many as 5 times in the three-match Test series. His scores in the series read: 0, 6, 0, 0, and 11.

Speaking on his dominance against Ponting, Harbhajan Singh said,

“After that when the 2001 series happened it felt like he was not playing the ball but getting out just by watching my face. He was not focusing on the ball at all, if he was focusing on the ball I don’t think anyone would get out so many times and that too so easily,” the Indian spinner said in the Star Sports’ show Cricket Connected.

Overall, Harbhajan Singh has claimed Ricky Ponting’s wicket 10 times in his career. He has picked a total of 95 wickets in 18 Tests played against Australia.

His performance in the series turned out to be the turning point of his career, as Bhaji became a prominent member of the Indian side. Harbhajan Singh went onto become the greatest off-spinner in the history of Indian cricket.

In his illustrious career, Harbhajan Singh has picked 417 wickets in 103 Tests and 269 wickets in 236 ODI matches.