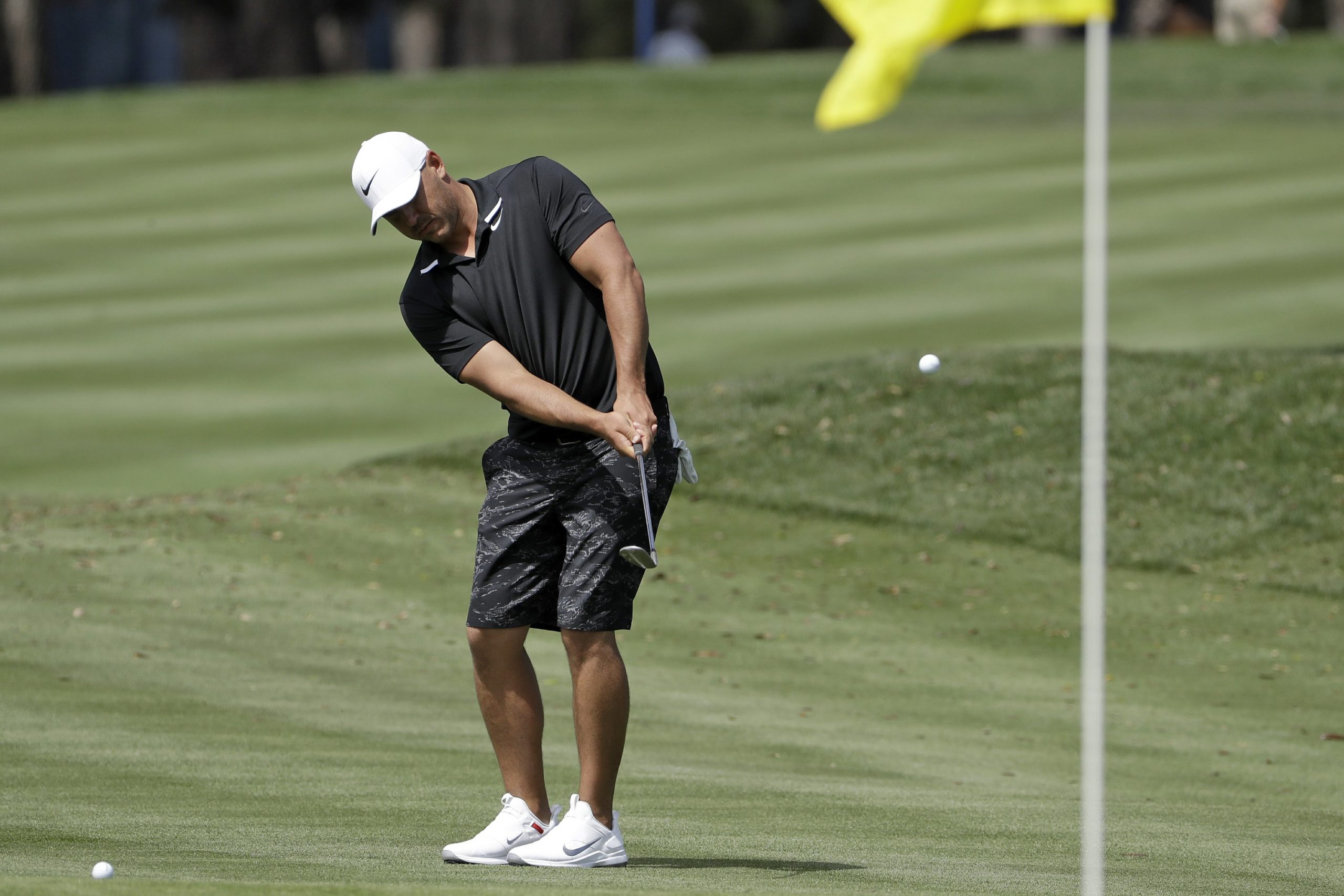 American professional golfer Brooks Koepka has turned down the idea of joining the Premier Golf League and also opined to stay with the PGA Tour instead of the emerging Golf League.

Koepka, 29, told the Press (Sky Sports): “I am out of the PGL. I’m going with the PGA Tour. I have a hard time believing golf should be about just 48 players.”

Last month it was Rory McIlroy who had turned down the offer of playing in the new league concept which would have 48 players set to play against each other around the world in lucrative events with guaranteed money. The league is partially financed by the Saudi Arabian government. And as per the sources, the prize money for the Premier Gold League featuring 48 players is set to be around 240$ million. 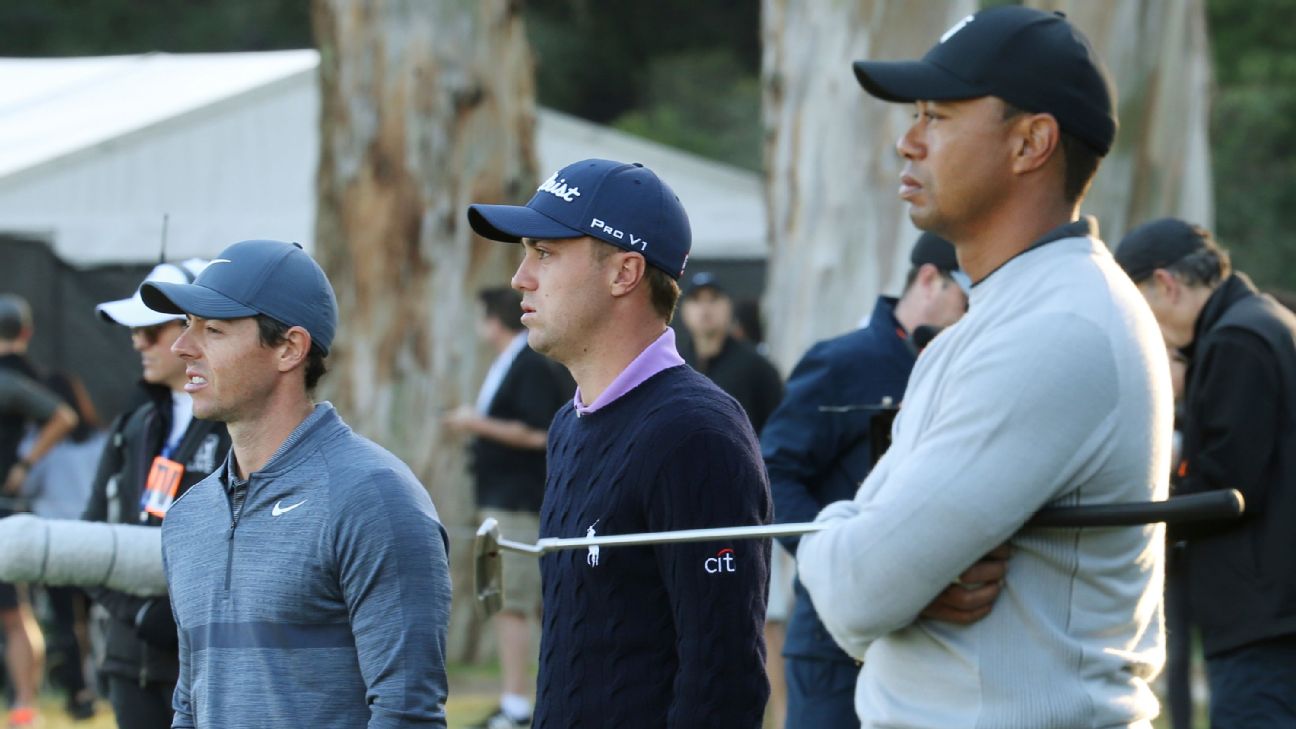 Currently, all the Golf leagues have been put on hold due to the Coronavirus outbreak globally. Now the World No. 3 Brooks Koepka has decided to join hands against the PGL, which made waves earlier this year when it proposed a lucrative new team-based, 18-event system designed to lure golf’s best players away from the PGA Tour.

“I’m a young player. The PGA Tour has been doing things extremely well,”

“Hopefully I have a long career ahead on the PGA Tour. The PGA Tour has done such a great job with what we have and I’m really thankful for what they’ve done.” 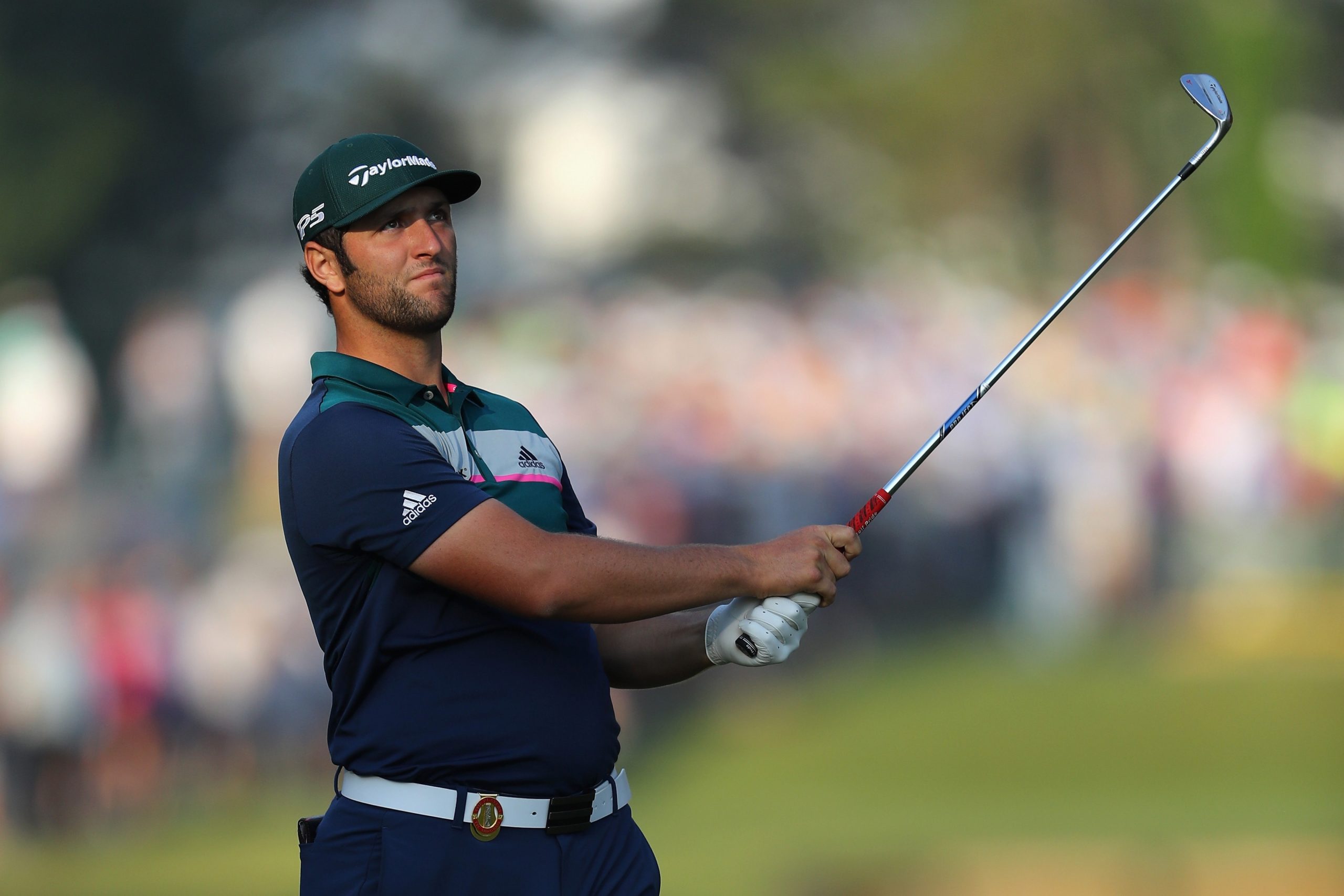 Koepka also added that money wouldn’t be enough for him to leave the PGA Tour.

“I get that the stars are what people come to see. But these guys who we see win, who have been grinding for 10 or 15 years, that’s what makes the cool stories. I’d have a hard time looking at guys and putting them out of a job.

“Money isn’t going to change my life. There’s something to be said about freedom of playing.

“I get to choose. To me, it’s not worth it. I’m happy with how things are. When life is good and it’s real good you don’t want to change it. I think the PGA Tour is run beautifully.”