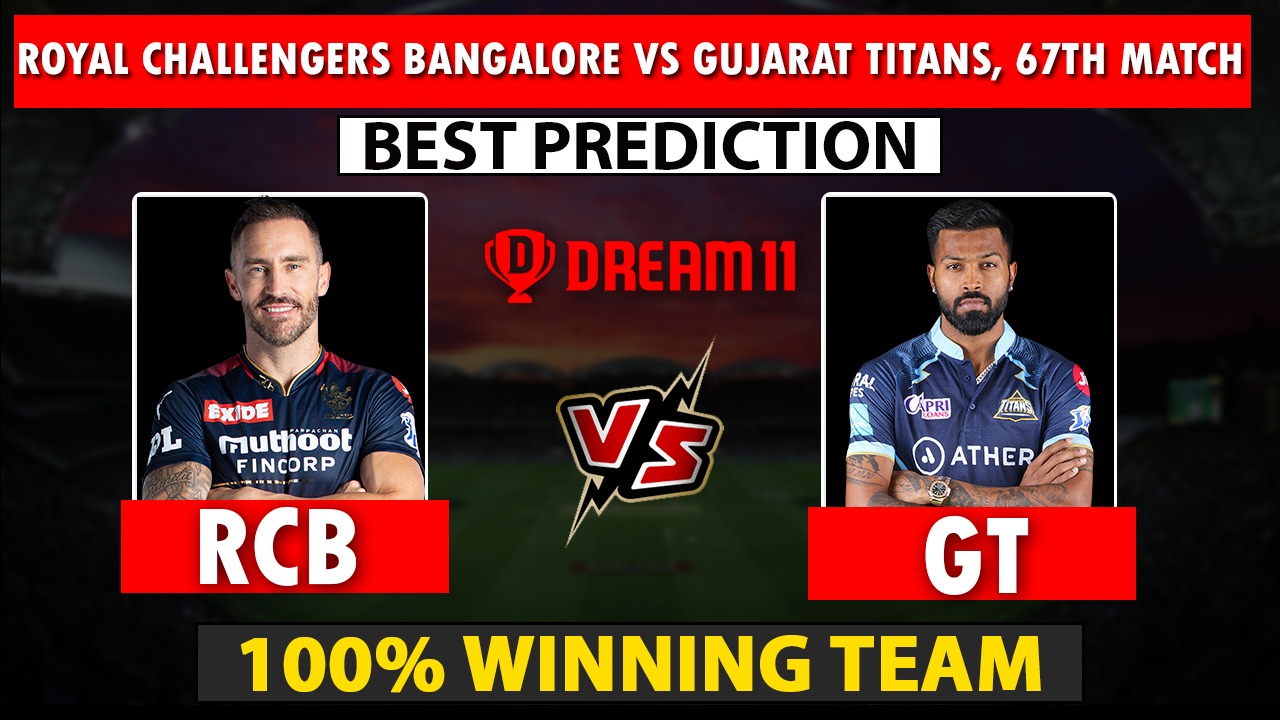 The table-toppers are all set to face Royal Challengers Bangalore in their final league match of IPL 2022. One team has qualified for the playoffs whereas the other is depending on multiple teams to get the results. Ahead of the crucial game of the season, here is our preview.

RCB had five wins in seven games only to be bottled in the second half of the tournament. The team not only needs a win but also to wait for other results to go in their way. They lost their previous game to PBKS.

RCB will rely on the likes of Glenn Maxwell, Faf du Plessis, and Shahbaz Ahmed to turn the fortunes around for the side. Glenn Maxwell looked going well against PBKS but got out. Shahbaz Ahmed has failed in the recent past to impress but the team will bank their hopes on him to take the team over the line.

Gujarat Titans became the first-ever team in IPL 2022 to qualify for the playoffs. They will now look to finish the season on high when they face RCB. We can expect a few squad rotations ahead of the playoffs. 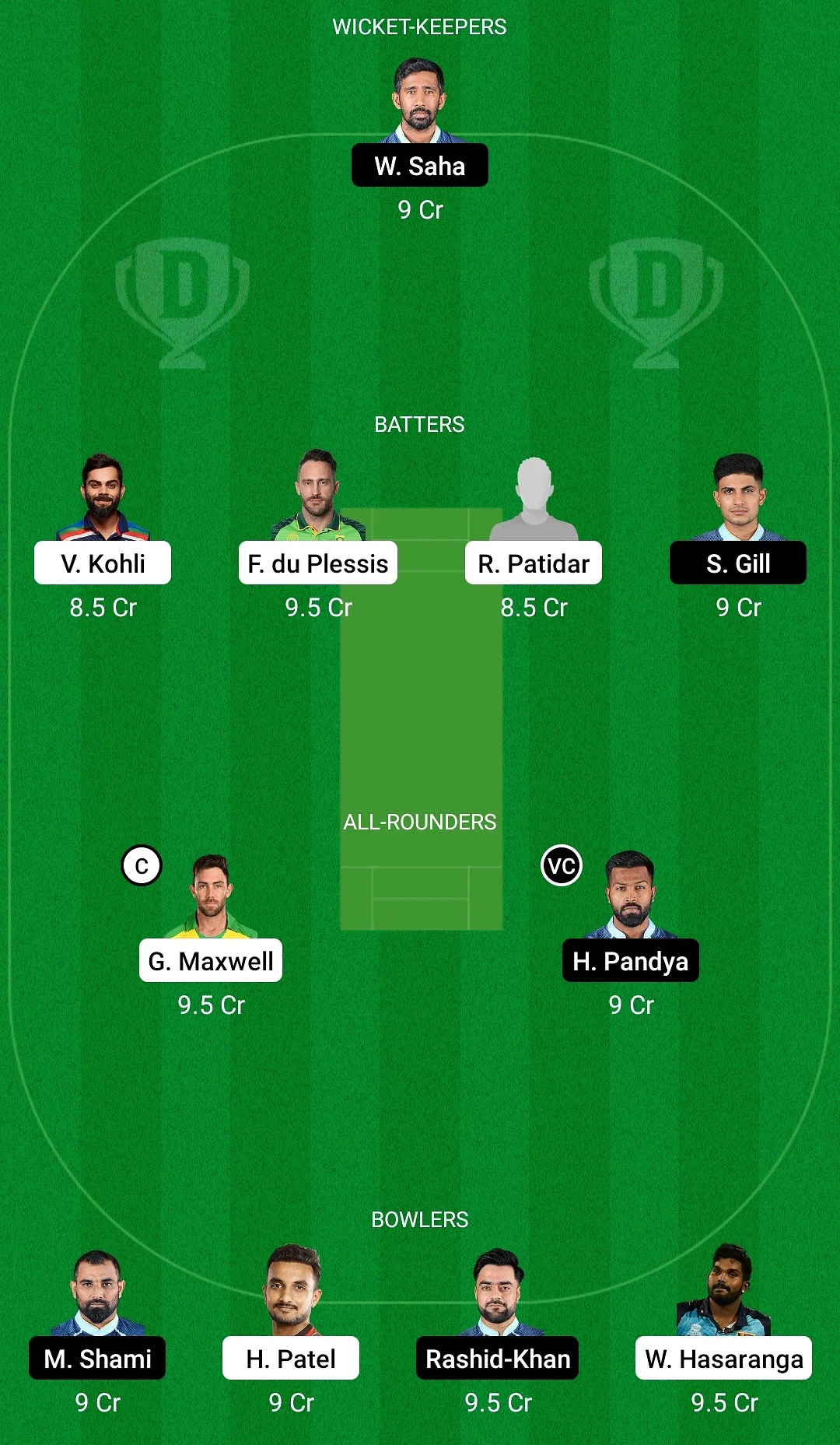 Captain: Glenn Maxwell has scored 220+ runs in the league and has picked 7+ wickets this season. He will be known for his all-around exploits.

Vice-captain: Hardik Pandya has been phenomenal ever since his injury and has bowled and batted well. He will be key against RCB. 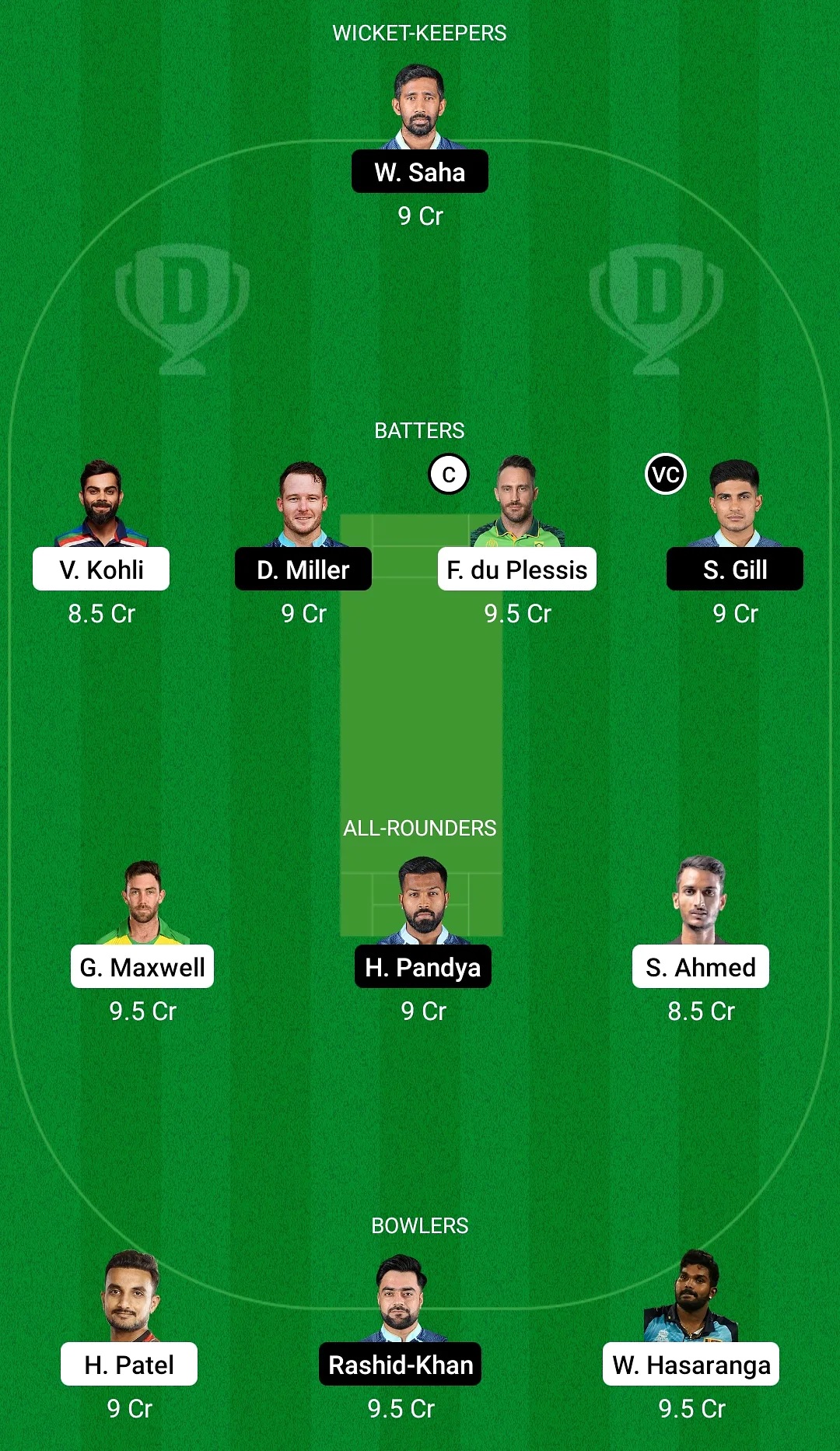 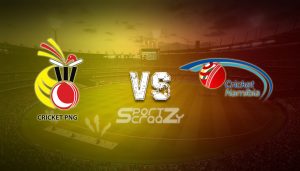 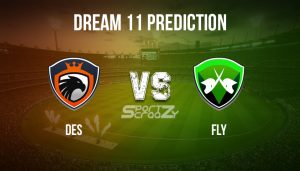 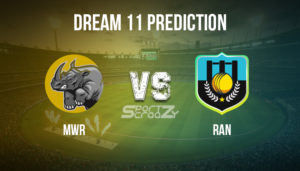 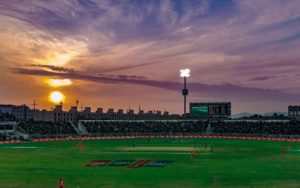