India’s head coach, Ravi Shastri lauded AB De Villiers’ heroic effort which helped his team win the match against Kolkata Knight Riders on Monday. AB de Villiers scored 73 runs off just 33 balls, powering RCB to a mammoth 194-run total on a sluggish wicket in Sharjah. After watching the knock, Ravi Shastri feels that AB de Villiers should come out of retirement and enthral the cricket fans amidst the tough times.

“Now, that the penny has dropped. What one saw last night was unreal. And the feeling is the same waking up. @ABdeVilliers17, the game in these trying times or otherwise needs you back in the international arena and out of retirement. The game will be better off.” Ravi Shastri tweeted.

Barring AB de Villiers, no other batsmen looked comfortable playing on the sluggish Sharjah surface. Kolkata Knight Riders, in reply, could only manage to score 112 runs in the second innings. With that win, RCB now sits at the third position in the table with 5 wins in 7 games. 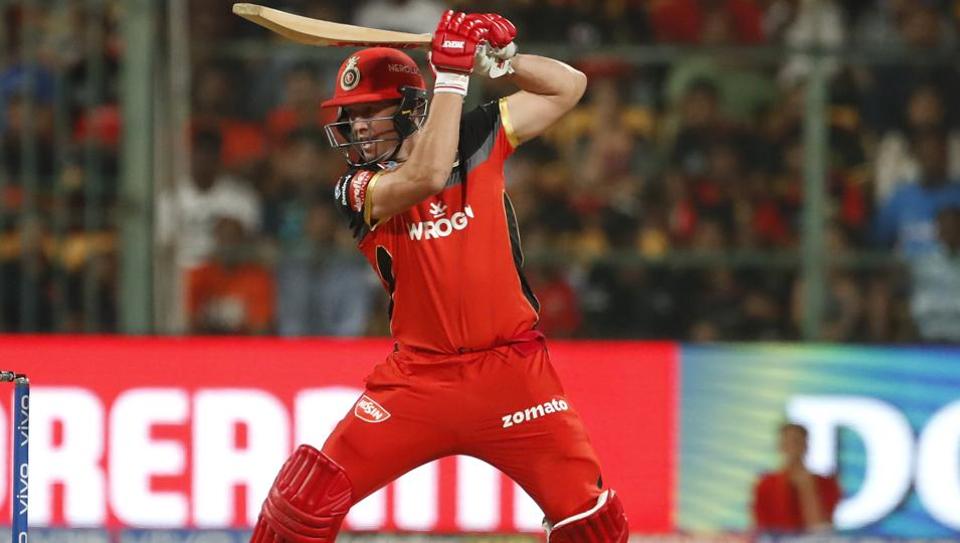 Royal Challengers Bangalore will play their next game against Kings XI Punjab on Thursday. Virat Kohli and Co. lost the game when they last played against Punjab. It remains to be seen how they perform this time around against KL Rahul and Co. 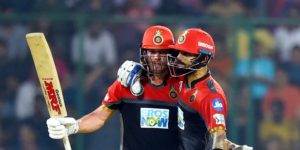 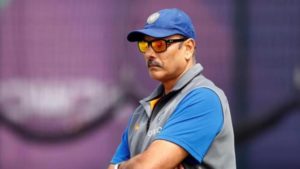