Pro Kabaddi Season 4: The year was 2016 and slowly, but steadily the Indian masses were coming outside the Cricket bubble and exploring different sports and Kabaddi was one that rose to prominence. Pro Kabaddi League, the brain child of Charu Sharma reached a new zenith by becoming the second most successful sports league in India after IPL (Indian Premiere League).

Looking back at the last 4 years track record, the league witnessed a growth of 51% over the last 4 seasons becoming the only sports league with such growth, even surpassing the Indian Premier League with 10 million average impressions in Season 4.

Looking at the success graph, a total of 64 brands were associated with the Pro Kabaddi Season 4. Given the league’s rise to fame, it was the first time that two seasons of the Pro Kabaddi were being played in the same year and the response was overwhelming. The League began on 25th June 2016 and the final was played on 31st July 2016. 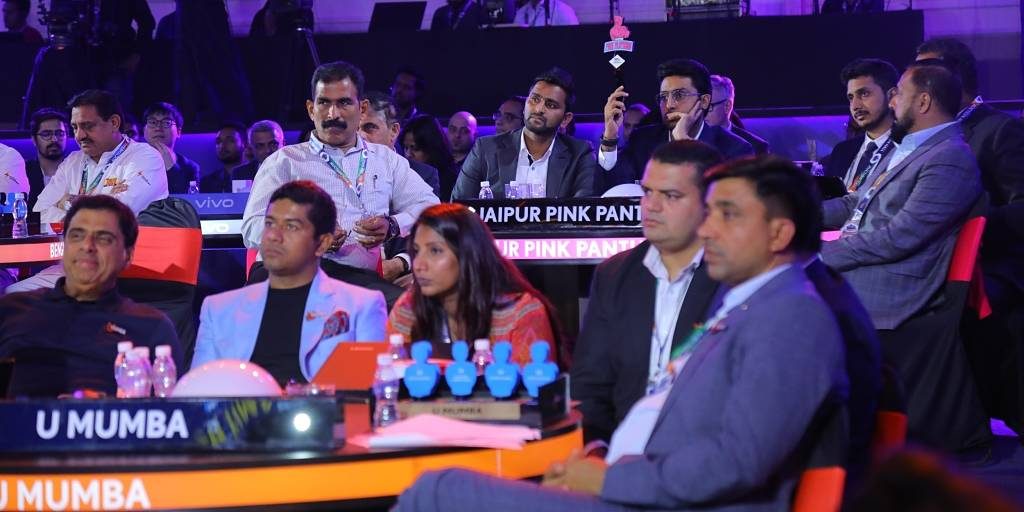 Pro Kabaddi Season 4 auction was held on May 13, 2016 in Mumbai. The auction saw a total purse of INR 12.82 crore being spent on players. A total of 96 players were sold at the auctions from a list of 198 players.

At INR 53 lakh, Mohit Chhillar was the most expensive player at the auction, bought by Bengaluru Bulls.

Format:
Teams played in a double round-robin format with top 4 teams at the end of the round-robin stage making it to the semi-finals

Who Topped the Points Table

Third Place Playoff
3rd position- The match for the third position was played between Puneri Paltan and Patna pirates, where the Paltan came out on top.
Puneri Paltan 40-35 Telugu Titans 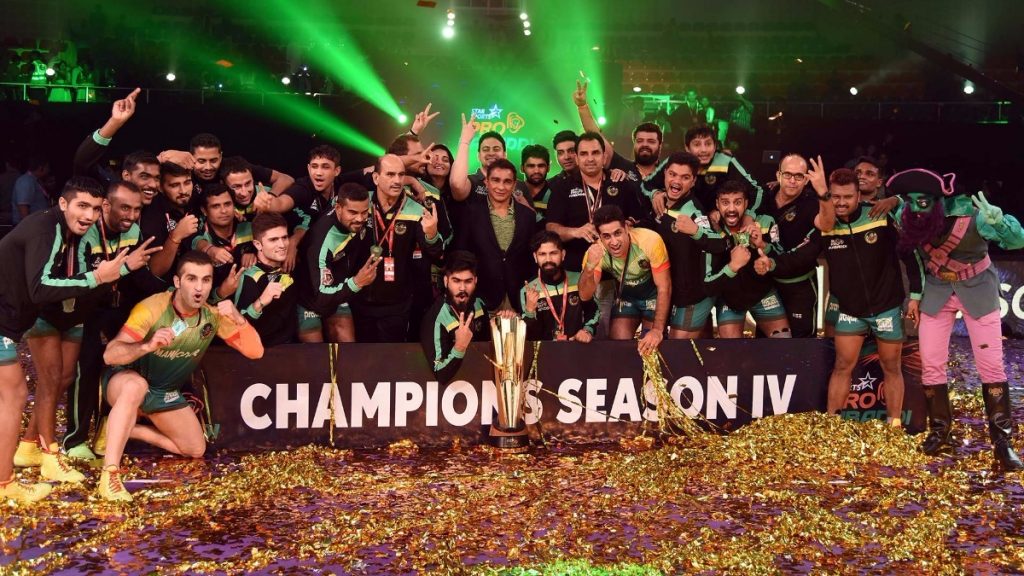 The final of the Pro Kabaddi League Season 4 was played between Patna Pirates and Jaipur Pink Panthers and took place at the same venue as the semi-finals: Gachibowli Indoor Stadium, Hyderabad.