The All India Football Federation announced the destination for the opening game of the 2020 FIFA U-17 Women’s World Cup that will be played at Guwahati’s Indira Gandhi Athletic Stadium on November 2.


The tournament is India’s second such event that will be celebrated on a large scale, prior to which the country hosted the FIFA U-17 Men’s World Cup in 2017.

Apart from the destinations, the association also announced the official slogan for the same which is- Kick Off The Dream – the same was announced at a press conference in New Delhi on Tuesday. 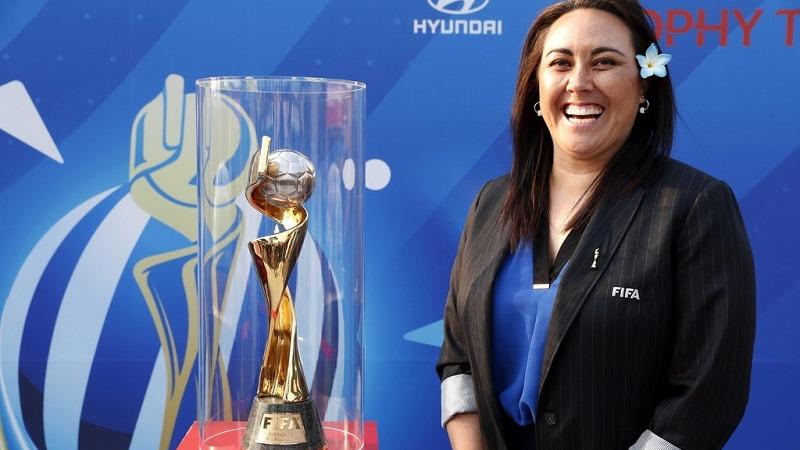 “Today’s announcement of the match schedule, host cities and official slogan for the FIFA Under-17 Women’s World Cup India 2020 represents a major moment for the tournament and football fans across India and around the world.

“As the official tournament slogan, Kick-Off The Dream perfectly captures the aspirational and empowering message for the tournament as we look to grow women’s football and use the tournament as a platform to inspire girls of all ages across India and around the world.” 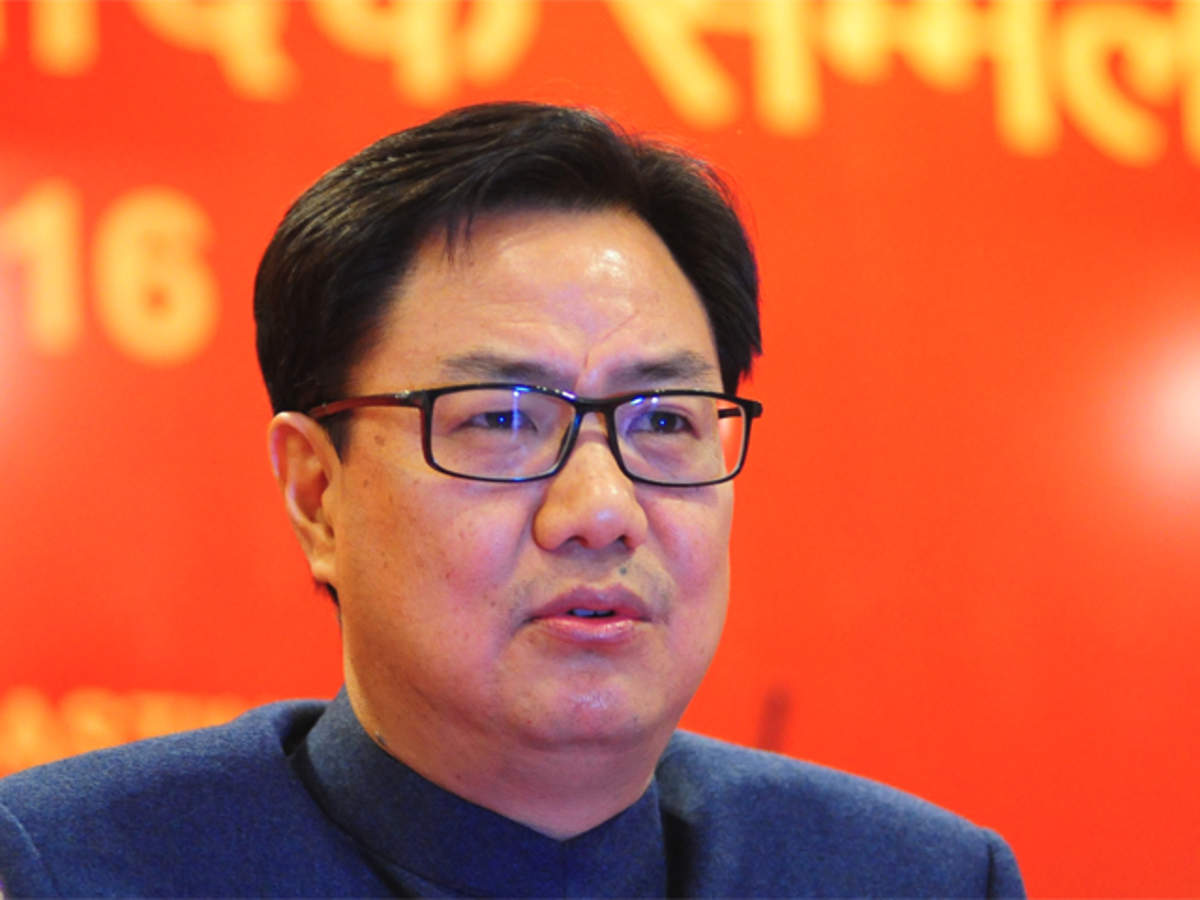 Minister of Sports and Youth Affairs, Kiren Rijiju said:“It gives me immense pleasure as I congratulate all the five cities hosting the FIFA U-17 Women’s World Cup India 2020. As India prepares to host yet another FIFA event, I look forward to the support from the whole country in making this tournament a rousing success. Our Indian women’s team will be playing for the first time at a FIFA tournament. It is a proud moment for the nation and we will provide all support to ensure its success”.

Praful Patel, LOC Chairman, and FIFA Council Member added: “The announcement of the match schedule is an important moment on the road to the tournament as we not only know which cities will host what number of matches, but fans too can start saving the dates for the coming November. I am confident that the five Official Host Cities will do a wonderful job hosting the best young footballers in this important tournament.”

AIFF has also managed to get in the former Nigeria captain, Precious Dede, to make the girls all prep for the tournament. Dede, herself is World Cup winner and an Olympian, she has had 99 caps for her club Super Falcons followed by two African Women’s Championship titles under her belt.